Top 7 Mistakes Rookie Voice Talent Make & How to Avoid Them 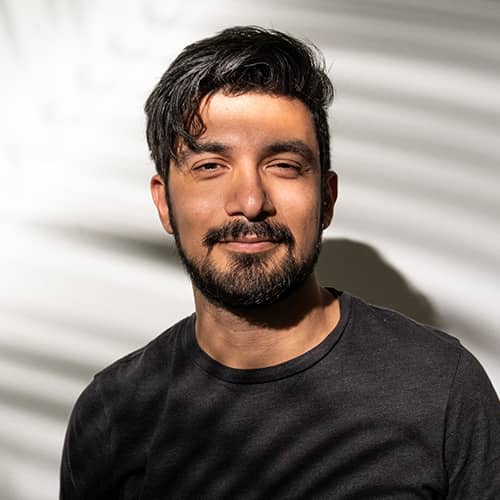 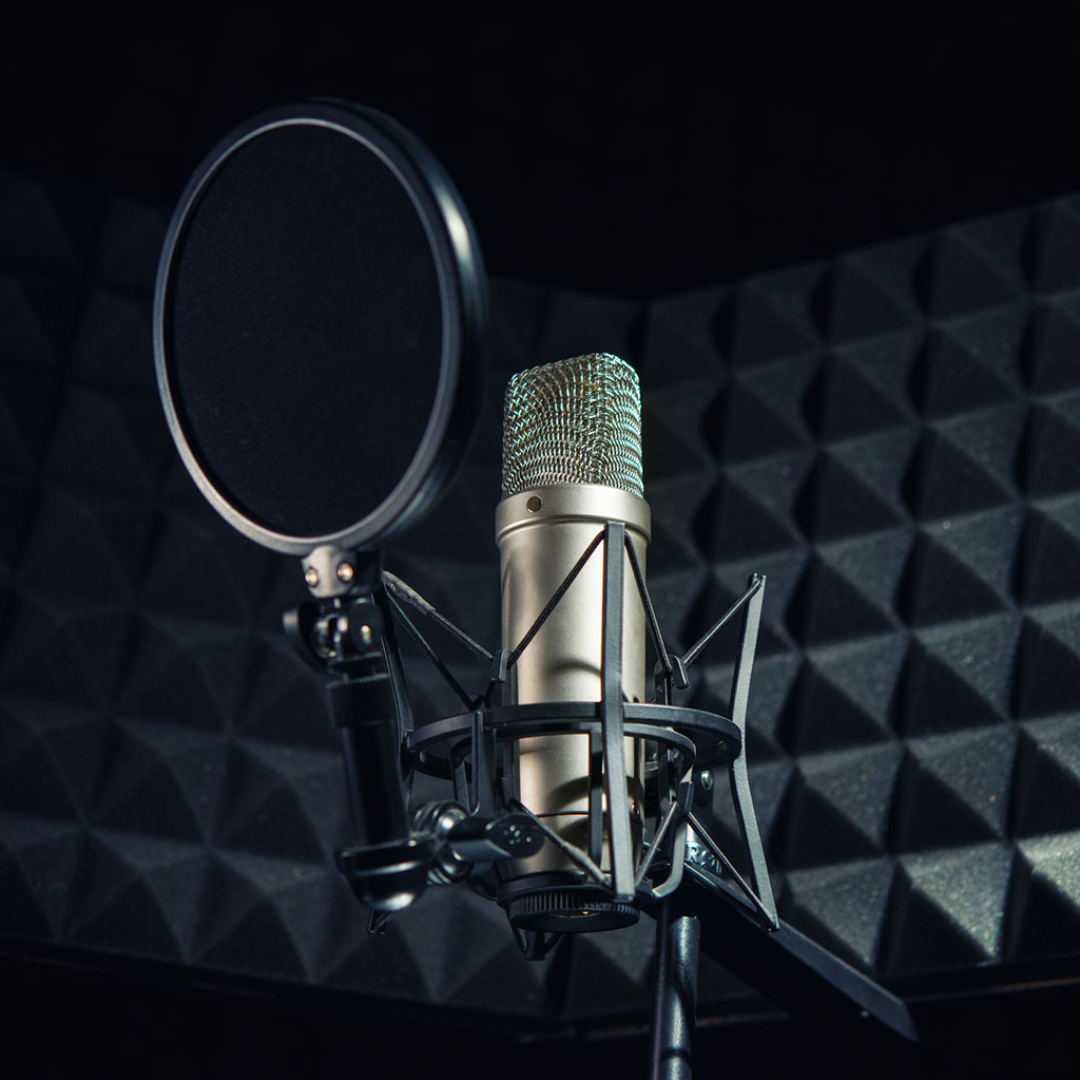 Every voice talent has to start somewhere.

Some go a more traditional route and take classes or work directly with a coach, but these days, it’s becoming increasingly common to go the DIY path as recording equipment becomes more and more accessible.

My start with voice acting didn’t actually start with voice acting, ironically enough. I began my career as an audio engineer, which led to recording a ton of voice talent on commercial projects, which eventually put me in the position of becoming a casting director. Growing to love the art of voice acting, I eventually decided to give it a shot myself, thinking, “These pros make it look easy! How hard could it be?” To no one’s surprise, it was not easy.

While I’ve come a long way since then, I began to see a common thread of mistakes that not only I made as a rookie but I continue to see other beginners make early on in their careers. Here are some mistakes that you might already be making and how you can avoid them.

Top 7 Rookie Mistakes & How To Avoid Them

Adrenaline is a hell of a thing, and when you’re in your first few recording sessions, you will feel the need for speed. Slow down more than you think you need to, and focus on enunciating properly. It’s always better to start slow and speed up later on if needed.

Sounds obvious, right? Well, I don’t mean just practising for auditions. I mean practising all the time. Don’t just practice for specific auditions you may have lined up. Read everything out loud. Books, practice scripts, shampoo bottles, whatever. It will get you way more comfortable and teach you to make even the most mundane things sound interesting.

This will also help out a ton when the inevitable “Let’s try out this alternate line” comes up in the middle of a recording session. Practising will help you feel confident when a curveball comes your way.

3. Apologizing when you mess up

I get it; it’s embarrassing to mess up in a session, but nobody cares. Move on and take it from the top of the paragraph or line you messed up. Apologizing not only wastes time but also lowers your confidence and will lead to more mistakes. Trust me on this one. I’ve had early career sessions go completely south because I essentially dug myself into an insecurity hole after a few flubs. Have faith that the audio engineer on the other side of the glass will be able to edit around your mistakes and power through. Try not to get in your head about it!

Bonus tip: I like to simply snap my fingers after a bad take to indicate that I’ve messed up, which additionally helps create a visual marker in the waveform for the audio engineer when editing.

Look, it’s awesome if you can do 30 impressions in under a minute, but that probably isn’t going to get you many gigs because it doesn’t show what you have to offer. It shows that you are really good at mimicking what other talents have already worked hard to create for themselves. Find your voice by focusing on your natural speaking voice and emphasizing the unique qualities it has, and developing said qualities.

Another obvious one, but I’m still surprised by how little effort some newbies put into trying to get some quality gear. If you’re serious about voice acting, you need to invest in a decent mic. Even just spending between $100-$200 will make a world of a difference.

Turn off your loud A/C, go in a closet, and throw some blankets over your head; whatever helps the overall quality of the recording will do wonders for you in the casting process!

If you’re at the point where you feel confident enough to put together a voice-acting reel, make it count. Too often, when I was a casting director, I would come across demos that were just one tone or delivery style for a full 60 seconds. The harsh reality about casting directors is that they will often just skip through a demo before they even consider listening to it in its entirety.

I recommend showing off drastically different reads in 5-10 second increments and keeping your entire demo under 60 seconds. As a casting director, I was looking for range. Even if the particular project I was casting for only called for one type of voice, the hearing range in a demo indicated to me that the talent could handle direction and would be easy to work with.

7. Thinking it will be easy

This was the biggest mistake I made early on, and the most common I see across the board with beginners. You’ve got a great voice; you don’t feel shy reading in front of people. You’ve got some good charisma; you’re set, right? Well, no, not really. I’ve seen too many rookies start strong out of the gate with the enthusiasm of a sprinter thinking they’re running the 100m dash, only to realize they’re actually running a marathon.

While this may initially sound discouraging, I wish I had realized this earlier on because it would have changed my perspective on voice acting as a career and helped me focus on the right things at the right time.

This list in itself is an example of the things I didn’t know until I actually got started. Had I gone into this wonderful world of voice acting with more humbled expectations, I think I would not have become so discouraged so quickly.

Take your time, learn as much as you can, get as much experience as you can, and most importantly, have fun while you’re doing it. The road won’t seem so long if you’re enjoying yourself along the way.

If you enjoyed these tips, I’ve also made a video version that goes a little more in-depth into each point on my YouTube channel soundlearn, where I post weekly videos that cover everything from voice acting to music production to just about anything sound related!

With over a decade of experience in the industry, Raul F. Garcia has worked on hundreds of award-winning advertising campaigns with leading brands in the industry as a voice actor, composer, casting director, and content creator. Currently, Raul is creating content for soundlearn, a YouTube channel focused on educational entertainment revolving around the world of sound, music, and voice acting.