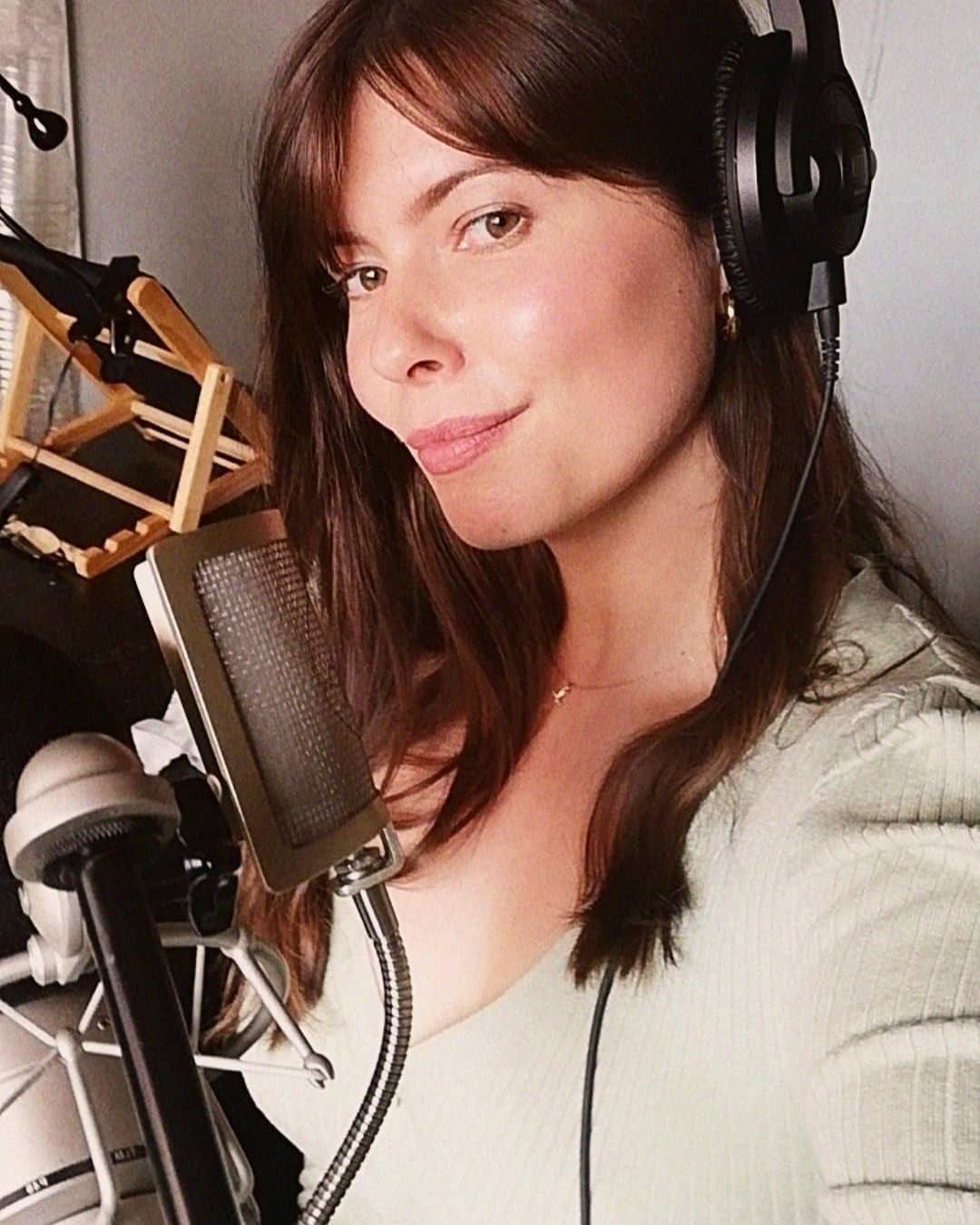 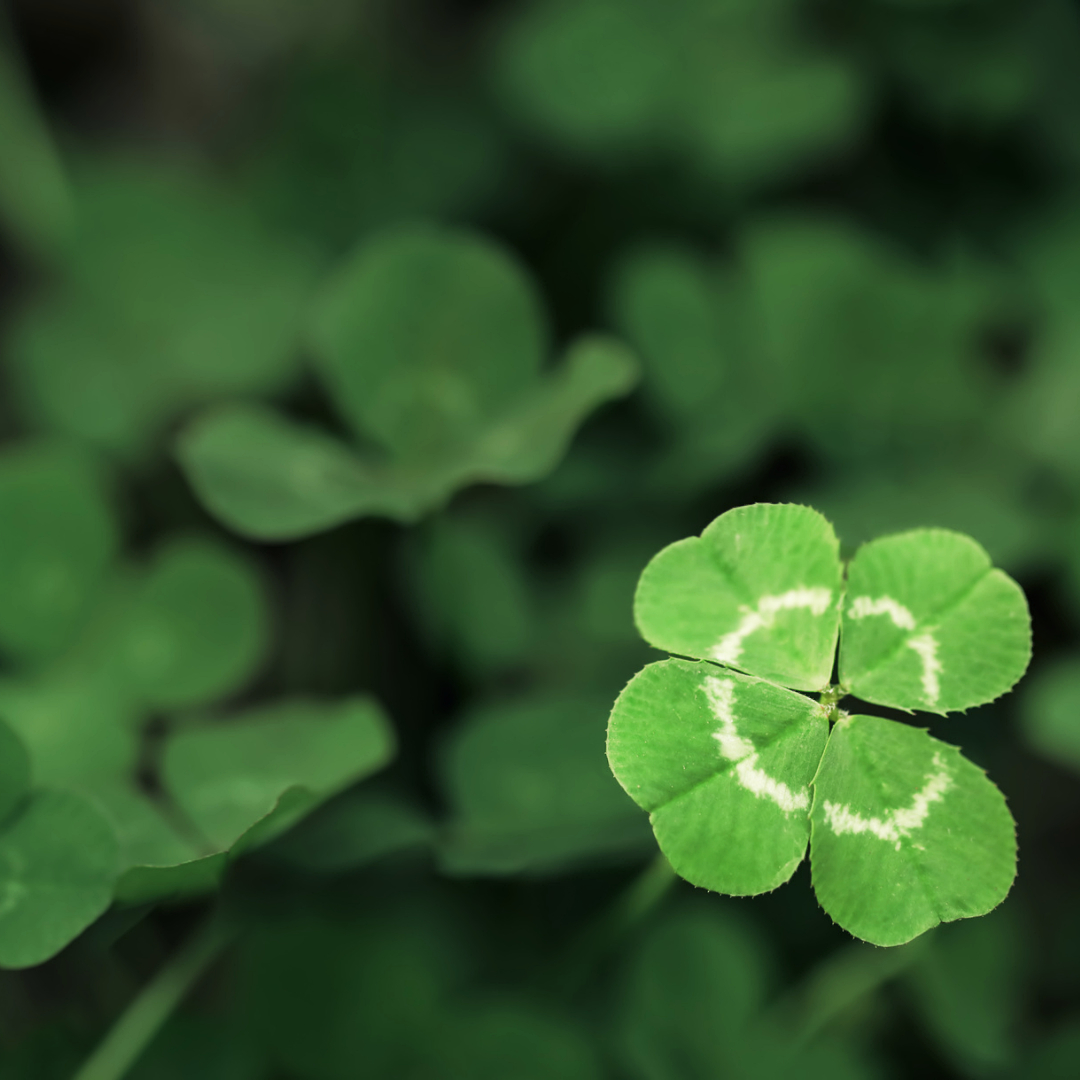 Your voice has power.

What do you think of this phrase? Often it's used in an abstract, political, constitutional vote kind of way. But, as a voice-over artist, where does the power of the voice with a capital V lie?

When you're a voice-over, it's less about what you say and more about how you say it. And not in a hit of this word or that word kind of way. Not in a percussive, performative way (though naturally, that is also important). The real power of a voice lies in its natural tone. And when I say tone, I'm talking vibration.

The word 'vibration' is active and spontaneous, indicating movement and intuitive signalling.

When you're a voice-over, it's all about the vibe.

There's something very unique about the natural tone or vibe of a person's voice. To 'vibe with' someone or something indicates states, moods, feelings and emotions that accord between different people and situations. Just as one bell vibrates, other bells nearby will vibrate at the same pitch or frequency. And this is what a voice-over talent must do with their voice to create the exact mood that the piece requires.

As a result, they are likely to vibe with the audience. When we listen to a piece of music, it inspires within us a certain mood or vibe. And when a voice-over artist reads a script, they must intuitively identify the vibe of the words and navigate the spectrum of their unique voice to match it.

This will be helped along (or hindered in some cases) by the client/producer/director leading the performance. If their interpretation of the copy accords with the voice talent's, there is harmony. But a discord can arise if it differs. Though, of course, as the voice-over and hired gun, it's wise to defer to the client in pretty much every situation. Well, you don't have to defer. You could fight with them about how to interpret a particular word or phrase in the commercial, but you might not ever get booked again!

You must become a rapidly skilled reader.

Not just in the literal sense of reading the words presented to you on the page, though that is a vital skill for the job, A significant skill when much of the copy is rewritten as you speak it!

You must also become adept at reading a room and the people in it and clearly and accurately reading the directions that people provide, even if they are not explaining it properly.

Again this comes down to the idea of vibe-ing.

Ultimately, as a voice-over, you are hired by copywriters, producers, clients and art directors who have a broader vision about their project and the mood & emotion they want to inspire in the audience. So, while it is essential and valuable to have your ideas and responses to a piece of writing—you don't just want to be a marionette. It is equally important to be flexible with those responses and allow the people who hired you to inform your performance.

You're selected for the unique quality your voice possesses, and, in a way, that's the most critical part of the matchmaking process between vocal vibe and project vibe.

Of course, you want to do the best job you can, and a large part of that includes giving the people who booked you what they want.

Case in point: this video.

Sometimes a client who books you may not know, or be ambivalent about, what it is they want, and you have free rein to try your ideas in those cases. And this is where building upon your natural vibe comes in handy.

Let's focus on the idea of vibe, or mood, a little more. Listen to this piece of music. Think about what spirit it inspires within you.

What mood does this piece vibe at for you? Though it has words that communicate the song's meaning, they don't necessarily match up with what the song's vibe is telling us. It is an easy-going, upbeat pop sound, but that sound is layered on top of words that suggest heartbreak—creating a dissonance between words and feelings. Probably a contributing factor to why many pop songs like this are often reworked for BBC Live Lounge style music shows to reflect the lyrics better, as in this case.

The second version helps us identify straight away what the artist was trying to communicate through their lyrics by allowing the vibe of the songs to inform the music, rather than by counteracting the lyrical intent with pop bells and whistles.

Every voice-over talent, just like these two very differently performed versions of the same song, has a unique vibe. So you might have a voice signature that naturally rests around sad, or soft, or bright, or happy, or enticing, or funny etc.

The mood, or signature, of a voice, is imperative and usually the main factor in how voice actors or narrators get chosen for any particular job.

If your voice is naturally light, high-pitched and joyful sounding, you're unlikely to be chosen to voice a severe and meaningful ad about world hunger—even if you make an effort to mould your performance that way.

There's only so far most voice-overs can navigate away from their unique and natural vocal vibe.

If a client was looking to book a voice-over for an ad that sells car insurance, what sort of voice vibe might they require? They would need to have a clear, eloquent tone, for starters. Car insurance ads tend to have complicated terms and conditions bit at the end. Still, because of its association with being complex, the voice-over artist would likely have to sound approachable, average, but with a great sense of humour—like getting car insurance is the easiest thing in the world. It's fun!

And if someone was selling mortgages? Or a soft drink? Or had they written a character that commands authority?

Each role has a vibe.

There was a nationwide search a couple of years ago for The Speaking Clock – a British institution.

The speaking clock is 72 years old and has had four permanent voices since 1936. What do you think they might be looking for when replacing the voice of the British Speaking Clock? Perhaps one of these nurturing voices?

They wanted someone who sounded like a non-professional voice-over artist this time—not that unusual these days. The conversational style trend that many people are looking for now is that boy or girl next door.

Someone who could have walked in off the street with an average and somewhat unpolished and unprofessional voice (whilst paradoxically being both of those things at the very same time).

Then some voices are picked less for their unique vibe and more for their ability to sound like various other people. These vocal shapeshifters are most likely to work in the world of animation and gaming. Though characters are sometimes necessary for promos and advertisements.

Most of the time, the voice actor is picked for the unique mood that their voice inspires, rather than the magic tricks they can perform.

Of course, some lucky voice-over artists can do both. But regardless of what the performance tells the listener in words or through the implementation of sound effects—one thing remains unchanged: those vocal vibes don't lie.

Remie Michelle Clarke is an author and voice-over artist with more than a decade's worth of experience in the booth.