What is a ‘Good’ Voice for Education? The Answer May Surprise You. 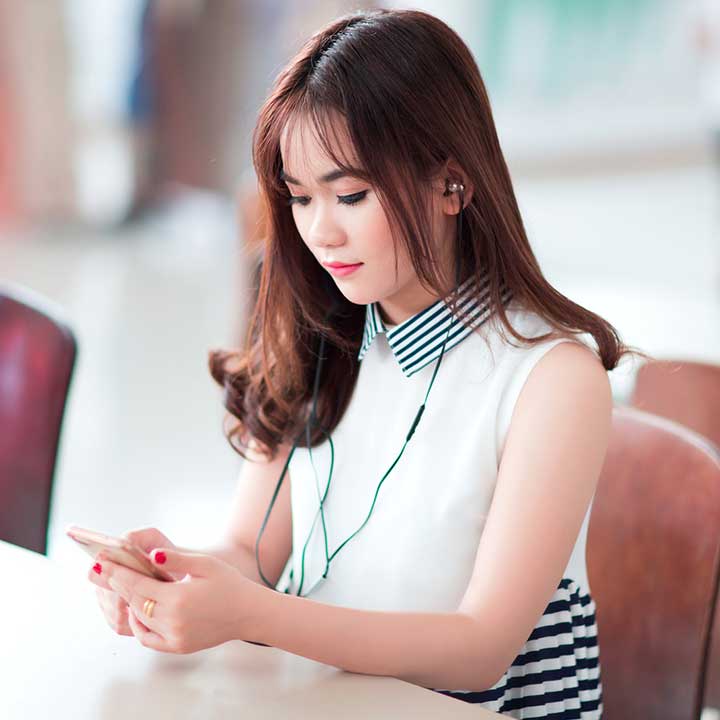 Most voice over research is keyed to advertising. It’s all about finding the best voice for a short, snappy communication. But what if your product makes heavier demands on the listeners’ attention?

What if you need voice over which will establish a relationship, not just nudge a consumer into action?

1. Trust your own judgement 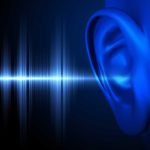 The scientific research shows we make millisecond judgements about people based on how they speak, even from a single word. 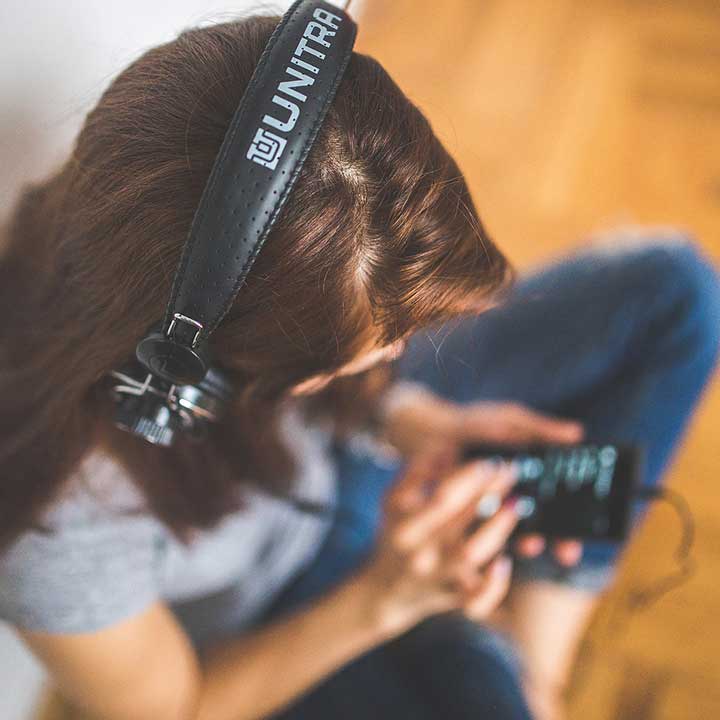 Stereotypes are a powerful tool with which the human mind forms judgements based on slender information. (We say more on them below.) For the moment, the take-home point is that when your are scoping for the ideal voice, you can trust your ears. How it sounds to you is how it will sound to your audience. No need to review scientific papers on the physics of sound. Just listen to the samples, and pay attention to how you react.

2. There is more to the professional voice than meets the ear 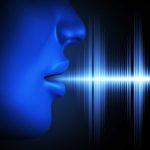 Although we make instant reactions to voice snippets based on stereotypes, with longer exposure to voices we build on these stereotypes in ways that are subtle and nuanced. And this is the world of education voice over, a world where stereotypes are still important, but don’t determine our response like they do for advertising. 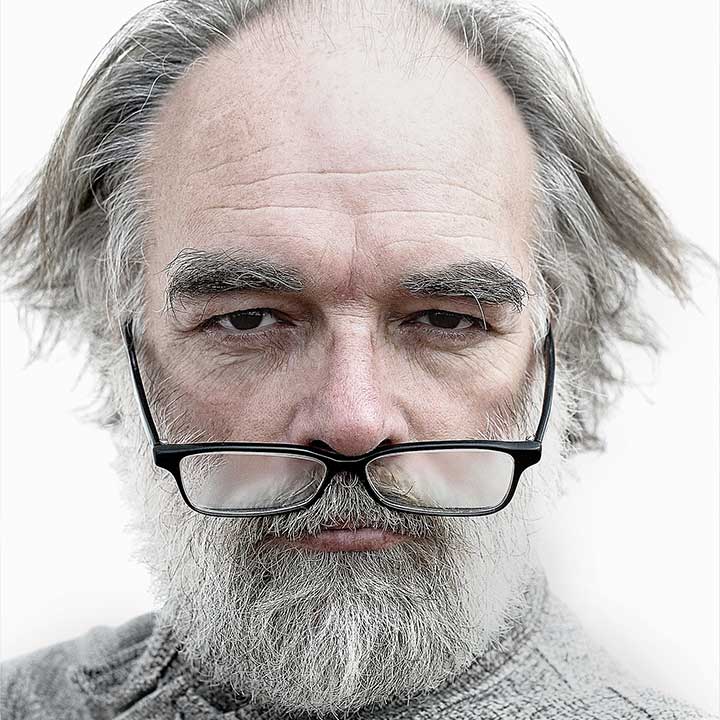 In particular, the overly smooth and enunciated voices of classic advertising might play badly in educational products. One study which compared male and female voices found that the most professional-sounding male voice was rated as least trustworthy .

Web 2.0 elevated authenticity over polish, and a voice that would be good for selling cars is unlikely to work in a context that depends on building trust and long-term engagement.

You want a professional voice over artist, but not necessarily one who sounds professional. You need a voice which is an authentic match to your product, and which conveys authenticity to the listener.

3. The jury is out on male versus female voices 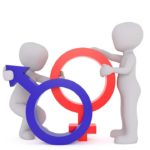 Neuroscientists claim that women’s and men’s are processed differently by the hearer. Hearing a female voice (at least for men, which is what the research concerned) tends to evoke thoughts about the aesthetics of the voice itself (from an acoustics perspective, female voices are richer and more complex sets of soundwaves). A male voice tends to be received more analytically.

This understanding of the way male and female voices are received has contributed to a shift from the classic dominance of authoritative male voices in advertising to a more nuanced approach. Female voices, the current wisdom runs, can be used effectively to advertise typically male products such as razors or missiles, but a male voice used for something like a lipstick is still thought to be jarring. 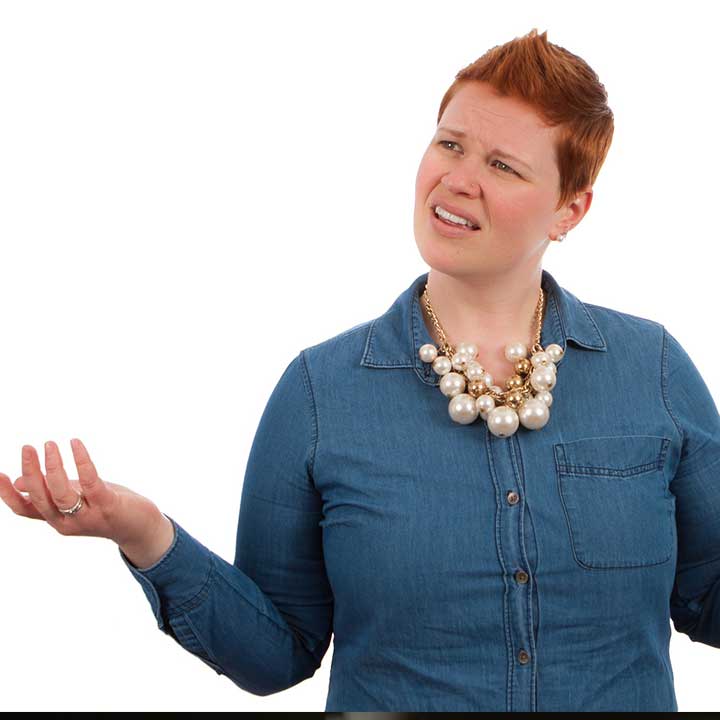 But what does this mean for content which seeks not to manipulate but to educate and inform? On the one hand, women’s voices tend to be perceived as more friendly, but less authoritative; men’s voices are more authoritative, but less engaging. The stereotypes give us some pointers about which voices to choose, but there is a lot left to consider.

4. Remember the subtle ways in which we signal expertise 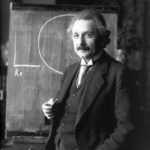 Many teachers and professors — the stereotypical educators — are terrible speakers. In terms of tonal variation, projection, and interest, they are easily outperformed by professional voice over artists. But a professor also signals her expertise in the way she speaks, including the flaws. Micro-variations in tone and inflection reveal that someone is thinking as they speak; or, if they are reading, that they understand what they are reading . Sometimes poor diction itself is used to signal expertise: think of the ‘ums’ and ‘ahs’ that pepper professorial speech. 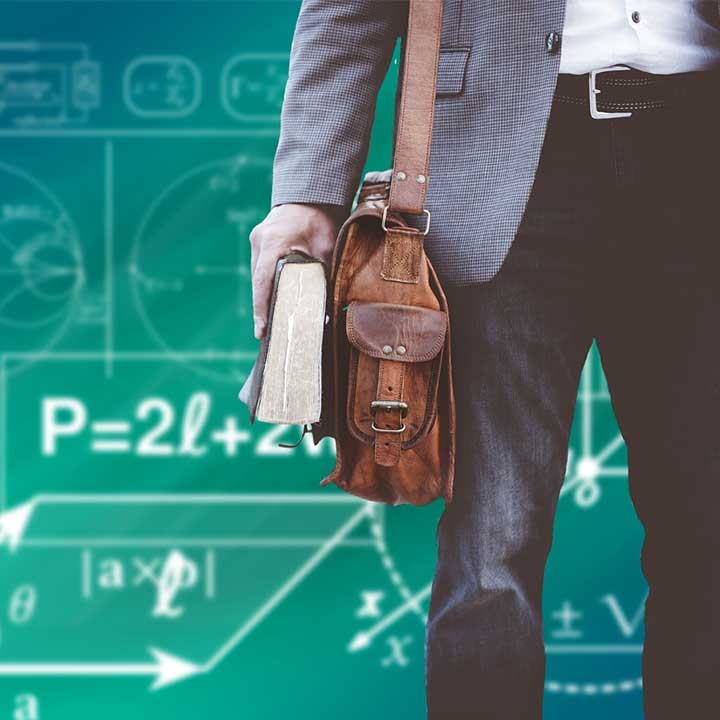 This is a conundrum for education voice over. Ideally your voice over artist would also be able to signal expertise through micro-inflections, but you may be unable to find an artist who is also an expert in your area. A well-written script can go a long way towards overcoming this, of course, but over a long course of recordings, the gap between the artist and the listener’s own developing understanding might grow. An alternative might be to seek an artist who has a high level of education in some other area than the subject of your product. They may be able to engage with your script in a way that reveals that they too are thinking about the content, and communicate this to the audience. Or they may simply have heard enough professors in their time to reproduce that mode of talk. 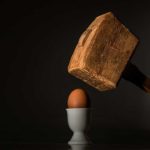 Smashing an egg not a stereotype, but you get the idea.

If we follow what the research suggests, a lower-pitched female voice, spoken by someone with a high level of education, would come out as the best bet for an education product.

Consider this voice sample of a low-pitched female voice . Although this is a sales demo, the artist also has a lightness of diction and variation in tone which sustains interest and would work well in an education setting. But would the South African accent work? This is where we finally leave the realm of stereotypes behind. 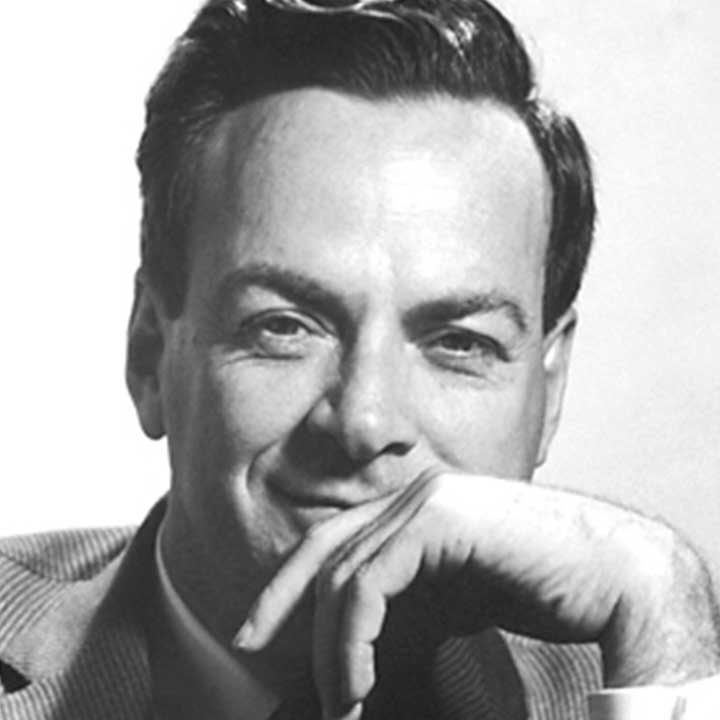 Although we use stereotypes to make rapid judgements, this is no more than a convenience, and it’s our constant task to remember that reality may differ from how we first perceived it. We respond to certain voices as educated and authoritative, but of course the really educated and authoritative voices need not sound like that at all (consider this conversation by two famous physicists , one with a thick Brooklyn accent, the other a thick Yorkshire one). 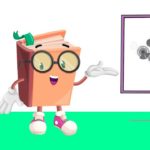 An education product is likely to be longer and call for more analytical engagement than an advert or Explainer.

This gives you scope to consider vocal qualities which go beyond quick judgements about authority and attractiveness. The type of education product you are making will be crucial. Some language-learning products have used sensual female voices to aid retention of vocabulary. But this sort of approach is less suited for products which encourage critical or analytical thinking. 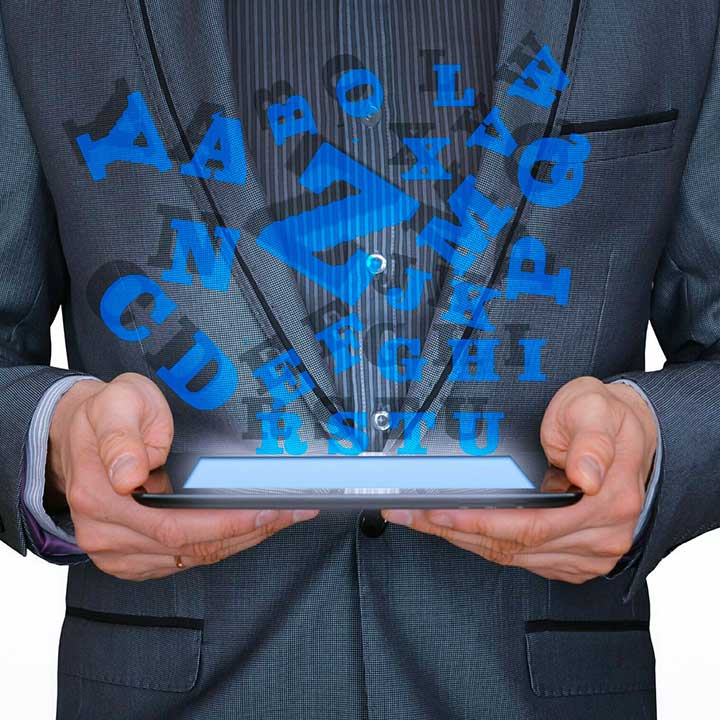 As always, there is no golden key which will unlock all the secrets of effective choice of voice over. These are principles and facts of which you should be aware. They can inform your choice, but in the end the selection of a voice comes down to you, your knowledge of your audience and your material, and above all the kind of impression you seek to give.