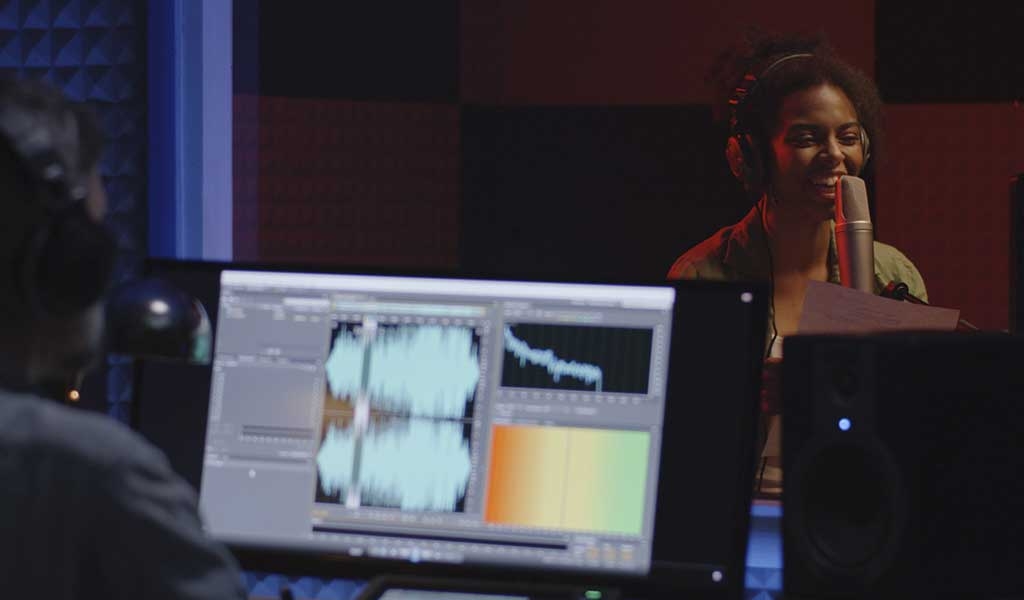 What determines a project’s success?  Is the voice-over actor the most influential element or is it actually the script?

Often, probably because the voice-over actor is labelled as the talent and is in many ways the ‘shiniest’ element of a project,  the success of the production (or lack thereof) is capable of getting disproportionately attributed to them, sometimes as much as 50%, even when the voice-over artist might have only spent three minutes in the booth after months of work by a whole team of writers, creatives, designers and engineers have completed an extraordinary effort to bring their project to life. With the exception of games and animations, the VO is almost always the very last piece of the puzzle to be found, and can often be chosen hastily, against a tight deadline. The reason for this isn’t a lack of foresight by any means, there are just so many moving parts that all have to come together before a voice over in one or more languages can be overlaid.

And yet, the voice-over has, and is considered to have, the potential to massively impact the success of a project.

But is it the most important element?

The right voice-over actor can certainly add a beautiful finish to a well-engineered piece of work – an explainer that needs a clear and authoritative voice, or an animation or video game that needs powerful characterisation; it can be the proverbial cherry on top of an already gorgeous cake. But if the project is great and for whatever the reason, the voice-over itself  isn’t, it certainly doesn’t have the power to completely tear the whole thing down. Sure, it’s potential may diminish, but it wouldn’t be a complete failure.

And that is because the voice-over artist does not have the power to impact the basic structure of a project – and rare exceptions aside, the person who owns that power is the copywriter.

The script that is the most fundamental element of any project. The script is the architecture, the bones; it is on the script that the vision of a piece is built. Then, at the last moment, like Frankenstein’s monster coming to life, the voice-over sends an electrical pulse through the whole thing by literally breathing life into it and…

A voice-over actor is completely dependent on the writer. If the material is poor, one could argue that the voice over actor is literally held to ransom by clients who’ve fallen deeply in love with their copy. For better or for worse, the voice is completely reliant on the script. It is the writer’s work that makes a voice-over’s job either the easiest job in the world, or a struggling uphill climb against the odds. But there are a number of scenarios that when combined in certain formulae contribute to the creation of something that has the potential to either be completely forgettable or remarkably memorable, and perhaps, maybe, with that rare touch of magic, even legendary.

So, first up, you’ve got a bad script. Really bad. It’s terrible – it has no flow, no poetry; it’s clunky and riddled with as many clichés as a family gathering at Christmas. And on the base of that shaky foundation, the other elements are piled on slapdash, mercenary and lacking any sort of verve. Without a script that inspires respect, there’s little that can be salvaged. Even if the Best Voice-over in the World ™ is brought to the project at the last minute in the hopes of a miracle, as the saying goes, you can’t polish a … well, something that’s a waste of time polishing. 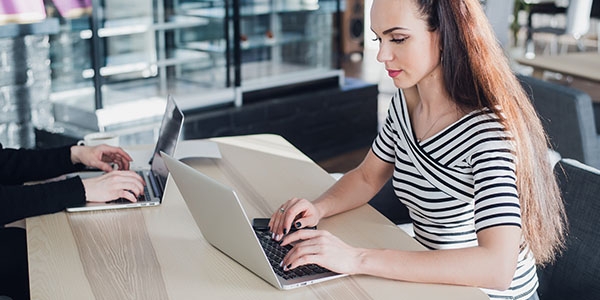 A voice-over actor is completely dependant on the writer.

But a great voice-over could do wonders with a mediocre script. A script that’s just ‘fine’ could, with the right amount of passion, wit, skill and enthusiasm, be elevated to something special, something that might even be memorable. Even if most things about a production seem a little ‘meh,’ or that it hasn’t got a whole lot new to say, with a great voice and a lot of heart, it can exceed all expectations. But without that, there’s little hope for a mediocre production to achieve anything other than giving its audience a little extra time in la la land.

Then there are the legendary projects. The ones where everything comes together and creates an image, a brand, an identity so lasting, that all it takes is a few notes of a theme song or a colour scheme to let someone know who’s talking. In cases like these, the right voice actors(s) can achieve lasting stardom, something quite rare for people in the game of being heard and not seen.

But even if the budget is low and the team is small and a little tired and uninspired, there are still ways to make something memorable. Because being memorable is not synonymous with being good, or even effective, necessarily. Sometimes things can be so bad, they reach a sort of cult brilliance. When badness is done with absolute, audacious commitment, it can reach far greater heights than an all-round good and solid production.

Troll marketing, which is basically the equivalent of a drunk person heckling from the Gods, can certainly grab people’s attention.

Ben Dunne, owner of gym chain Ben Dunne Gyms, who on this Reddit thread  was called ‘The Donald Trump of gyms,’ has employed ‘troll marketing’ in his advertising campaigns over the last year, gaining national notoriety in the process. 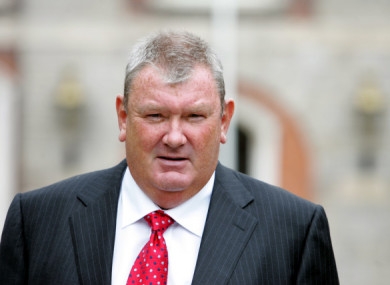 The ads consist of Ben Dunne, a gruff-voiced Irish man, shouting aggressively at his competitors, because they aren’t as cheap as Ben Dunne, or haven’t opened in a location Ben Dunne occupies. I’m not sure if it’s increased Ben Dunne gym memberships, but it’s certainly gotten a lot of people in Ireland talking about Ben Dunne. Not surprisingly Ben Dunne has clearly copy-written, art-directed and voice-over-ed his entire campaign solo, which, I’m sure you’ll agree after hearing the ad, is so Ben Dunne.

Bad ads and bad performances can leave as much of a lasting impression as excellent ones. There are actors who will go down in the history books for their brilliance, like Daniel Day Lewis and others, who will be remembered, and loved, for their awfulness, like Nicholas Cage.

Cage in Moonstruck, arguably his best ever work.

You can gain as much attention for hitting an accent on the nose as for being way off the mark, like Tom Cruise and Nicole Kidman attempting Irish accents in the cult classic (for all the wrong reasons) Far and Away.

So, if you have all the elements of your production in place and just need that final key to unlock the magic, booking the best voice-over IS critically important. The entire project and the combined efforts of the entire production team deserve it. But whomever you do decide to choose, be brave, be bold. You just might end up with something truly memorable. 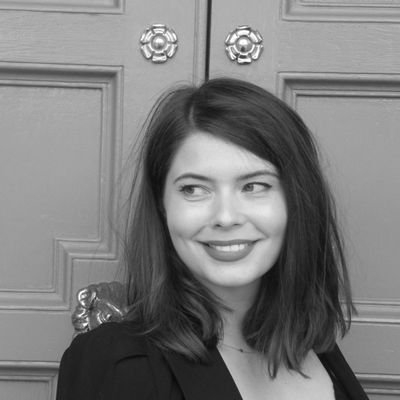 Is Being a Voice-Over Artist an Easy job?

One Thing to Help Your Business Communicate Better Right Now