The Neutral English Accent: Part 2 – Should we give up on neutrality? 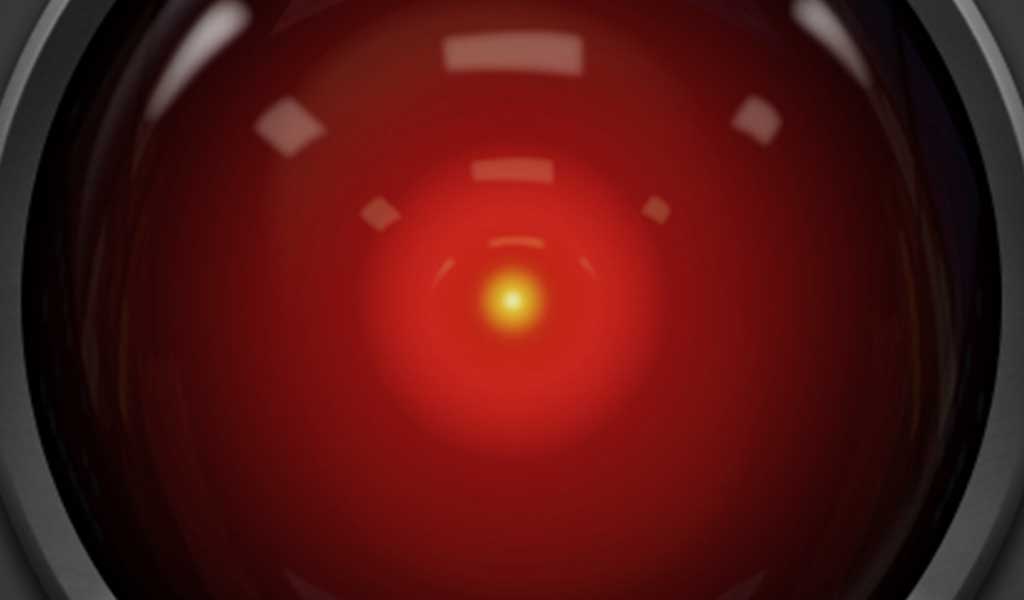 Should we give up on neutrality?

“Neutral is like cooking without salt and spices; it’s like painting without colors or the equivalent of annoying Muzak in the elevator. It is boring.” In a polemic that is both brilliant and also extremely funny, Paul Strikwerda thus makes his views known on neutral accent voice over.

And we absolutely agree with him when he declares the idea of “neutrality” to be a fiction: “an accent is nothing but a way of pronouncing a language. […] It is therefore impossible to speak without an accent. No one is neutral.”

No one is neutral

The trouble, in his view, is that producers from everywhere persist in asking for something that doesn’t exist. And voice over artists are left in the dark about how they should respond to a VO request which calls only for “neutral English.” The result is that VO artists waste a great deal of time submitting audio material which never had a chance of being considered.

Strikwerda’s solution is to abandon neutrality: “Make a bold choice, rather than focusing on neutralizing your accent. Make your demo absolutely unforgettable. Clients don’t always know what they want until they hear it. […] Even if the script calls for ‘neutral,’ add some pizzazz to your demo. Kick it up a notch. Use some garlic and red pepper. Sprinkle it with emotion.” It’s a brilliant, life-affirming gambit, and he illustrates it with inspiring examples of success (as well as sobering cases of failure).

But at Voquent we are not ready to give up on neutrality. As we wrote in the previous post of this series, although there is strictly speaking no such thing as a neutral accent, when we enter that “uncanny valley” where the holy grail of neutrality is said to lie, unexpected magic can happen.

To see this, we must pause to remember a giant of voice over, who passed away late in 2018.

For the film 2001: A Space Odyssey, Douglas Rain created arguably one of the most perfect renditions of neutral English ever. For the voice of HAL, the psychotic computer, director Stanley Kubrick wanted a particular quality: “I would describe the quality as being sincere, intelligent, disarming, the intelligent friend next door, the Winston Hibler/Walt Disney approach. The voice is neither patronizing, nor is it intimidating, nor is it pompous, over dramatic, or actorly. Despite this, it is interesting.” Quoted from Kate McQuiston, We’ll Meet Again: Musical Design in the Films of Stanley Kubrick (OUP 2013).

As the voice of HAL, Rain takes us on an emotional odyssey over the middle section of the film: starting with nurturing assurance, which later becomes foreboding as the errors build up, then terrifying as he kills the crew, and finally pathetic in the final moments as the computer pleads for its life. And all of this without ever changing his voice.

This is the true power of the truly neutral accent, which Voquent does not want to overlook. Although Rain’s tone does not vary, the meaning of his neutral tone shifts in response to the unfolding events. It is the audience’s own emotions and perceptions, projected on to his voice, which makes Rain’s performance so compelling; and it is his genius as an actor that his voice is able to carry these different interpretations. In essence, his neutrality is supercharging the dramatic meaning of the events. 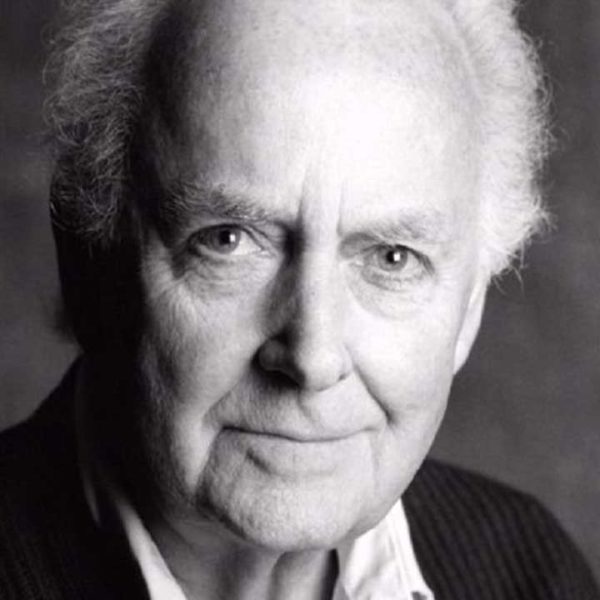 Douglas Rain is shown in a handout photo at The Stratford Festival, credit: https://globalnews.ca/news/4653500/stratford-fest-douglas-rain-obit/

Douglas Rain’s voice is an extraordinary example of how a neutral voice can offer much more than simply an appeal to the “citizens of the world” demographic. It can strengthen the purpose and meaning of the visuals and script, in a way that no regional accent can, by acting as a particular vehicle for the audience’s interpretation.

So if Strikwerda laments voice over which is like cooking in the absence of spice, here we celebrate a voice which takes on the flavours that surround it, creating subtle implications that run beyond the limits of conscious perception, and playing upon our deeper fears and dreams.

Ironically, when a client specifies a requirement for a neutral sounding voiceover, they are rarely looking for an actual neutral accent but increasingly, there are exceptions. That is why we developed a search and cataloguing methodology which enables our neutral English–speaking voice artists to connect quickly and reliably with new clients.

In our experience, the majority of Neutral English accents are developed almost unintentionally as a natural bi-product of multi-lingual voice artists pursuing an authentic-sounding variation of English as spoken in a country different to their own. This leads to a number of immediate considerations for Neutral accents:

We reach a conclusion to this intriguing topic in our third and final installment of this series.