Regional Accents and Dialects for Brands

Regional Accents and Dialects for Brands

Why are regional accents important for business?

How does a ‘sexy’ voice in Spanish or Italian compare to an American or French one?

Exactly. Which is why we find the diversity of accents and dialects so compelling.

Choosing the right voice is as much about choosing the right accent. The voice embodies everything about their culture and alludes to what they stand for personally. It’s an emotional connection.

As an international voice actor website, we allow anyone to search, listen-to and book specific, professionally recorded voices and accents from every corner of the world.

From New Yorker American to Parisian French; Hong Kong Mandarin to Northern England’s ‘Manc‘; London East-end and everything else in-between!

A like-for-like comparison of recordings from top voice over talent across the world offers a fascinating glimpse of human diversity.

Voquent provides instant access to thousands of quality voice actor recordings, each with their own distinct styles and personas. Much of which is influenced by their regional upbringing.

Whatever journey has brought you to Voquent, we implore you to explore and enjoy the depths and delights of professionally spoken languages, dialects and accents in ways never before possible.

Our journey into the world of accents has only just begun. 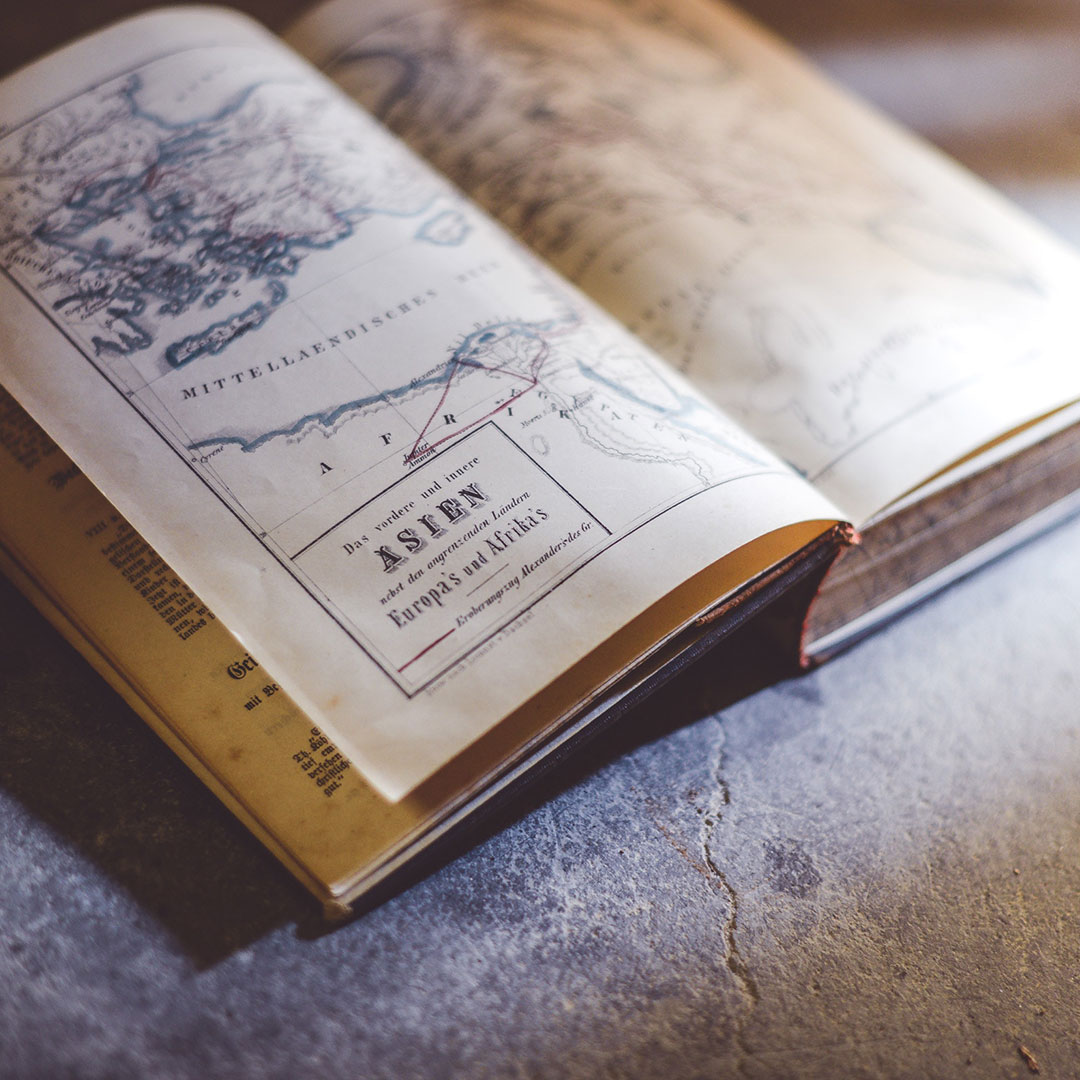 For starters, the people who live there! In a world where branded ads are directed at key demographically targeted audiences, instant recognition and familiarity help deliver maximum results.

The BBC itself has tried to include more regional diversity amongst it’s broadcasters. Long gone are the days, where you will only hear the RP accent.

Accents spoken eloquently and articulately have proven to resonate deeply with audiences.

For marketers and media producers, neutral accents such as Standard American English (United States), Standarddeutsch (Germany) or English RP (UK – Received Pronunciation), will continue to be important when broadcasting and promoting to nationwide audiences.

But, the strategy of choosing a ‘general’ or ‘neutral’ voice isn’t without problems. 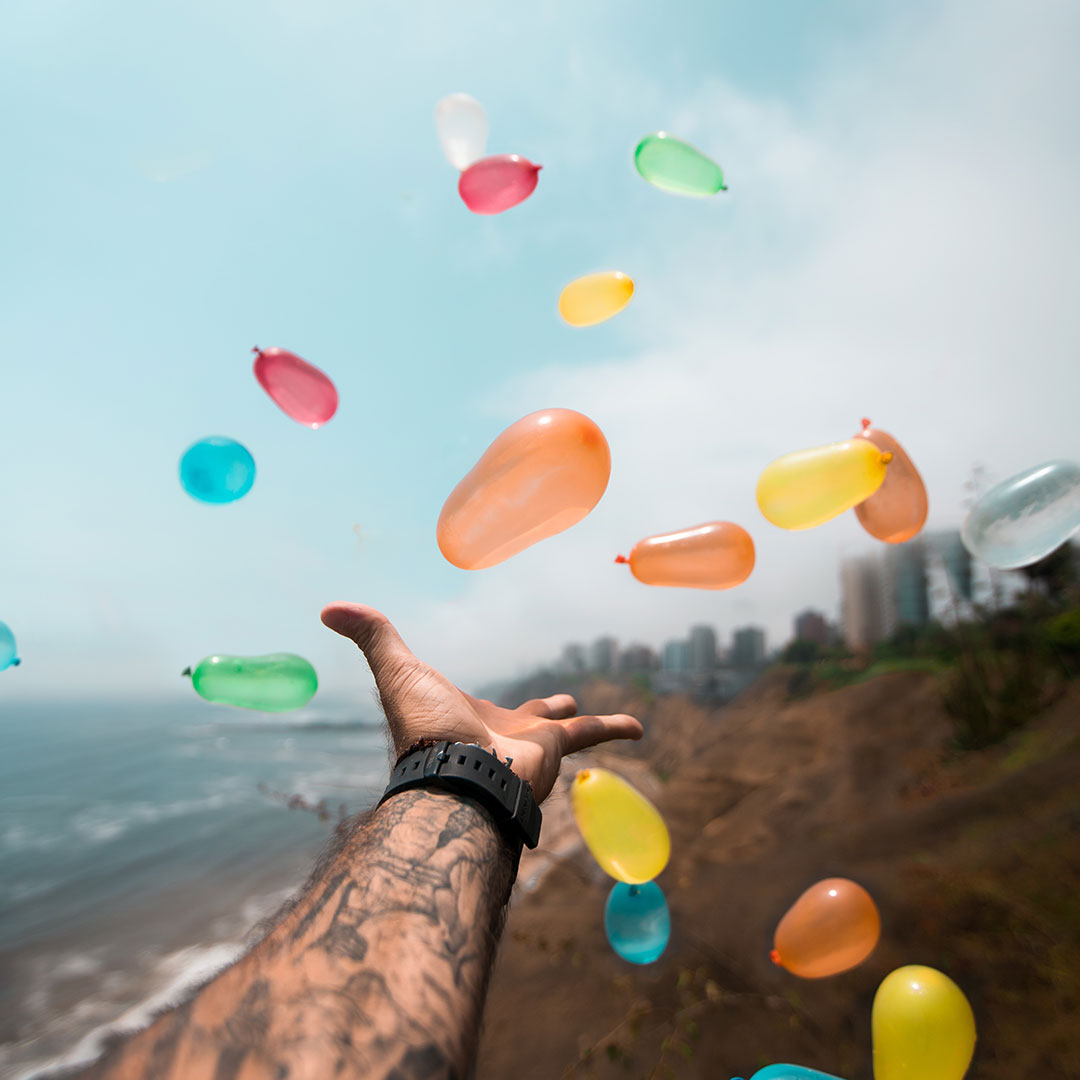 Marketing works when it’s shared and remembered. For this reason, a foreign or distinctly regional accent can leave a lasting impression.

A massive win for any marketing campaign.

At Voquent, we like to think of ourselves as ambassadors of regional dialects and champions of accents.

The difference between a dialect and an accent

There are over 500 officially recognised primary and secondary languages widely spoken throughout 250 countries and independent states around the world, all of which are tracked by Voquent.

It is common for the terms ‘dialect’ and ‘accent’ to be used interchangeably, often incorrectly.

For this reason, the Language detailed on Voquent’s sample cards will sometimes end in the word ‘dialect’ as opposed to ‘accent’ depending solely on which term is either correct or most commonly referenced locally. Two examples below. 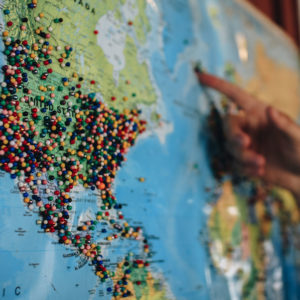 The Top 10 most influential languages in the world.

From an economic perspective, the most influential languages in the world are typically considered to be those used most to communicate and interact in business markets.

Voquent offers a worldwide database of professional voice actors that enables brands to represent themselves professionally in any region.

The ten most influential languages are as follows. 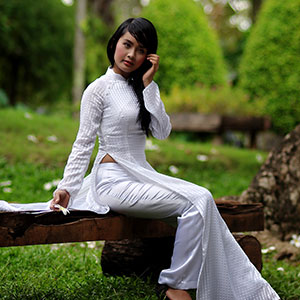 Outside of East Asia, the label ‘Chinese’ is used to broadly categorise what are actually as many as 13 distinct Sino-Tibetan languages (not dialects!) as spoken by 1.3 billion people in China alone. Mandarin is the most dominant language, spoken by over 900 million people, widely used throughout East Asia and increasingly the world. Voquent tracks all primary languages of China as well as every international variation of Mandarin including those spoken in Hong Kong, Macau, Malaysia, Singapore, Taiwan and Vietnam. 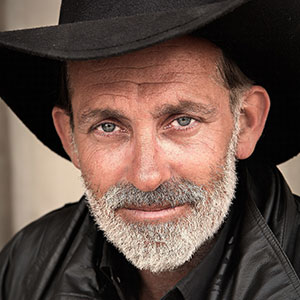 Whilst the number of people speaking English is eclipsed by Chinese Mandarin and Spanish, English is the primary language spoken in over 118 countries and is still widely considered the prestige language of business. It is estimated that over 1.5 Billion people (approx. 20% of the world’s population) can speak some form of English. Voquent tracks over 453 Native variations of English including 74 US American accents and a further 88 UK accents of which 63 are used commonly throughout England and 15 from Scotland respectively. 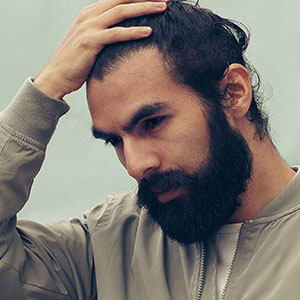 Spanish is the most second widely spoken language in the world with over 400 million people worldwide speaking in over 21 different countries and a huge variety of regional dialects. Spanish is broadly divided into two general categories: European (Peninsular) Spanish/ Castilian and Latin American (LA) Spanish. At present, Voquent tracks every international variation of Spanish including the critical variations exclusive to Spain itself. 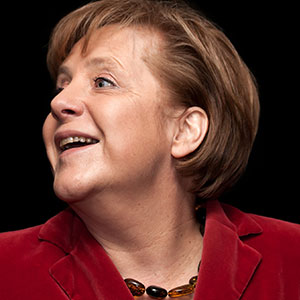 German is the common language spoken by the so-called ‘DACH’ market which consists of Germany (D), Austria (A) and Swittzerland (CH) and it is the largest and most important economic market in Europe. The German language is spoken by over 200 million people throughout 28 different countries in a wide variety of distinct dialects from around the world. Voquent tracks over 30 regional high and low variations spoken exclusively in Germany, followed by 15 x variations for Austria and many more for the likes of Belgium, Liechtenstein, Luxembourg and Switzerland. 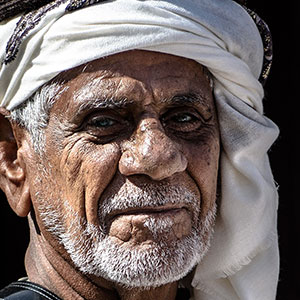 As of 2018, it is widely estimated that over 400 million people speak native and no-native variations of Arabic. Arabic is the common language spoken amongst the Arab League which consists of 22 member states in total and together represent the 4th biggest economy in the world. Voquent track over 28 official Primary and Secondary variations of Arabic including Egyptian, Emirati, Iraqi, Kuwaiti, Qatari and Saudi Arabian. 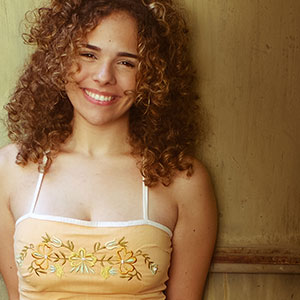 Portuguese is an official language in 10 countries and has over 200 million native speakers worldwide largely attributed greatly to the population of Brazil. There are major differences in vocabulary, grammar and pronunciation that separate European Portuguese from Brazilian Portuguese which has gradually become the most widely influencing version of the language used throughout the world. Voquent’s coverage of Portuguese accents extends to as many as 16 variations spoken exclusively within Portugal itself such as Lisbon (Estremenho), Baixo-Beirão, Braga-Viana (Nortenho), Southern Algarvio (Algarve) and numerous others. 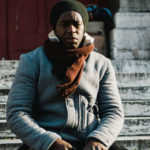 French is a language that spans every major continent in the world and is spoken by over 200 million people. It is estimated that the French speaking community accounts for over 15% of the world’s wealth. From a language and accent perspective, Voquent tracks 89 variations of French including every international version and 27 regional accents spoken exclusively within the borders of France itself including Parisian French, variations from Lyon, Marseille, Nord-Picardie and many others. 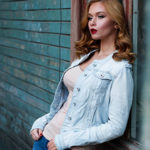 There are over 150 million native Russian speakers and 250 million worldwide that speak Russian in a growing economy estimated to be worth over $4 Trillion in 2017. Furthermore, the Worldbank reportedly estimated Russia’s natural resources at $75 Trillion US Dollars. Voquent tracks over 15 x variations of international Russian and a further 27 x languages and dialects spoken prevalently throughout Russian Oblasts. 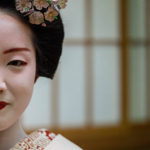 The Japanese language is spoken by over 128 million people, primarily in Japan whos $4.8 Trillion nominal GDP ranks as the third largest in the world. Voquent tracks 14 distinctive native-speaking dialects of Japanese including all of the mainstream variations of Eastern, Western and Kyūshū. 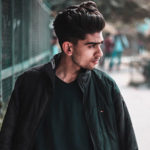 Hindi is the primary spoken language of India and it is estimated that there are over 400 million people that speak Hindi as their first language. India’s population of 1.2 billion people is second only to China and it has consistently been one of the fastest growing tech markets in the world. As a country, India has over 23 official languages including Bengali, Marathi, Punjabi and Telugu including a wide variety of distinct dialects of Hindi itself.

Are you ready to listen to some amazing voices?