Alignment is a character categorisation first used in Dungeons & Dragons to loosely describe the ethical nature and moral code of a character.

At Voquent we use character alignment as a helpful pointer to a characters nature and motivations which helps to refine voice actor casting selections for video games, animations, audio dramas and more.  It’s extremely useful to shortlist voice actors based on the motivation / perception of a character along with the gender, age, pitch and tone.

There are 9 alignments which combine a character’s views on abiding a prescribed code of conduct e.g. the laws of the land, with their inherent nature to act either in the interests of others, selfishly or against others (Good vs Evil). Their nature can be Good, Neutral, or Evil on the moral scale and Lawful, Neutral, or Chaotic on the rule-following spectrum.

It’s not a perfect system and of course many characters will not fit neatly into one alignment, for example the alignment Chaotic Evil doesn’t fit well with a self serving adrenaline junkie. And alignment doesn’t tell you how a character will speak exactly but because morals and ethics (alignment) strongly influence a character’s actions in the world it has a knock on effect to how they are perceived by other characters.

Knowing how you want a character to be perceived is extremely important when deciding on the age, pitch and tone of their speech. Afterall, how we speak is a critical component of our behaviour and a single spoken word can convey a lot of information about a character’s health, emotional state, motivations and ethics.

We’ve provided examples of each alignment below, referencing characters from the The Dark Knight Trilogy of movies. 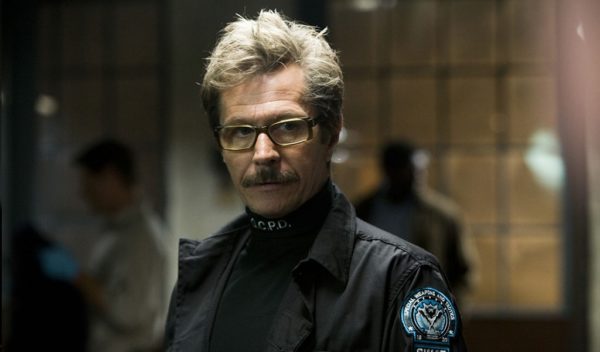 “I don’t get political points for being an idealist, I have to do the best I can with what I have.”

A Lawful Good character has a strong moral code of conduct and shows compassion for others. Truth and justice are of the utmost importance, oftentimes at the cost of their own interests or being unaccepting of ideas that don’t fit within their moral remit. Commissioner Gordon is a great example of this. His prime motivation is to rid Gotham of crime and whilst he joins with Batman to apprehend criminals, he’s often conflicted about the methods Batman uses because Batman doesn’t follow the law. 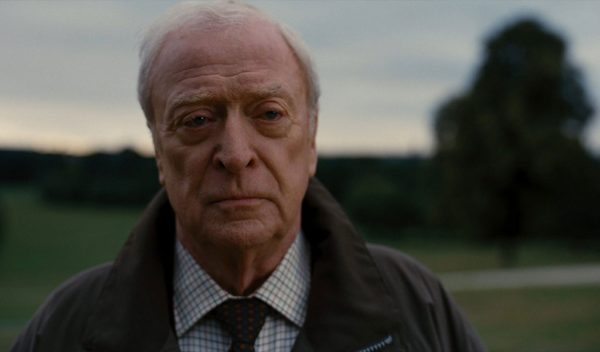 “You are as precious to me as you were to your own mother and father. I swore to them that I would protect you, and I haven’t”

A Neutral Good character is devoted to helping and supporting others to achieve their aims. Doing good is of higher importance than following laws or doctrine. Alfred represents this perfectly. He’s Bruce Wayne’s (Batman’s) benefactor and does everything he can to further his aims unless he feels those aims are at the detriment of Bruce himself or other good people. 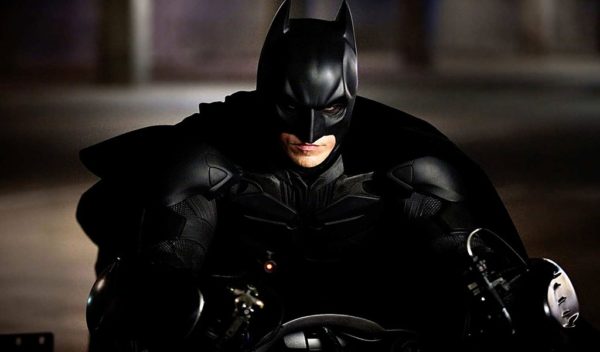 A Chaotic Good character is not held back by law or obligation. When they see a wrong, they seek to right it, sometimes at a huge cost to themselves or others they are close to. This alignment is optimised by the character Batman. In the eyes of the law he’s a vigilante to be brought to justice and regularly flees the police. 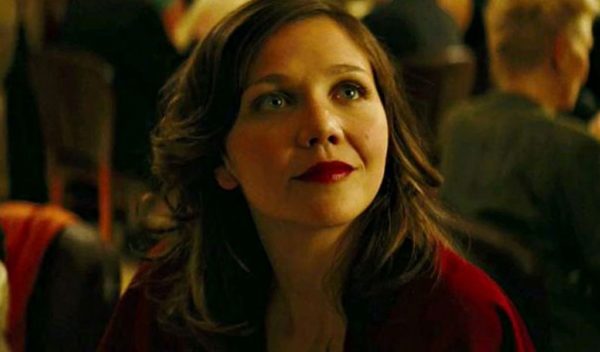 “Now I’m sure the day won’t come when ‘you’ no longer need Batman.”

A Lawful Neutral character is pragmatic, sensible and above keeps things orderly. The character Rachel Dawes is a district attorney and follows the law without question, frequently putting her into conflict with evil characters. It also makes it difficult for Bruce Wayne (Batman) to open up to her about who he is. She would never agree with his methods. 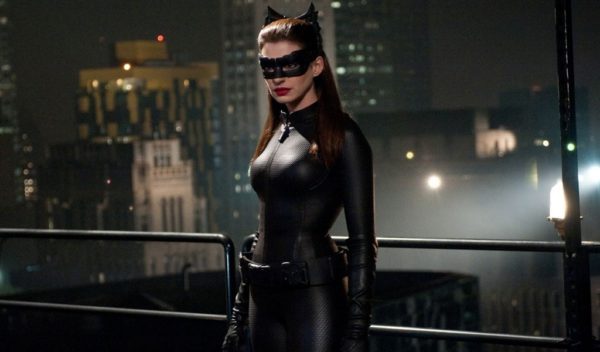 A True Neutral character doesn’t always have a notion of what good or evil actually is. Animals are a good example of this alignment. They act on instinct and don’t have morals.  Catwoman is a True Neutral character. Her attitude often comes across as uncaring but it’s because her motivations are strongly influenced by her feline instinct for self preservation. 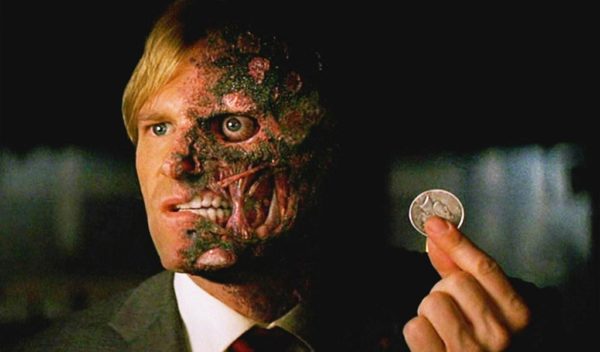 “The world is cruel, and the only morality in a cruel world is chance.”

Chaotic Neutral characters can come across as completely crazy to others because their actions often don’t make logical sense. They care about their own freedom of choice and act to further their changeable aims, frequently at the expense of others. The Two-Face character illustrates the chaotic neutral alignment perfectly because he’s insane, obsessed with duality and decides the fate of others on the flip of a coin. 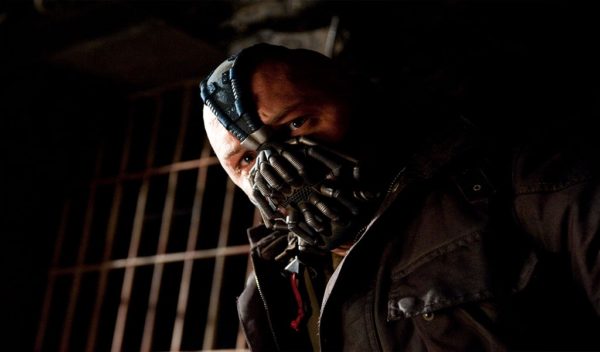 “Speak of the devil and he shall appear.”

A Lawful Evil character seeks to conquer and control. They are disciplined and may exploit the law for their own ends or may follow a strict personal doctrine. The character Bane rules Gotham’s criminal underworld with an iron fist and becomes one of Batman’s greatest adversaries. 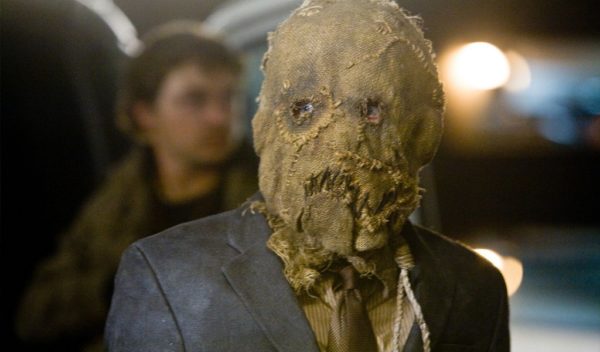 “I told you my compound would take you to places. I never said they’d be places you wanted to go.”

Neutral Evil characters are interested in their own needs and satisfy those needs at the expense of others. A neutral evil character may be psychopathic in nature, addicted to murder or alternatively a thief with no compunction to killing those who stand in their way. The Scarecrow character is driven by a compulsion to cause fear in others by use of toxic gas making the ‘Master of Fear’ neutral evil alignment. 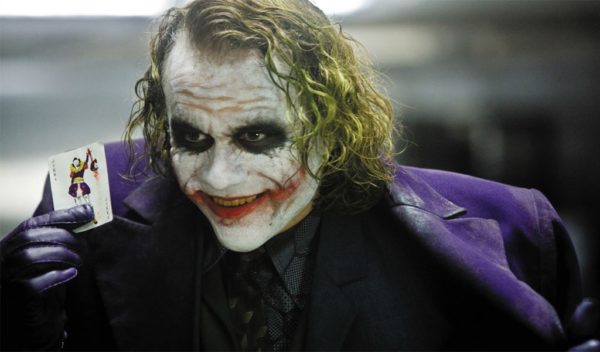 “Introduce a little anarchy and everything becomes chaos. I’m an agent of chaos.”

A Chaotic Evil character seeks destruction and enjoys inflicting pain. They relish mayhem and disdain order, taking great pleasure in the fear and suffering of others.  The Joker character is a prime example. An unpredictable murderer, he’s obsessed with destroying the establishment and has a sadistic sense of humour.

Read more about casting character voices for games and animations

Thanks to the Easydamus.com website for inspiration and some of the descriptions used here. All images are copyright of Warner Bros Inc.