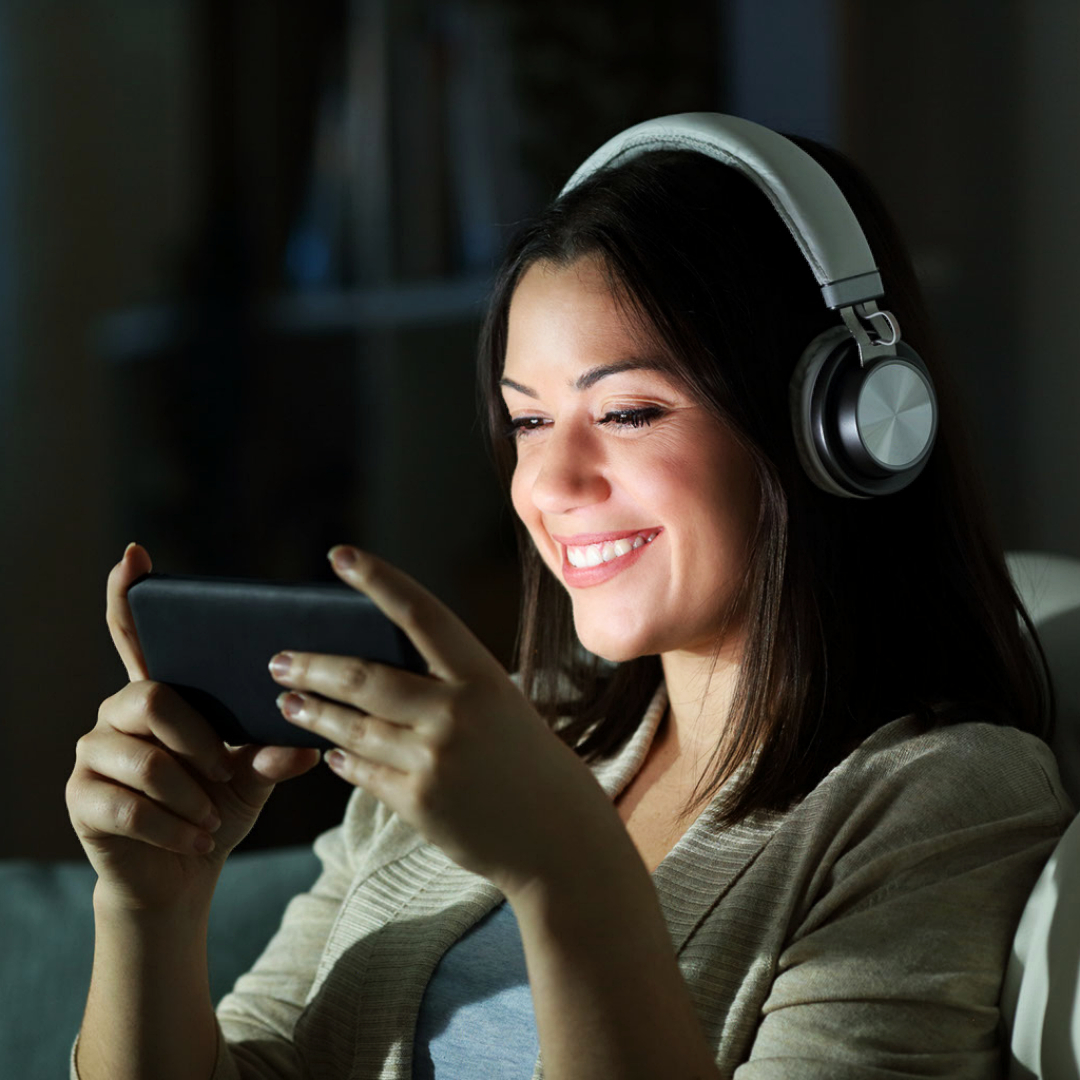 Video is nice to have around.

Whether it’s vlogs, movies, news or explainer style video content that has plenty of valuable information. It’s entertaining, and it’s much easier and enjoyable to watch a video than to read an entire block of text.

Here’s the problem, though: not everyone is able to enjoy all the benefits of that video. Some people may be blind or visually impaired. Others may be deaf or hard of hearing. And of course, many simply may not speak the language! If you want your video to have the widest reach possible, it’s important to make the video accessible.  There are many things you can do to make the video content more accessible and we’ve listed 7 key ways that we can help you below: 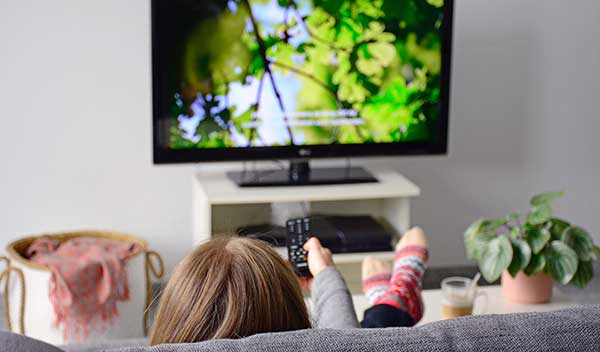 To make videos accessible to foreign speakers, you might want to translate speech over captions – also referred to as subtitles. This way, each section of the speech is translated so that the viewers can read and understand what the actors or presenters are saying in time with the visuals. Subtitles are quite common, and it’s likely every person in the world that has a TV has at some point watched a movie with subtitles. Subtitles are also a great way to get more engagement on social media.

Learn more about the subtitling process > 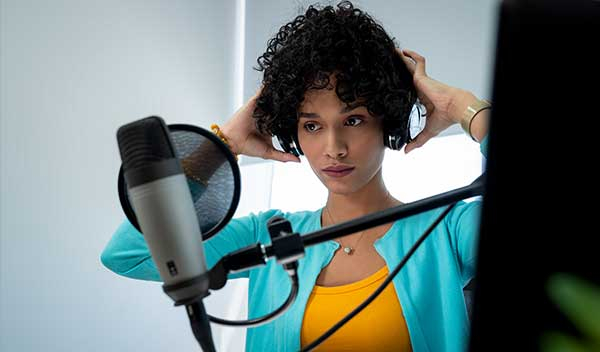 Voice-over translations represent an efficient way to make video accessible for foreigners who either cannot read subtitles but can hear very well or that may want to provide an improved experience. There are a number of ways to translate the speech. The speech may be replaced entirely, also referred to as “dubbing.” This way, every viewer may choose the language that they know so that they may get access to that piece of information. It’s a very popular option for children that have not yet learned to read or for people with blurry vision that have difficulties in reading subtitles from a distance.

Another popular technique for more serious content, such as news or documentary is to first present the narrative in the original language, after which the translated voice-over is heard and the original is dipped into the background.

Explore the world of voice-over > 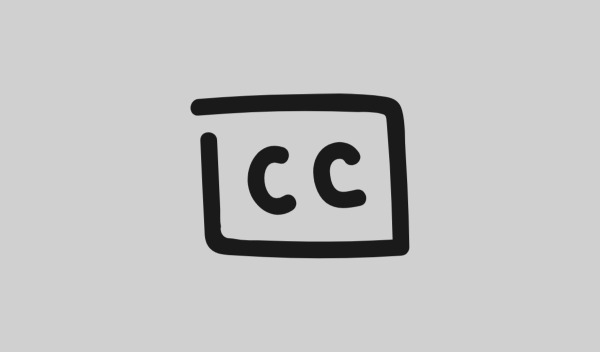 Closed captions represent a great way to make a video accessible for those that have impaired hearing. These captions may be selected or unselected to appear on the screen (in the case of closed captions) or “burned” into the video, without the option of disabling them (open captions).

Captions aren’t subtitles. Unlike subtitles that translate the text, captions will be presented in the language of the speaker. This way, if the person in the video is speaking in English, you will get real-time captions in English of what they are saying.

Captions don’t apply only to the speech of people. They also include any sound that is occurring. For example, if there are birds chirping, doors closing, music playing in the background, or bushes rustling, you’ll see it written in the captions. These captions should appear at the exact time when the sound is occurring and stay there long enough for the reader to see them. 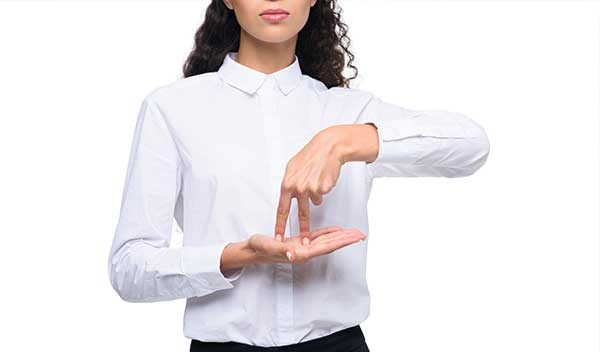 Dubbing voice-overs are great for those that can’t read a text but can hear very well – but if you can’t read the alphabet and are also hard of hearing, you need a dubbing presenter that can translate everything into sign language. This is not common in every video, but if you wish to target the people that have this disability, you might want to consider adding a sign language interpreter in a small window of the video. Increasingly, large corporations and Government bodies are dedicating budget to making their content with a sign language presenter because it is predicted that by 2050, 1 in 10 people will have disabling hearing loss. 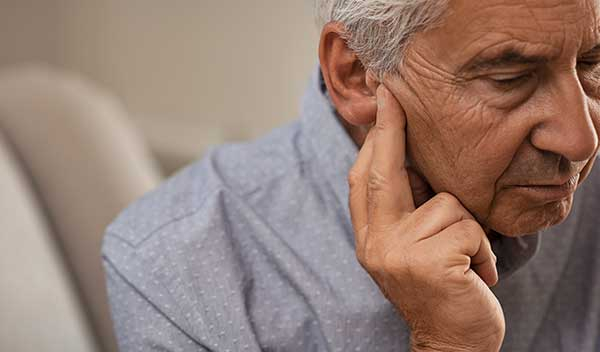 For those that are blind or visually impaired, an important addition to every film is an audio description (AD) soundtrack. An audio description narration is much like an audiobook narration. The AD describes what is not spoken. It will describe landscapes or talk about important objects within a scene. It is there to enhance the storytelling experience.

Let’s say that the film has certain pictures or landscapes that are an essential part of enjoying the story. The visually impaired viewers won’t be able to understand what’s going on because they can’t see clearly. A good AD will weave its way between the dialogue and sound effects to empower the visually impaired with the best experience possible.

So, whilst they may not be able to see the image, per se, they can get a decent visual in their mind. Especially if they lost their vision later in life and are already knowledgeable about the objects/landscapes.  An audio description will make it easier for anyone listening to create an image in their mind and better tell the story. Vastly improving engagement. 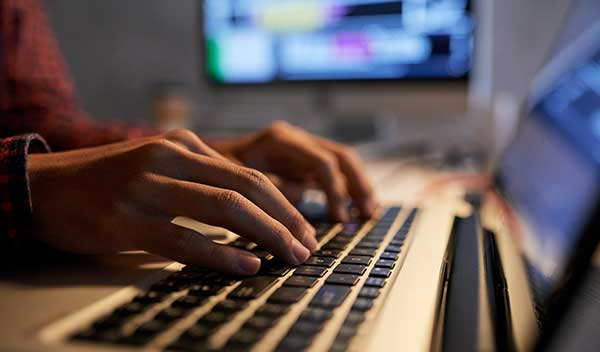 A transcript should be more than the dialogue of the people in the video. It should also include an accurate description of the action, along with the information that we see on screen. The information also needs to be provided in HTML, text, or word – available immediately after the video is published. You may also link it in the description.

An interactive transcript might also be a great addition to video content to improve accessibility further. There are several reasons for this, the most important one being the multi-sensory engagement. Plus, people need the ability to move at their own pace as they are reading a transcription, and this interactivity should be able to help them out. 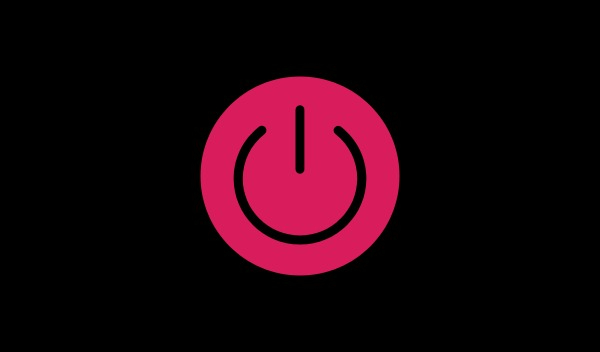 We know how tempting it might be to set the video to play immediately after you load the page. It ensures people will watch it (or at least begin to) – whether they want to or not. YouTube uses auto-play, so we’re already familiar with it. However, it is also very disorienting for some user groups.

To be more precise, this setting is problematic for those that have vision problems and are required to use a screen reader (a tool that will read out loud, the texts found on the page). If the video starts playing immediately, they won’t be able to hear the screen reader over the sound of the video. Even just finding the source of the sound can prove problematic for these users.

If you want your video, films or social media clips to reach a wider audience, then you need to make them accessible to as many people as possible. This will of course require more time and budget and could cause certain difficulties in the beginning. You will certainly have preparatory work to do and to decide which languages or audience types are a priority. The first step is to take a cold hard look at your current audience and imagine what it could grow to by adding one or many of the above suggestions to your content. Could increasing accessibility help you to reach your engagement goals faster?

We know so and we’ve seen it’s successful deployment in content many times. Great content deserves to be seen by more people and when you see your viewer count growing, you’ll realize that making the content more accessible wasn’t only the ethical thing to do. It also provides a sound return on your investment.

How to Become a Voice Actor – The Voquent Community Speaks

Is There a Science To Moving Others With Your Voice?

What is the Best Microphone for Voice-Over? USB or XLR? And what other equipment do you need for the best home studio setup?