Listen to Portuguese Voices Tell us about your project

It's no wonder Portuguese spans so widely, the Portuguese empire was the first global empire in history. Due to it's early foundations it was also one of the longest-reigning colonial powers, it almost lasted 6 centuries! The largest empire being the British Empire.

You can capture this audience using Voquent the voice-over agency, allowing you to harness the power of Portuguese voice actors. They will give you the ability to reach out to the Portuguese people in a way that no other medium can quite match. 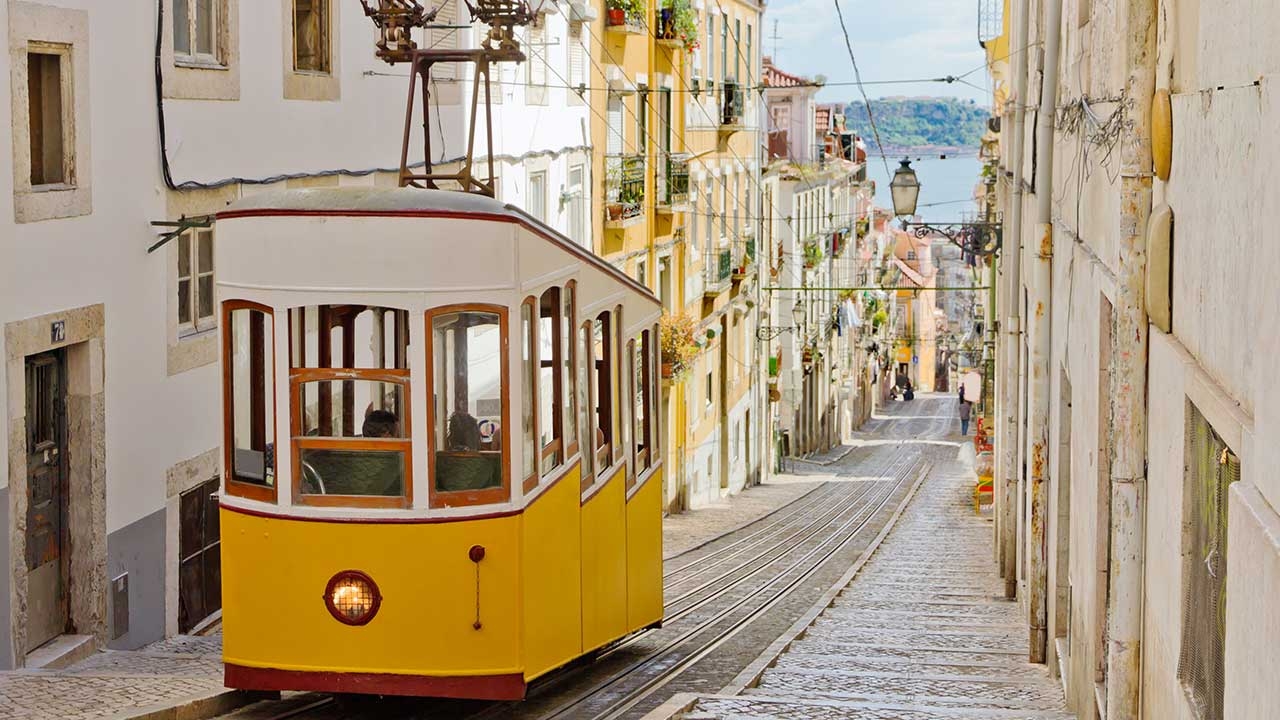 Portugal is also the oldest country in Europe that had it’s territory claimed and defined it’s borders in 1139. 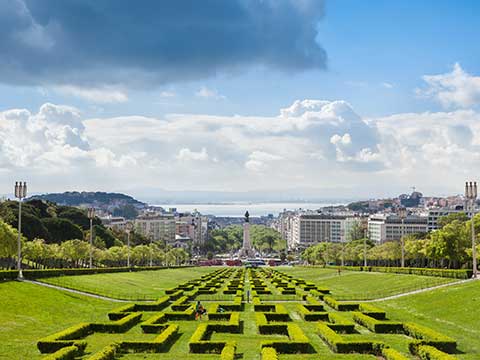 With such a rich history, Portugal and it’s mutually linguistic countries accumulate a lot of attention. It’s economy is doing decently for a small country, sitting at a GDP of  $237.82 billion (46th in the world), and climbing. This alone should be appealing for a business, especially when weighed up with the 9 other nations that Portuguese is an official language in.

In Portugal and other Portuguese speaking nations, most notably Brazil. Voice actors that dub movies, cartoons, shows etc. Are treated as celebrities, they are expected to be of the same level of trained actors. They do not appreciate people that get into Voice Acting/Dubbing positions simply off of their reputation as a person (i.e a normal celebrity) and not a qualified actor.

Our roster fits this description, so need to worry on that front when using our Portuguese voice actors, especially in creative media (TV, video games, animation etc).

Portugal is an intelligent nation, it is home to some of the most esteemed universities and colleges on the planet. They tend to be quite shrewd when it comes to businesses advertising to them, being open and honest towards these people is the most common practice. In fact, the average Portuguese 15 year old is found to be above the average of the OECD.

Interested? Choose from our professional pool above of Portuguese voice actors or contact us, if you have any specific queries that you think we could help you with! 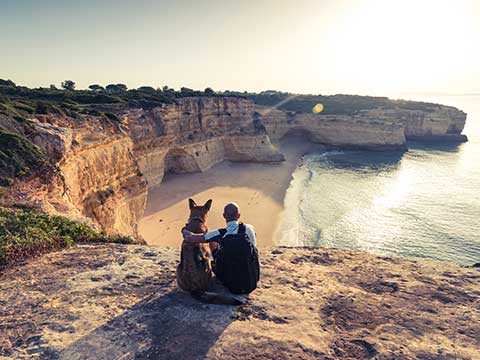 Scroll to the top of the page to listen to a variety of Portuguese voice actors native to Portugal. For more languages, please visit our search page.

Choose Portuguese voice actors to engage an audience of

with Portuguese as an official language.