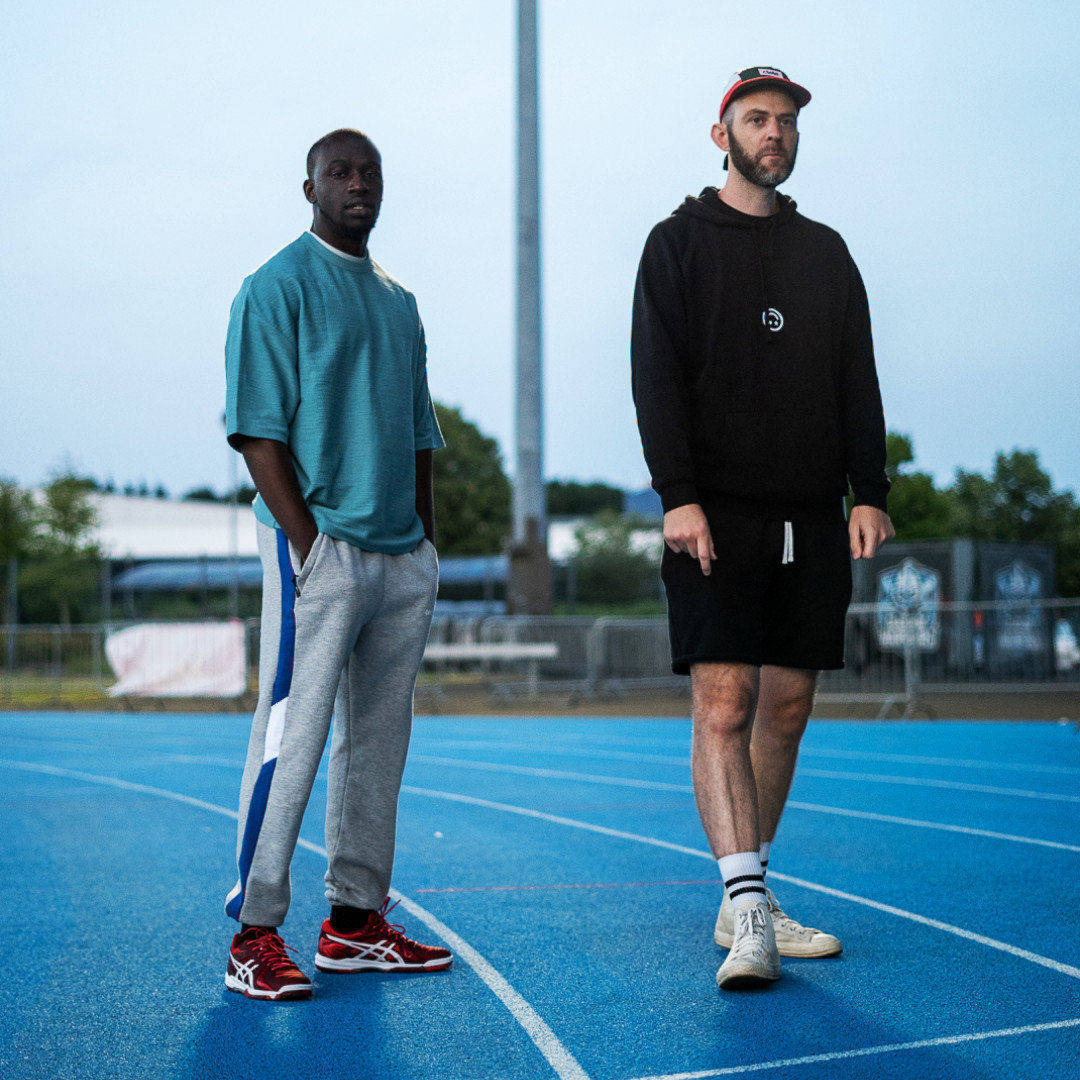 Let it be said that the Voquent's voice-over community is two things: 1) Passionate, 2) Divided.

Leading up to the release of our brand-new promotion video (Did I mention that? We think it's awesome – I should have started with that), we just could not conclude which version of it was our favourite; narrated or non-narrated.

It was creating quite the stir among our offices… 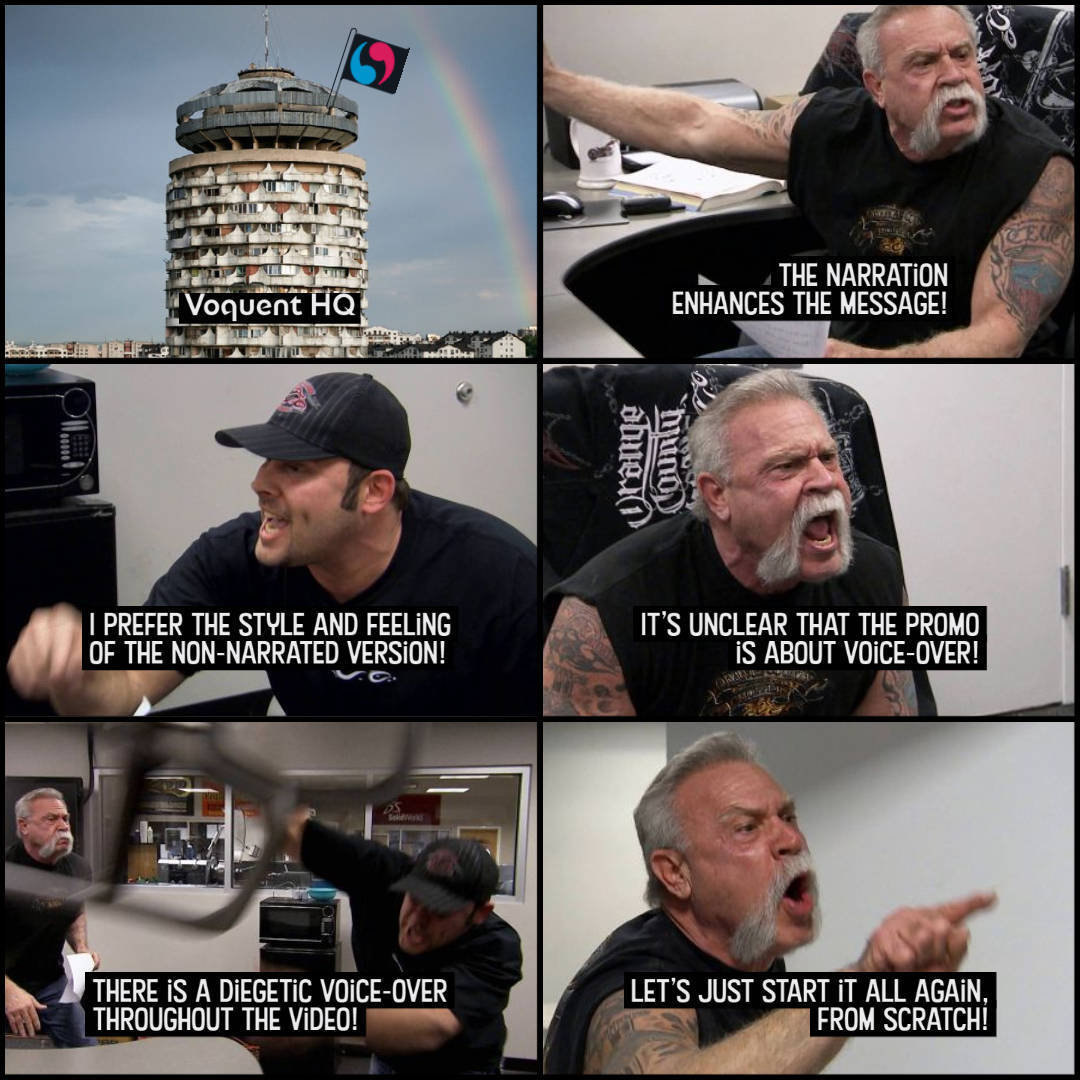 So, we kicked it over to you, our faithful audience, to help put this issue to bed. At least that was what we hoped. It turns out that this is just as divisive for our audience as it was for us at Voquent, which was unexpected.

So, I think it's time for me to lend my two cents on the matter since you are all patiently awaiting it – it is undoubtedly keeping you up at night!

This is the initial version of the promo and the one that we were planning from the get-go. There are a few things that stand out as unique about this:

The most obvious thing to note is that the narration helps to clarify what the promo, and by extension Voquent, is all about. We really do love this original; it represents our original vision and helps to draw in the audience immediately.

We have concluded that this version is ideally suited to social media and offsite promos. It's essential that people scrolling through their socials can quickly connect with our message and the essence of the Voquent brand.

Here is our other version, which seems to be the preferred version! It removes the narration from the promo and lets the message flow from the diegetic content.

While it may seem a little counterintuitive for a voice-over platform to remove voice-over from their promo – Hold your horses!

The promo still prominently features voice-over! The video game voice-over, the phone's voice, and more – there is voice-over here, not overshadowed nor drowned out by the narration. Sometimes less is more, but there is always room for a voice of some kind.

We are currently using this video for our website. Frankly, if you are on Voquent's home page, you know what we are about and what we do – this video's artistic flair can flaunt itself in all its peacock-like glory.

Although we still want to hear from you! What would you change? How would you change it? Do you think we made the right choices with our placements of each version of the video?