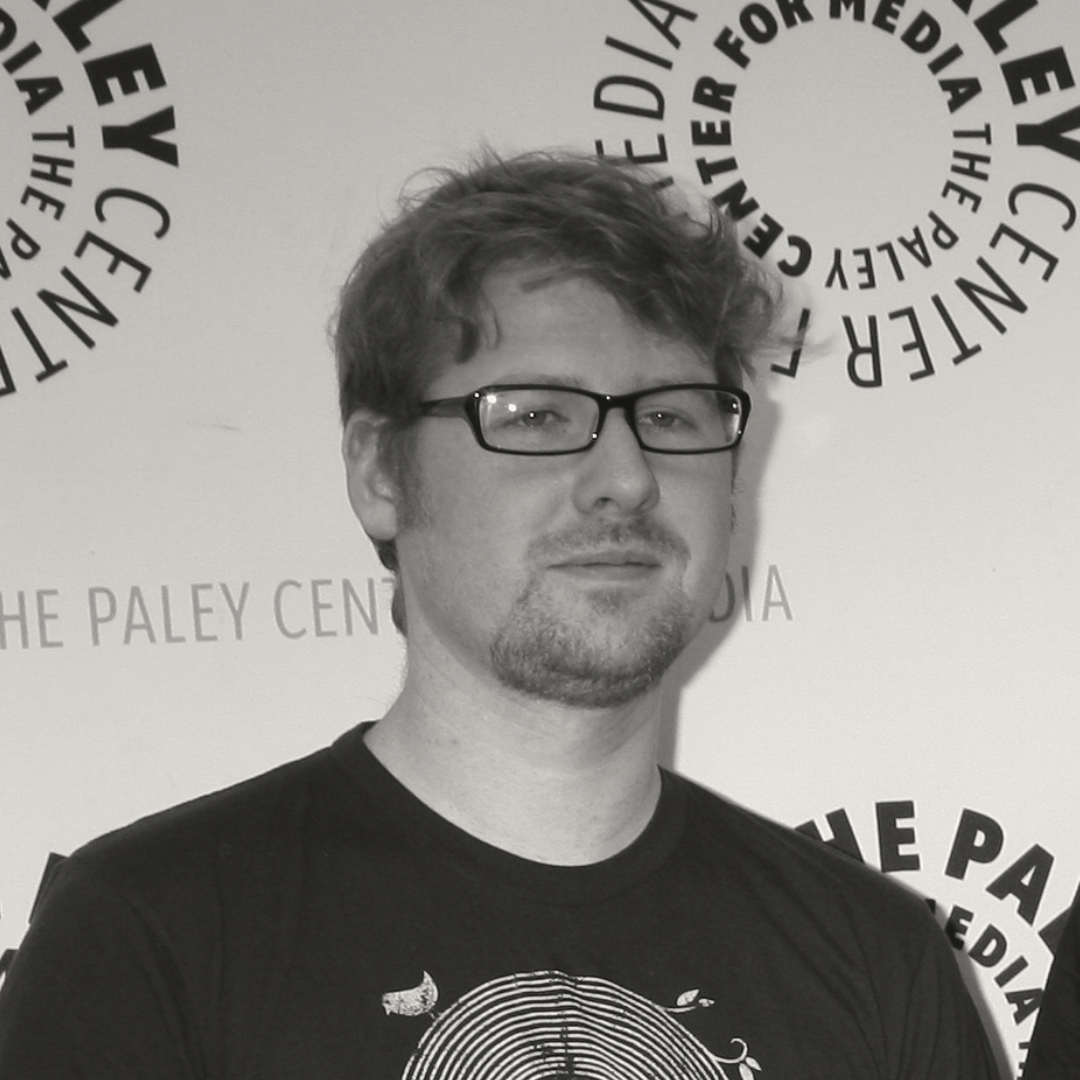 Rick and Morty’s future adventures might sound a little different

The internet is ablaze with the future of the beloved adult animation Rick and Morty thrown into doubt. While the show has been confirmed to continue until at least season 10, the allegations of domestic abuse and worse surrounding Justin Roiland – co-creator, showrunner, and voice actor for the titular characters – have caused Adult Swim to cut their association with Roiland. In short, Roiland will no longer be working on Rick and Morty. But how can you continue Rick and Morty without the voice of Rick and Morty?! Well, this isn’t unprecedented; recastings happen, so let’s look at how the show can continue while retaining its identity and seamlessly continuing where it left off.

Okay, here we go… Justin Roiland has recently been implicated and investigated for Felony domestic abuse, resulting in numerous women coming forward with stories about Justin Roiland dating back years. While the charges regarding domestic abuse are under investigation, discourse is furthered in screenshots from multiple sources showcasing Roiland seemingly grooming underage girls, some going back as far as seven years. Combined with a track record of creepiness inside and outside of professional settings – I think it is safe to say that the move to find a new Rick and Morty voice actor is serious. phew… so! What does it mean for such a hugely popular TV show to recast both main characters? Hard to say, but we will try to get to the bottom of it. Roiland has already stepped down from his position at Squanch Games, which mirrors Adult Swim’s testament to move on with the show without him. I’m sure it’s only a matter of time before Roiland’s third leading venture, Solar Opposites on Disney+ & Hulu, decides to cut ties with him. Yikes. Well, there are some things to consider recasting for a show like Rick and Morty, the most crucial of which is how it fits in with the show.

Maintaining Continuity and Immersion in Rick and Morty

Immersion is vital to viewers enjoying and ultimately being absorbed in the world in which a show is set. This isn’t just restricted to dramas getting the audience crying – it’s as much the case for the wacky, unbelievable world of Rick and Morty. The characters must feel like the people they have always been for audiences to feel invested in their lives – even though they are made up. 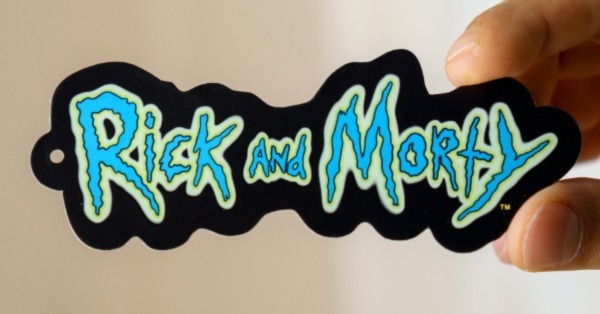 Swapping out a character’s voice actor can come across as inauthentic unless it’s done well – which can be a fairly tall order. These are some big shoes to fill, after all. Having the character sound different creates a division between previous episodes and the ongoing programme, which draws the viewers’ minds to the real-life implications of why the recast happened – which can shatter the illusion for some. The notable absence of Kevin Spacey’s character in House of Cards, written out between seasons due to sexual abuse scandals surrounding Spacey, is jarring for the show’s plot and has drastic ramifications. But all is not lost – recasts happen – sometimes even quite successfully! Marvel’s Hulk and War Machine characters have been recast to new actors, and two actors played Dumbledore in the Harry Potter series for his time in the films. While it may take some time for the audience to accept a new actor, ultimately, they can be won over by a convincing performance. And this is live-action! The beauty of animation is that any character exists due to a cacophony of people making it work. The voice actor gives the character a voice, the art team design and perfects them, and the animators bring them to life in motion! Replacing the voice of Rick and Morty is just one part of what makes up the DNA of these icons. All the other elements that provide continuity to the character stay the same – so it can work, provided a new voice actor for Rick and Morty can be found – with the same sound.

Rick and Morty’s voices have become iconic, so finding a new voice actor who replicates their sound ideally is critical; a soundalike. Hiring impersonators isn’t a new thing in animation; in fact, it has been done successfully in other high-profile animated projects before. Family Guy character Cleveland Brown was recast in the show’s 19th season to ensure that the character, who is black, was also being played by a person of colour to enhance fairness in character representation. The replacement for Mike Henry was Arif Zahir – someone who has been making Cleveland Brown impressions on YouTube for years – proof that he can convincingly pull off the role.

Similarly, Hotel Transylvania 4 recasts Adam Sandler’s character of Count Dracula (Drac) using a YouTube impersonator too. Both of these continued the legacy of the previous voice actors’ performances by mirroring their work perfectly. The internet connects people inherently, so it has become easier for voice actors to show off what they can do. Especially with excellent websites like Voquent around for voice actors to ply their trade with no hidden costs or subscription fees 👀 (plug over).

So finding an outstanding Rick and Morty voice actor is as simple as typing it into YouTube’s search bar. My current frontrunner is SeanKellySays, who has made his internet fame through TikTok and his spot on impressions of a variety of Justin Roiland characters, including Rick, Morty, Mr Meeseeks, and even Adventure Time’s Lemongrab!

The main challenge for anyone stepping into the role will come from matching the improvisational elements that form Rick and Morty. Episodes like Interdimensional Cable and Morty’s Mind Blowers are heavily improvised and rank among fan-favourite episodes. Much of this rapport must be matched or masterfully replicated by the talented writing team behind the show to keep things feeling the same.

Overall, there is a lot to think about here. Recasting a popular or highly familiar character can be difficult for fans and the producers – no one asked to be between a rock and a hard place. Still, hopefully, the audience understands that sometimes this needs to happen.

There are so many ways that Rick and Morty can continue to be a fantastic show, no different than before, especially as most of the outstanding people who helped make it great are all still hard at work – outside of the influence of Roiland.

With many amazing potential Rick and Morty voice actors out on the internet to choose from, there is no reason that the show won’t continue being the same as ever – or maybe it will change to be better than before. Let’s agree to give the next person in the role a fair shot, just so long as, on this occasion. It’s not Chris Pratt.