Get to know the voice actors behind your favourite video game characters.

Video games are an auditory medium at their core.

It could be the doom-ridden evil-doer you love to imitate or the sweet-talking supporting star that blew your mind. Any worthy gamer at some point will have fallen in love with a video game character.

You would never feel the same sense of connection without the amazing voice actors quite literally breathing life into them. So this directory was born to give you more information about the top video games voice actors.

Since the release of Pong in 1972, video games have become a worldwide phenomenon. The 80s and 90s saw the industry explode into the mainstream with games like Mario, Doom, Sonic, Mortal Kombat, and the Lucas Arts Star Wars games, to name a few titles. Most, partly voiced.

As video games matured, the need for professional voice actors grew, and this trend has continued with many modern games now featuring a fully-voiced cast.

Several decades later, from gaming's inception and we have games of all niches and genres, from story-driven single-player titles to massively multiplayer online titles and everything in between. 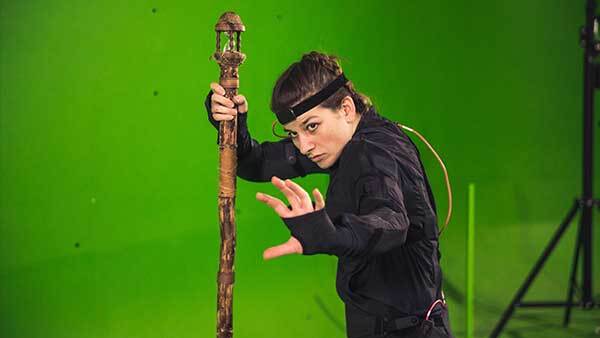 In recent years, a competitive eSports scene has also popped to entertain over 456 million people. At the heart of this ever-growing industry are the voice actors that breathe life into the video game franchises we love.

With the industry projected to reach $256.97 billion by 2025, to stand out, more and more publishers are turning to exceptional video game voice actors to give their characters an edge over other titles.

Here at Voquent, we have tens of thousands of approved voice actors to browse. So you can narrow it down precisely to the kind of voice type or tone you are looking to cast for each character. 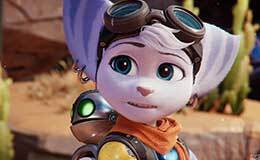 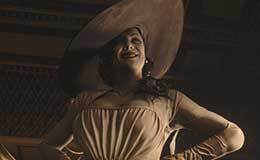 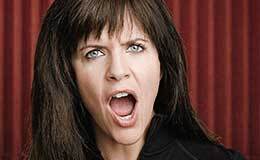 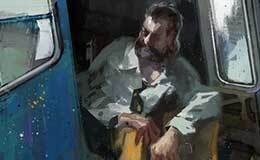 Voice Actor Casting →
Back to Top