Listen to Irish Voices Tell us about your project

About the Irish accent

English speaking Irish voice actors are sought after for a variety of voice over projects. Reach out to our voice-over agency for custom requests.

Irish-English, also known as Hiberno-English was brought to Ireland after the Norman invasion in 1169. At this time Ireland had one king ruling over many clans and was an entirely Gaelic speaking kingdom.

Following the invasion and subsequent occupation, English became prevalent, especially in the Dublin region known as The Pale which continued to speak English thereafter. 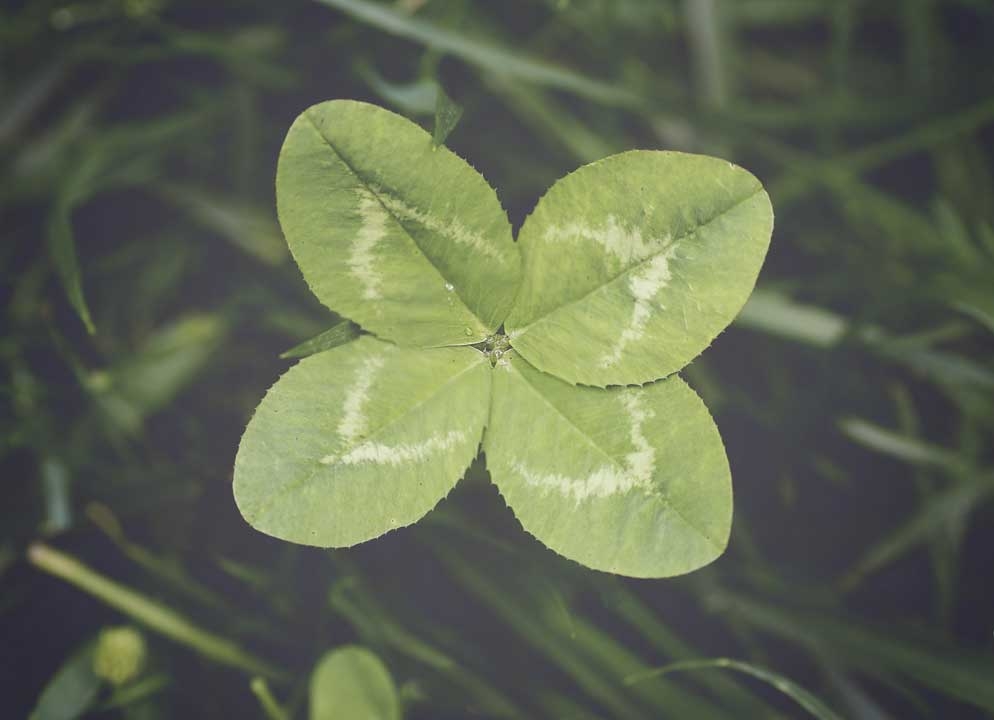 More info about the Irish accent 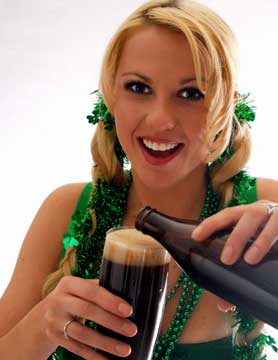 The Southern Irish and Dublin accent is often described as ‘musical’. This is in part due to the diphthongized pronunciation of most vowels.

Ok, for example, words like “right” sound like “roit”; “alarm” sounds like “alaarm” (with a flattened “a” sound); and words like “caught” and “cot” are pronounced the same. This is also the same way singers extend words to match music. Northern Ireland and Belfast accents are also similar but share traits of the Scottish accent with a stronger emphasis on R and O sounds. You can hear this in our Irish Voice Actors.

The Irish way with words is frequently described as one of the sexiest accents in the world.

Southern Irish is thought of as charming, jolly and engaging by other native English speakers. Northern Irish sounds more subdued to the same ears.

Michael McIntyre’s hilarious sketch on accents describes the difference perfectly. Sound good? Voquent is here as an Irish voice-over agency to provide for all your Irish needs, be it voice over or even transcription for those tricky words.

Famous examples of the Irish accent

The following are links to a smattering of our favourite Irish actors:

Saoirse Ronan star of the movie Lady Bird has a native Dublin accent:

James Nesbitt OBE is a renowned actor with a Northern Irish accent:

Geraldine Hughes is a well-known actress from Belfast in Northern Ireland:

On this page you can hear some of our best Irish voice actors with English-Irish accents, all natives to Ireland. If this accent isn’t what you require, please visit our search page where you can listen to many more voice actors with other regional dialects including: Northern English, Scottish, Welsh, and American.

Why select a voice actor with an Irish Accent?

An Irish voice actor is a delightful choice for many voice over projects...

Charity appeals the natural empathy of the Irish tone connects with viewers.

Training videos and eLearning courses for friendly and engaging material.

Characters for movies and video games for humor or even ‘sinister’ charm.