Voice Actors for Games and Animations

Listen to Characters Voices Tell us about your project

Voice Actors for Games and more

Perfecting a compelling performance for your in-game or animated characters, starts with selecting the best voice actor for the role.

This may sound obvious, but it’s rare to find an actor that can play a young Elven maid with equal fervor as an aged, and wizened Wizard!

Start with the basics. Put together a pack for the voice actor agency which includes: the age, gender, pitch, pace and feel of the voice required.

This helps to make casting voice actors for games the fun bit! 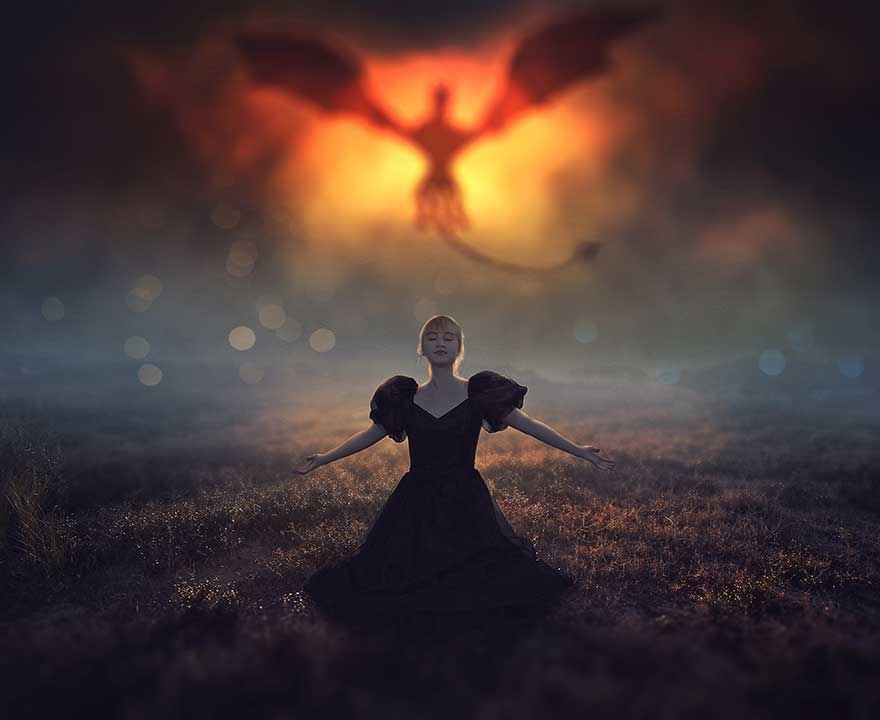 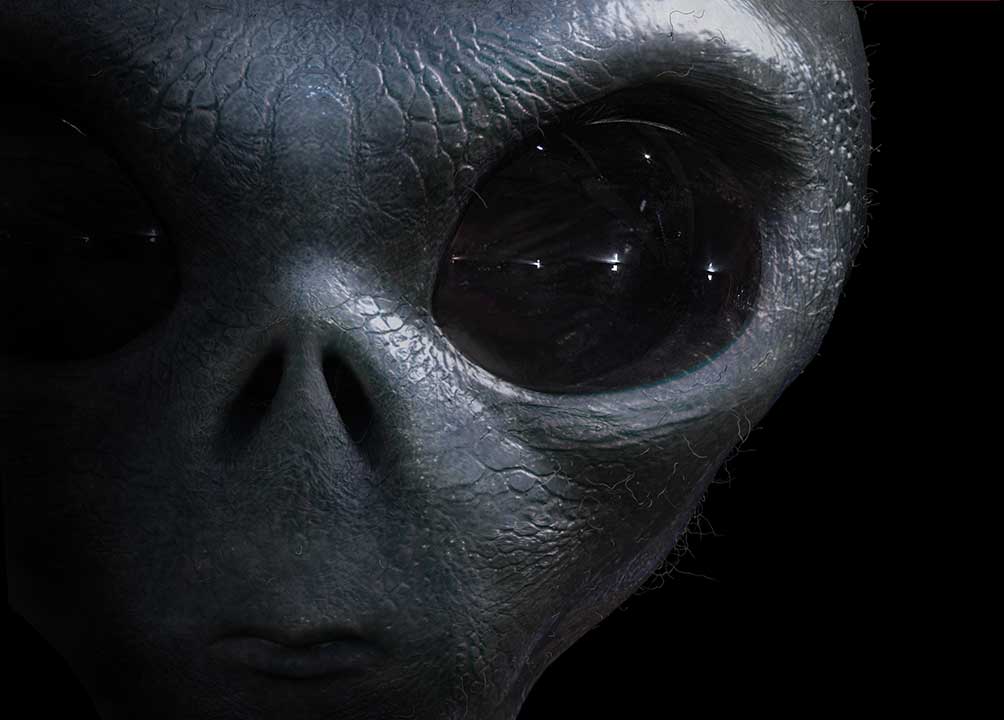 A brief description of the characters background, their motivations and their accent are important to include in your descriptions. Along with any reference material e.g. videos on YouTube with links to characters you like.

Of course, if you’re open to suggestions and not yet 100% fixed on a specific ‘sound’ make it clear to the voice actor agency what range they have to play with.

It’s rare that a writer or director doesn’t already have a fixed idea about how the character speaks because when they’ve been imagining the voice in their heads for months or years before casting begins! How flexible are you really about the style of voice? Be clear.

The process used to find voice actors for games and animations will be influenced by your budget. If you have a big budget you may employ a casting agency to take on much of the work. They can speak to high status actor agents and negotiate deals on your behalf. If you’re an indie game developer or film maker this probably isn’t an option and this is why at Voquent we offer a FREE casting service.

Whether you need to record in one fixed location or you’re happy with a more flexible approach, let us help you. Our producers have experience producing voice actors for Indies and Publishers alike. We’ve cast voices for RPGs, strategy, action, FPS, VR and countless cartoons and web series.  We can help with lip-syncing cut-scenes, recording under time constraints or voicing wild NPC dialogue.

ALSO READ: 4 Steps to Casting the Best Voice Actor for your Character 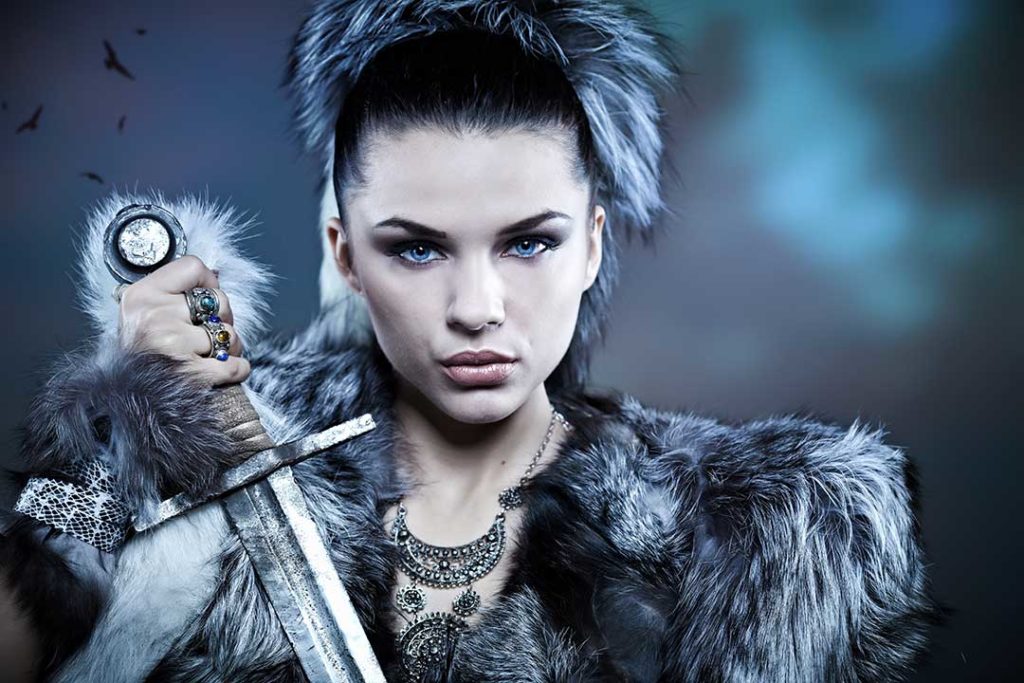