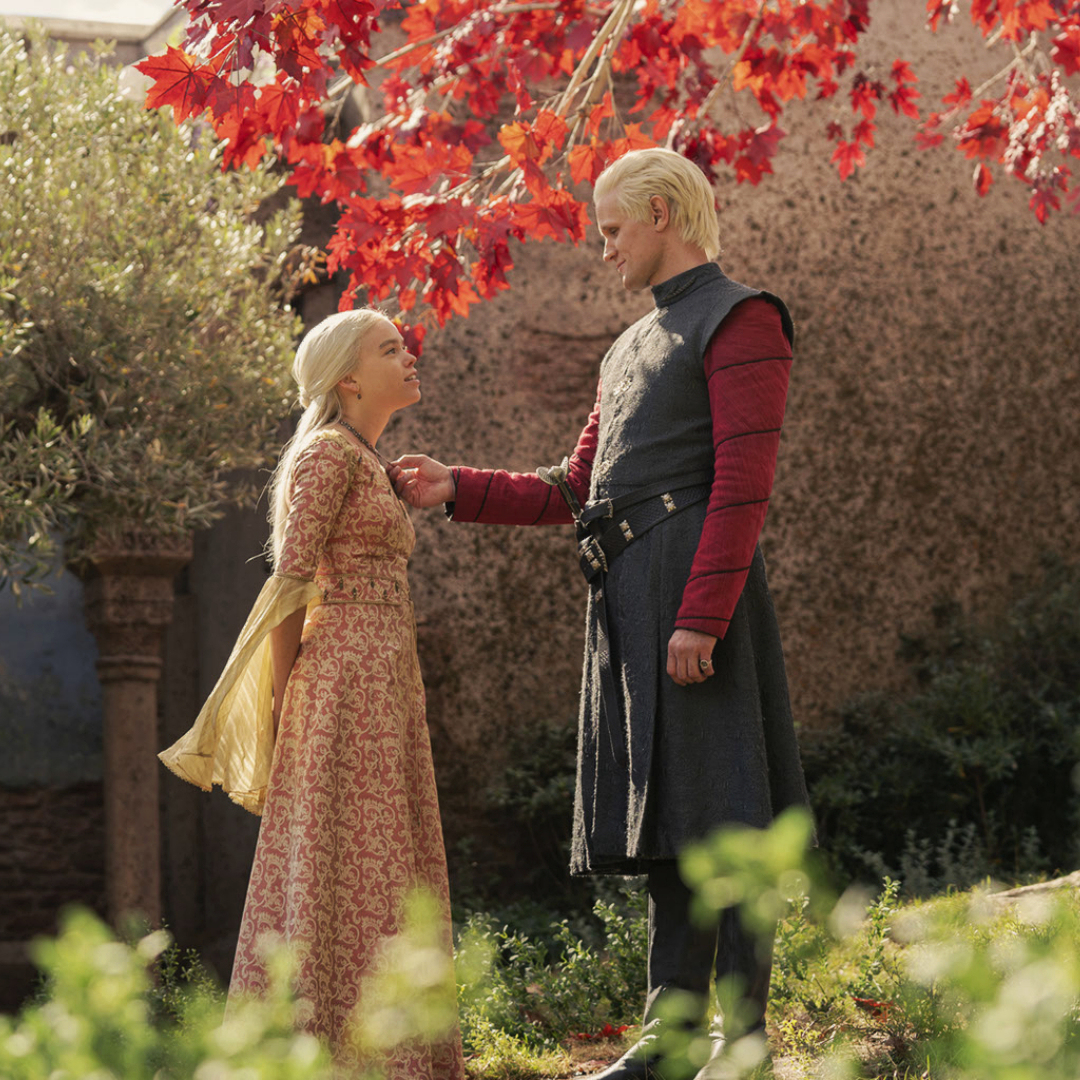 Three years after Game of thrones concluded with its eighth season, the dragons are finally back; learn about the fantasy language and how High Valyrian voice actors can enhance your project.

Welcome to the House of the Dragon

The return to Westeros is on the lips of plenty of fantasy and TV fans! HBO's newest fantasy epic, House of the Dragon, is a spin-off set over 200 years before the events in Game of Thrones. HotD takes the show back to its roots, scaling it back from the… controversial… final season of GoT and back to the world-building and political intrigue that made the original show a phenomenon.

One of the most successful elements of creating this world was the many fantasy languages we will continue to hear in the new prequel show. Heavily inspired by the works of Tolkien's Lord of the Rings, George R. R. Martin included a variety of fantasy languages in his own world, and House of the Dragon is sure to be full of them.

The most distinct among these languages is the Targaryen mother tongue, High Valyrian. So, let's take a look at this language and the unexpected places it has been used in other media.

Want to speak High Valyrian? Discover how to learn the language here.

What is High Valyrian?

High Valyrian is the signature language of the show, well besides English (The Common Tongue), and showed up numerous times during GoT. High Valyrian comes from the denizens and descendants of Valyria, most notably those of the House Targaryen – yes, like Daenerys Targaryen. When the Valyrians ruled much of the world, High Valyrian was the main language used in the empire – but this was not a permanent situation.

The legendary Doom of Valyria saw much of their empire destroyed, killing most speakers of the High Valyrian language – effectively eliminating its use, save for scholars and those who remained. House of the Dragon features the remaining Targaryen kin, so naturally, it shows up in the show as an exclusive method of communicating between the ruling Valyrian remnants. Unlike Game of Thrones, there are more than a couple of Valyrians left in the world in House of the Dragon – so we will likely see even more of this language as the show continues.

Any keen Westerosi fan may wonder, “If the Valyrians conquered the world, surely there must be some people who still speak in this tongue?” And you would be right! Well… Half-right! The answer – Low Valyrian.

What is Low Valyrian?

What goes up must come down. And much like the people who spoke it, Valyrian did fall. As High Valyrian was purged from the world in The Doom, the only remaining speakers were the people once subjugated by the Empire of Valyria. Although, this language version was a far cry from its original incarnation – a scattered mix of dialectic adaptions from the once proud lingua franca.

Low Valyrian is less of a language and is generally considered to be multiple vernaculars under one umbrella term. This includes Braavosi, Lorathi, Pentoshi, Norvoshi, Qohorik, Volantene, Lysene, Myrish, Tyroshi, and three separate dialects of Ghiscari. Over time, the individual dialects have become increasingly different from each other to such a degree that speakers of one might not fully understand another. Low Valyrian is also spoken much more commonly than High Valyrian as it is used in all of the Free Cities.

What Language is High Valyrian?

High Valyrian is entirely unique! That's right; no real-world language is used to make High Valyrian what it is. The creative minds behind the Game of Thrones TV show, namely linguistic expert David J. Peterson, called upon his immense knowledge of 22 different languages to create a structured, logical language that could be called High Valyrian in the show.

Similarly, Low Valyrian was thought out too. This language was created by writing out dialogue in High Valyrian and then making multiple phonological and grammatical changes to create a different version. Low Valyrian's creation was a much quicker version of its in-world creation process. It developed naturally from High Valyrian over time, giving the illusion of a variant of the language.

When a TV show gains a considerable following and cultivates a fandom, there is no better time for other businesses to reference the show for marketing purposes. It only makes sense to ride the trend and create fun content referencing the hot topic and grabbing the attention of the show's fans.

You can easily benefit from any popular content by alluding to the property or working in direct collaboration.

Sometimes this marketing strategy is achieved by attaching itself to a specific moment, such as the SodaStream advert that references Cersei's walk of shame in Game of Thrones. This advert attached itself to the show and then received the same enthusiasm that the show did. This allowed SodaStream to tap into the hype and access a fanbase larger than its own.

KFC also decided to target the Game of Thrones audience in their Lunchtime is coming advert. In this example, they rely on the character of Hodor (Kristian Nairn), his in-world backstory, and his fan-favourite reputation. Although both of these adverts use visuals to tie in the world, using fictional languages adds another layer that speaks directly to the fans, with the helpful addition of subtitles.

Voquent gives you access to speakers of these fictional languages, so you can tie your marketing strategy to popular franchises and speak directly to their audiences, Including Klingon and High Valyrian voice actors.