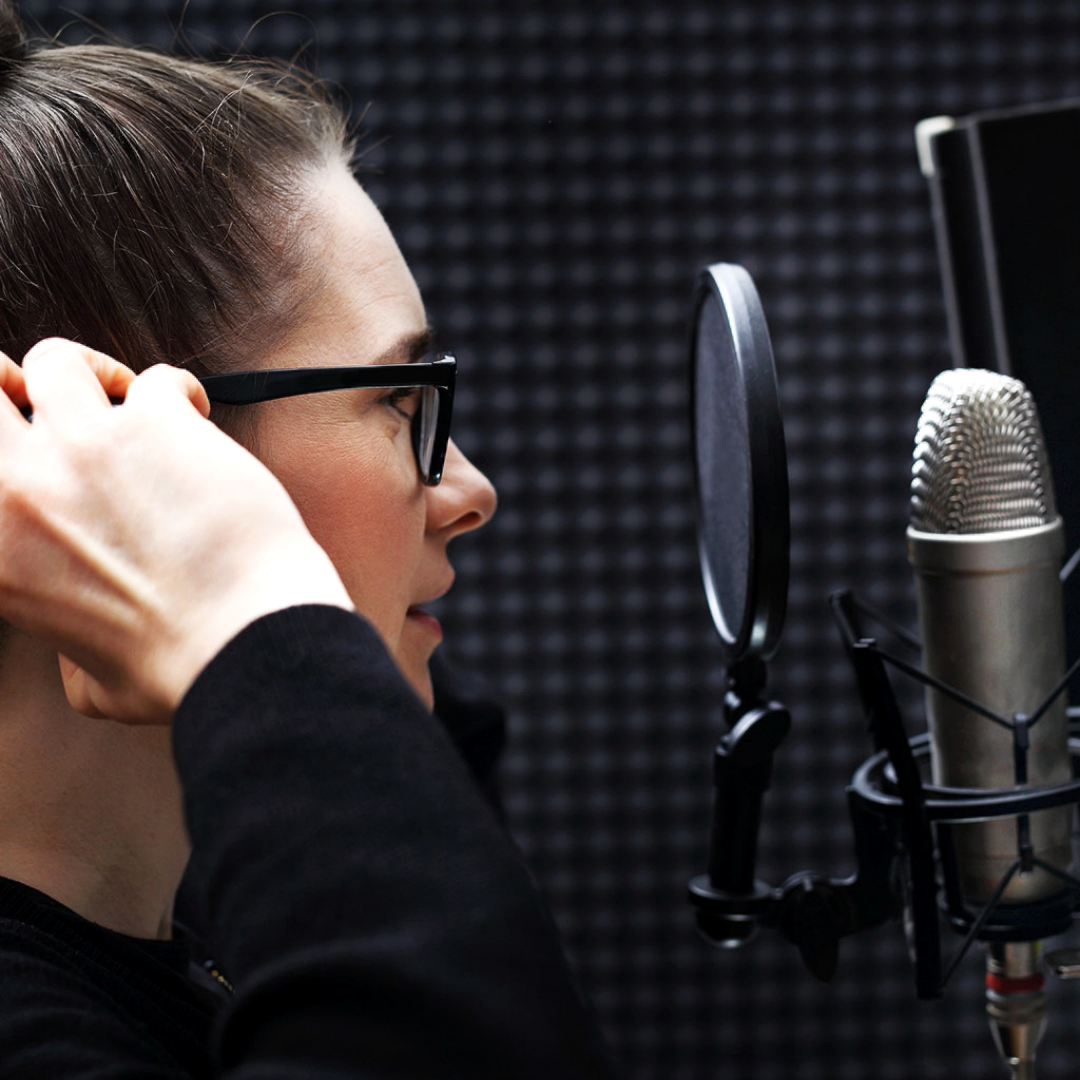 The interconnected, globalised world has created a media market where dubbing can thrive.

Reworking speech and dialogue in audio-visual content for international audiences is more than just lucrative – it has become an essential part of creative media delivery. Although, different types of dubbing are better suited to certain mediums.

But what are the different types of dubbing, and how can you incorporate outstanding dubbing services into your pipeline to maximise the value of your project?

Like what you’re hearing? Your audience will say the same thing when you work with us to craft your multilingual voice-over with market-leading dubbing services.

The Different Types of Dubbing

Not all audio is dubbed equally. When launching media in foreign markets, it’s important to pick the style of dubbing that matches your project requirements. Some types of dubbing align to specific projects more appropriately than others; think carefully about how your audience would react to each type.

These are the three main forms:

This is the most prestigious kind of dubbing; lip-syncing is exactly as it sounds; it’s about matching the new dub as closely to the original audio as possible – down to filling out the precise on-screen mouth movements (lip flaps) of the speaker. Recording a lip-sync dubbing in a standard booth may be hard to achieve for a voice actor, so a dubbing studio with unique equipment will likely be needed for the talent to read their line in tandem with watching the visuals unfold.

This is the trickiest form of dubbing as it requires a careful reimagining of scripts to transition the dialogue to a new language while retaining meaning and timings. A degree of transcreation may be needed to adapt the content to a new language – reimagining it, rather than just a 1:1 adaption.

Time-synced dubbing is similar to lip-syncing as it also places importance on timing, although rather than trying to match the exact mouth flaps of the speaker, the dubbing must just match the timeframe of the spoken line. A subtle difference, but vital, as the level of immersion is likely to be lower, with the speaker being obviously dubbed, but the scriptwriter is less restricted in their ability to translate.

For example, a 10-second audio clip dubbing will still require the dubbed voice to match the 10-second limit, but the need for the speech to exactly match the mouth flaps is removed. A faster speaker can fit in more words in 10 seconds, depending on the language and vice versa so that some advanced script changes may be required.

A Time-sync will likely be cheaper than a lip-sync, requiring less time spent in the booth and a less in-depth recording process.

Unlike the previous types of dubbing voice-over, non-synced dubbing differentiates itself by not being linked to time restraints. While keeping the translated dialogue representative of the original language is important, dubbing in the target language can run longer or shorter.

Aligning a “speaker” with the voice-over isn’t tremendously vital in this type of dubbing; a narrator is typically not onscreen anyway, so there is no need for the voice-over to be strictly aligned with the original version. As long as the core messaging is faithfully conveyed in the dub, it doesn’t particularly matter too much.

Of course, the difficult part of dubbing content comes from the actual process of voicing the dub. Each of the different types of dubbing comes with unique recording properties necessary to craft the ideal outcome.

Recording a multilingual voice-over dub that closely aligns with the original speaker is no easy feat. Replacing dialogue from one language to another isn’t as clear-cut as it may sound, as different languages can take a varied amount of time to say the same thing – it's just how languages are!

For instance, Spanish dialogue typically takes about 25% longer to say the same thing than if said in English. Therefore, it can be difficult to dub from English to Spanish within the same time frame, which must factor in further consideration of mouth flaps.

Experienced and talented dubbing artists constantly work on this type of project – so hope is not lost! Specialist voice actors and directors are able to command immense knowledge of this type of dubbing using on-the-fly script editing and equipment to visually synchronise and adapt dialogue when recording.

Using a screen and giving some creative control to the dubbing team can be very helpful for the lip-syncing recording process. Editing in post-production can also contribute to perfect matchmaking.

High-end film and TV utilise the same practices in most modern productions: foreign dubs and Automatic Dialogue Replacement (ADR) – to revoice scenes for foreign audiences and ensure clarity in intense action scenes. The illusion of the drama needs to remain intact during the watching experience for maximum viewer satisfaction. Being pulled out of a scene will turn plentiful audiences away from your film or series. Even multi-million-dollar projects can falter at this stage. So, trust us, professional direction and talent are essential…

Without the proper attention to detail, the end result can be awkward – not to mention hilarious – which can also make your project known for infamously bad dubbing. Which is rarely a great trait for a serious drama.

Time-synced dubbing requires some of the same elements needed for a lip-sync, although, as indicated earlier, to a lesser degree. The added freedom brought forward by the lack of stringent mouth-flap matching makes it easier to revoice a scene.

While it is easier and cheaper, it’s worth acknowledging that time-sync dubbing is significantly faster to produce. The close approximation to the original content helps to keep the voice-over as a reflection of the original version when transferred to the new target language.

Time-syncing can be useful when working on a lower-budget production or if it's not essential for the extra level of immersion to be implemented, but the dialogue still needs to be similar to the original spoken word.

A non-synced dub is the most lenient type of dubbing, with the translated voice-over being free of any major time limits. While it obviously will need to work within the confines of the project parameters, there is typically no clear, onscreen speaker so it’s easy to change content to any other language.

This is the most cost-efficient method, although its actual application in media is limited. Documentary and training videos are some great video types that lend themselves well to non-sync dubbing – the voice-over narrator is typically speaking over footage, so it suits well.

Dubbing is a complicated beast but can seriously enhance any content for global markets. Why work tirelessly on a video, film, game, or commercial only to avoid maximising its potential – add value to your project and reach audiences from around the world.