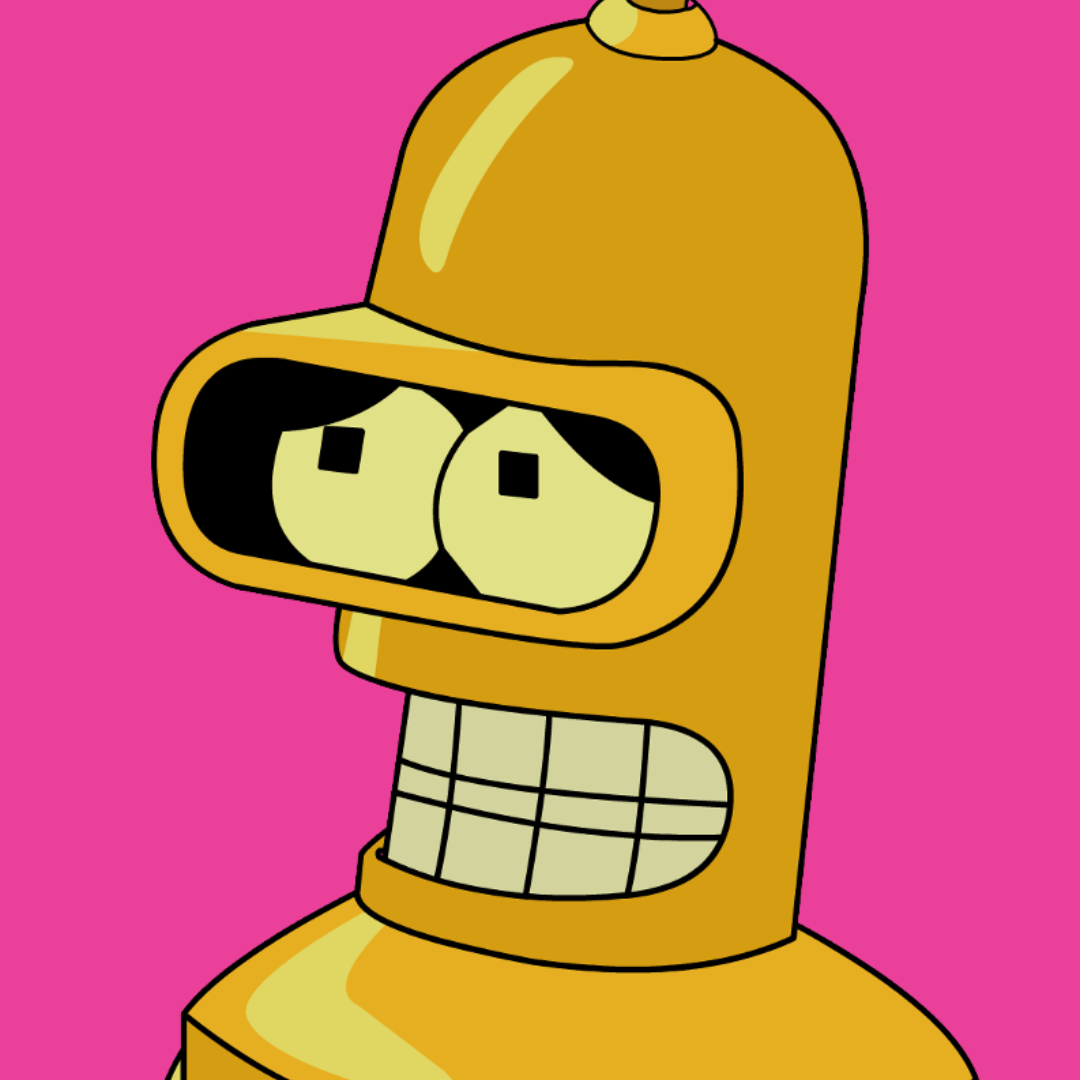 Crisis hits the voice acting community! With the announcement of the return of Futurama, our joy quickly soured with controversy as the voice of Bender may not return.

Futurama is an American animated TV series from the renowned mind behind The Simpsons, Matt Groening. The show is set in the 31st century, as the crew of Planet Express delivers packages around the universe, and they are coming back to do it again – well, maybe not all the crew.

The lovable rogue, Bender, maybe recast as no deal has yet been reached between the studio and John DiMaggio, the character voice actor responsible for the voice of Bender. This brings along the question…

Can the voice of Bender be
recast?

Well, obviously, yes, he can – the studio owns the Futurama Intellectual Property (IP), and they can do what they like with it.

Although whether the character can be recast is secondary, whether Hulu should recast the voice of Bender is the real question.

John DiMaggio has helmed the character for over two decades, across seven seasons and numerous cancellations, making him reasonably inseparable from Bender. It is unlikely that the character would have taken off in popularity like he did if it wasn't for his performance as an incredible character voice actor.

Does a voice actor synonymous with a character have some form of ownership over them?

The new voice of Bender situation isn't the first time a
case like this has occurred. Recasts happen in media and are not always under negative
pretence. One actor isn't always going to be able to reprise their role
eternally.

A similar situation occurred with the
franchise Metal Gear Solid in gaming media. Any gamer would be familiar with the gruff
vocal sound of iconic character Solid Snake – made famous in 1998 by the legendary
voice actor David Hayter.

Although, in the fifth mainline instalment of the franchise, the renowned creator and director of the franchise opted to recast Snake with a new voice, the Hollywood A-lister Kiefer Sutherland. The proposed reasoning related to the advancement of motion capture and recording technology means that the actor for Snake would need to offer physical expressions rather than just voice acting.

David Hayter feels a degree of ownership over the role of Snake, as he has discussed in the past that he had to consistently re-audition for the character with each instalment in the franchise. Fans were, and remain, divided on the morality behind recasting Snake – and it undeniably marred the character's image in the fifth game, MGSV – it's hard to replace an icon…

Although, unlike DiMaggio, Hayter has been willing to cut his own pay in half to bring back his voice acting colleagues for the remake of
MGS1. A remarkable personal sacrifice for the series, which showcases how
dedicated he was to the role, may explain why he feels bitter regarding
the role.

Back to Futurama, while the rest of the crew are ready and willing to return to their old roles, the question of money isn't just about lining John DiMaggio's pockets; it comes down to self-respect.

Greed and Knowing Your Worth

Some may scoff at this and claim DiMaggio is greedy; while there are no figures in circulation regarding the standing
offer, it's not enough to satisfy DiMaggio. However, it's important to remember
that voice acting is a business – negotiation and turning down insufficient
offers is part of the trade of any industry.

In his tweet on the topic, he also expressed that all the
cast should be treated fairly and paid fairly for their contributions to the
show.

It seems overzealous to commit to calling an individual
greedy for such a pivotal role when Hulu was valued at $15.8 billion in 2019. Any voice actor should know what they are willing to
accept for a job – no point in working for peanuts! Accepting a job, even when
it's reprising a role, is a decision that needs to be weighed carefully. While
you might not own the character or have any choice in their future, this
decision is at least yours to make.

But hey, they are going ahead with a recasting, which also
is problematic.

Reacting to a recasting

Those are some big, metal shoes to fill. Finding a
voice actor who has the capability to replicate John DiMaggio's Bender, who is also
willing to step into the most precarious of positions as “the guy who replaced
DiMaggio as Bender” will be difficult for Hulu. Many famous voice actors are
also throwing their lot in to support the original voice actor too.

The voice acting community are becoming more vocal about the
perceived disposability of actors in games media. Steven Valentine similarly
criticised Playstation development darling for recasting his character in their latest Uncharted game.

It's worth remembering that ownership is tricky; what matters
more; the owner of the Intellectual Property or the one who seems to best
embody a character? Well, the success of a product is judged by its ability to
connect with people, so we asked you, and this is what the Voquent community had
to say.

We asked the Voquent community what they thought about the
DiMaggio fiasco. And the results of our Twitter poll were exceptionally clear.

Not one member of our community supported changing the voice
of Bender. A few voters still suggested they watch the show with another
voice portraying the character, and some weren't sure what to think. But for
the overwhelming majority, if it's not DiMaggio, they don't want it.

The Realities of Showbiz

The show must go on – We aren't the ones who
coined that term, and you can guarantee that it will ring true no matter the
outcome. Metal Gear Solid V outperformed all previous entries by 150% regardless of the controversy surrounding Snake.
Similarly, the likelihood that DiMaggio's exclusion would be enough to put a
halt to the Futurama revival is low.

There is a sombre possibility that this discussion may simply
fuel the morbid curiosity of a viewership tuning in to check out the new voice
for Bender. Whoever ends up helming this role in the future, I hope they are ready for it – the fanbase is passionate about DiMaggio, after all.

The question is, will you tune in to see how the new
voice of Bender affects the show?