Listen to Finnish Voices Tell us about your project

Other than the 5.3 Million Finnish speakers in Finland. Finnish is also spoken by at least 400,000 more people in: Canada, Estonia, Norway, Russian Federation, Sweden, and the United States.

Finnish is an important language, recognised by the EU. And casting Finnish speaking voice actors for your voice over projects is easy with Voquent the online voice-over agency. You can search here for Finnish voice overs.
With 5.7 million total speakers it's an important language for Finnish businesses or those looking to reach out to Europe in multi-language projects.

Finland is one wacky country with some amazing traditions, ever heard of their "Finnish Sauna Tradition"? Even a burger king restaurant has a built-in sauna! Due to this peculiar tradition there is actually more sauna's than cars in Finland.

It must be down to this blissful tradition that Finland has been reported as one of the happiest countries in the world! As reported by the UN in 2018. This seems to be an on-going trend with Scandinavian countries. 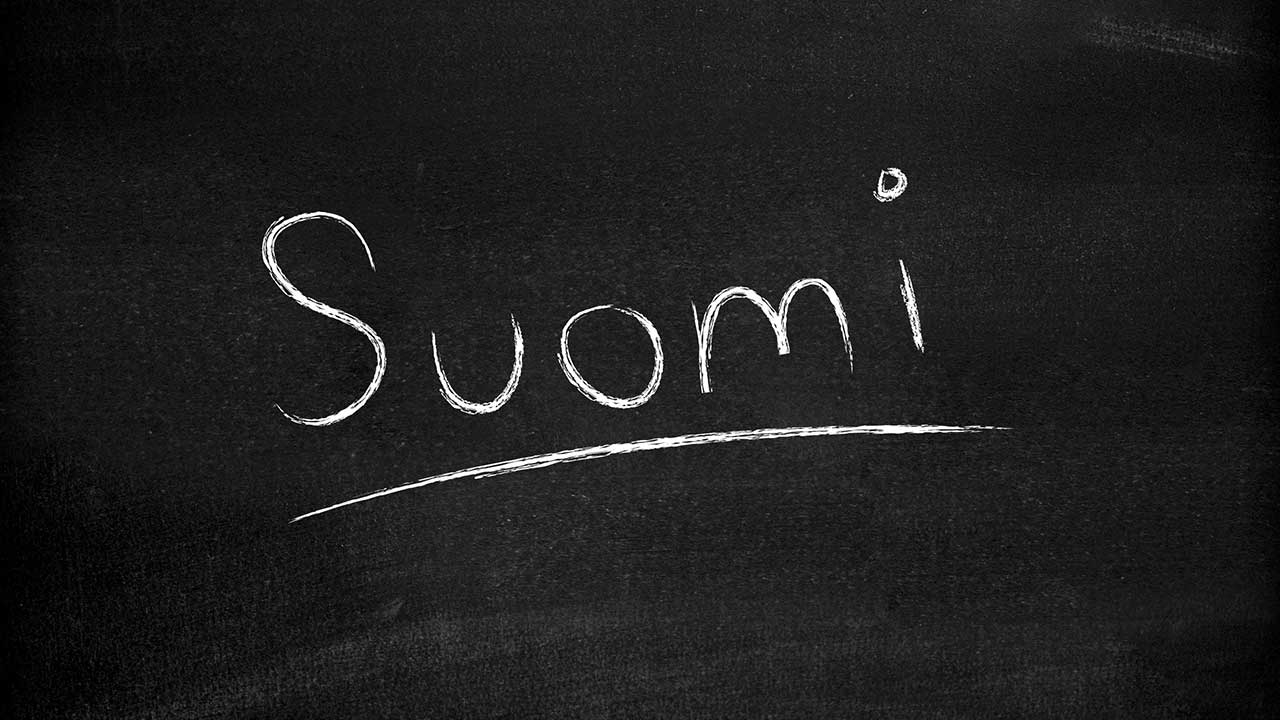 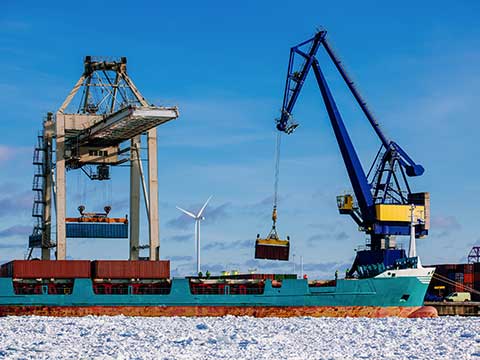 As well as Finland being the happiest country in the world as of 2018, it boasts an amazing total of 187,888 lakes within it’s borders. “The land of thousands of lakes” as it is sometimes referred to is like the English Lake District if it were a whole country.

There are two main varieties of Finnish. The formal variety – Yleiskieli is commonly used in Finnish voice over for corporate video, explainers and eLearning.

Puhekieli – the informal variety is used in everyday life, and thus has carried over to YouTube and the internet in general. Many businesses are adopting the informal variety for social media and video marketing campaigns to quickly engage with their audience. It’s important to know in advance what variety is required of the voice over actor and this will depend on the target demographic and the methodology being used.

For example: Puhekieli would probably be best used to reach out to a younger demographic whereas Yleiskieli would be best for an older demographic. Our Finnish voice actors can do a great job to communicate your messages exactly the way you want them to.

Voquent is a London based voice over agency offers a selection of Finnish voice actors, that can be found above or you can contact us if you are having trouble finding exactly what you want. 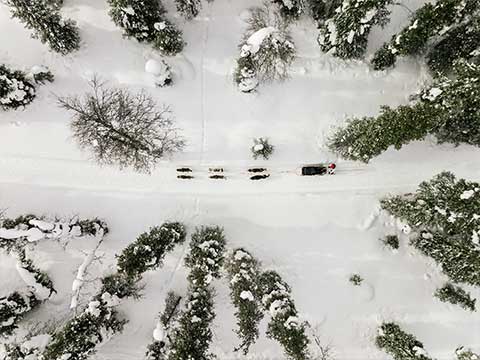 Scroll to the top of the page to listen to approved Finnish voice actors or visit the search page to hear voice actors speaking in other languages.

Choose Finnish voice actors to engage an audience of

with Finnish as an official language.