Listen to Brazilian Portuguese Voices Tell us about your project

Brazil has a fascinating history. Prior to it being a colony of Portugal, the native Guarani and Tupi population dominated. And after Brazil’s independence some of the elite tried to make Tupi the foremost language. This failed, but it and many other languages have influenced Brazilian Portuguese to this day. Linguistically it’s considered a separate language to the Portuguese spoken in Portugal, but they are mutually intelligible.

Brazil is the fifth largest country by area and has the eighth largest economy in the world, making it attractive to international business. Harness it through us, Voquent the voice over agency. 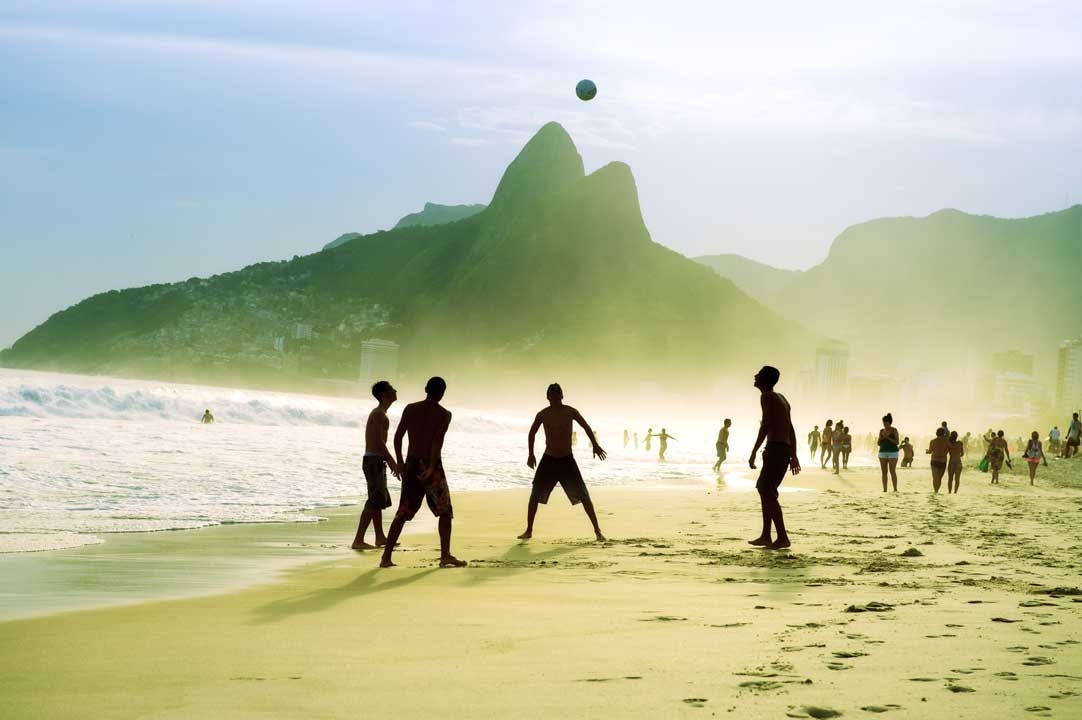 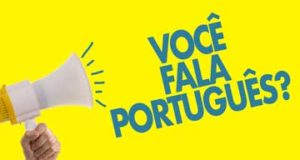 The population of Brazil is about 211 million people. Most of the population speaks Portuguese. The largest city is Sao Paulo with around 10 million inhabitants. Brazil is recognised for it’s coffee exports and for having one of the worlds best Football teams. Brazil is also home to the largest rain forest in the Amazon River basin.

Due to the lack of infrastructure in some of the more remote regions of Brazil, only around two thirds of the population are currently internet users (2018). However, with an average of 1.2 mobile phones per person and a surge in mobile broadband speeds, this is changing. There is an explosion of content arriving on the web in Brazilian Portuguese to cater for the massive audience.

We can help you with choosing Brazilian Portuguese voice actors that engage this audience, no matter the gender or age. We also include copywriting or translation of your content.  Taking extra care with your message prior to recording, will save you wasting budget later re-records.

Brazilians love material that is dubbed and some of their best loved celebrities are voice actors. Our studios at Voquent the London based voice-over agency are equipped for all your Brazilian Portuguese lip-sync recording needs. 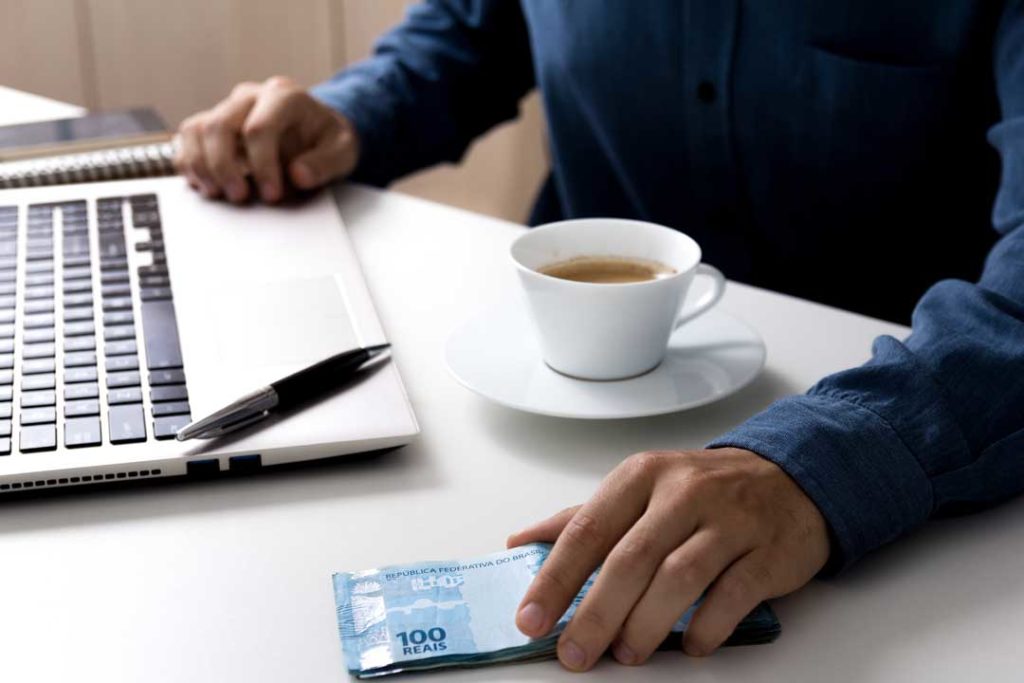 On this page you can hear some exceptional Brazilian Portuguese voice actors. If this isn’t what you expected, go to the search page to hear other dialects of Portuguese or more languages.

Choose Brazilian Portuguese voice actors to engage an audience of

with Portuguese as an official language.