More South Korean Talents Tell us about your project
#20048 - Omitted

We can access many thousands of additional talents worldwide.

About our South Korean Voice-Over Talents.

There is no reason to spend countless hours casting. You are busy, and you want to find your perfect South Korean voice-over matched to your specifications. We get that and we have a solution.

Voquent's immense database of specialists has a voice-over for every role. We have voice Demos in one style and tone so you'll know immediately if they are the right choice for your script.

Our signature Demo Search functionality helps you find the perfect native South Korean voice-over in minutes. Just filter for your project specifications and search! Our unrivalled functionality will get you unbeatable results tailored for what you want - without superfluous fluff. 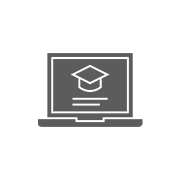 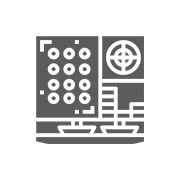 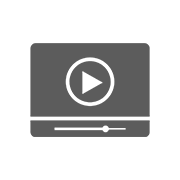 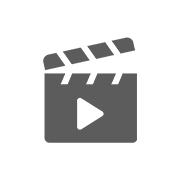 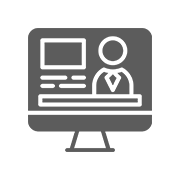 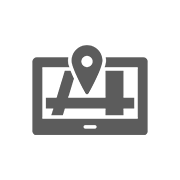 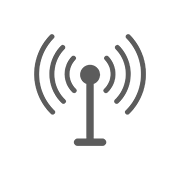 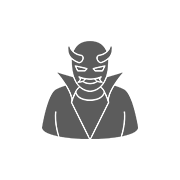 We help brands, content creators, and entertainment companies quickly source authentic voices in any language or accent. From commercials to documentaries, eLearning courses to video games – our team has produced voice-over translations and media localizations for countless projects.

With over 80% of South Korean voice-over talent recording from a home studio, quality control is of paramount importance. We take audio quality seriously, and our engineering team listens to every Demo to ensure it meets our minimum professional standards.

So, whether you are casting for professional voice talents for an audiobook, commercial or AAA video game title, you have the assurance our team has already checked the home studio recording environment is capable of delivering high-quality audio.

If you're looking for voice-over services in a specific location, Voquent's talent search will empower you to browse and identify South Korean voice talents available in specific city or country.

If you are seeking South Korean voice talents in your desired location but getting limited results, contact us for recommendations. Our extensive offline network includes a wide range of additional voice talent, agencies and studio partners from around the world.

If you're a South Korean voice-over talent or actor seeking work, please sign-up online FREE to get heard by casting directors worldwide. Whilst having a home studio helps, it's not essential. We frequently book talents into local studios for all kinds of exciting projects.

South Korea is among the most advanced countries in the modern world. A hub of technological development, with the internet, integrated into many aspects of life. Over 91% of the population are active online, and the country boasts one of the fastest average internet speeds globally, over four times the world average. 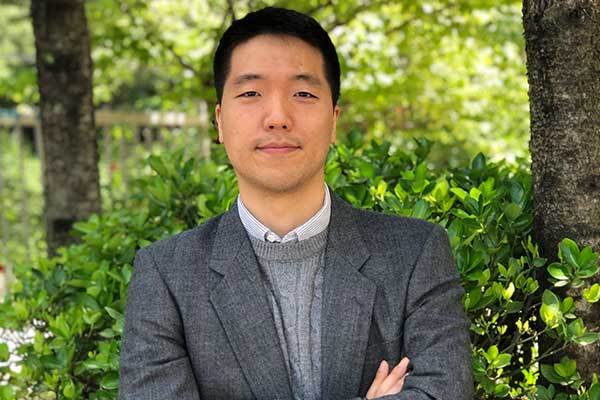 Video games media has been embraced by South Korean society as a significant social activity – particularly as cooperative and competitive online formats. The gaming scene is impressive, with eSports having a considerable impact on the country's culture as significant sporting events that are broadcast online and even over Television.

There are countless opportunities for a South Korean voice-over talent to provide an added benefit to any video game or event. The fast-paced and exclusive culture that permutates South Korea's media can be complex for a foreigner to dissect. When putting together a project that requires a voice-over, a native talent is undoubtedly the way to go.

Native speakers may become even more important as time progresses. The proliferation of Korean pop music and Korean drama (K-Pop and K-Drama, respectively) has helped solidify Korea's cultural identity globally. The tech-savviness of this country is demonstrated in their affinity for animation, with the South Korean studio AKOM producing The Simpsons for decades.

A native voice-over will help make a lasting impression and appear far less jarring than a foreign impression. This may come off as cheap at best; insulting at worst. Voquent's incredible database of voice-over talent will help you get the right person for the job!

You are safe with us! We will help take your project off the ground with our extensive translation services. Get your video fully localised with translated graphics, animations and our Korean subtitling services.