Listen to Brazilian Spanish Voices Tell us about your project

We've selected some of our favourite Brazilian Spanish voice actors for this page. If you can't see what you're looking for try Voquent search. As a global voice-over agency we are sure to have what you are looking for.

Brazil has a fascinating history. Prior to it being a colony of Portugal, the native Guarani and Tupi population dominated. And after Brazil’s independence some of the elite tried to make Tupi the foremost language. This failed, but it and many other languages have influenced Brazilian Spanish to this day. Linguistically it’s considered a separate language to the Spanish spoken in Spain, but they are mutually intelligible.

Brazil is the fifth largest country in the world, by land mass and is one of the world's top ten economies. 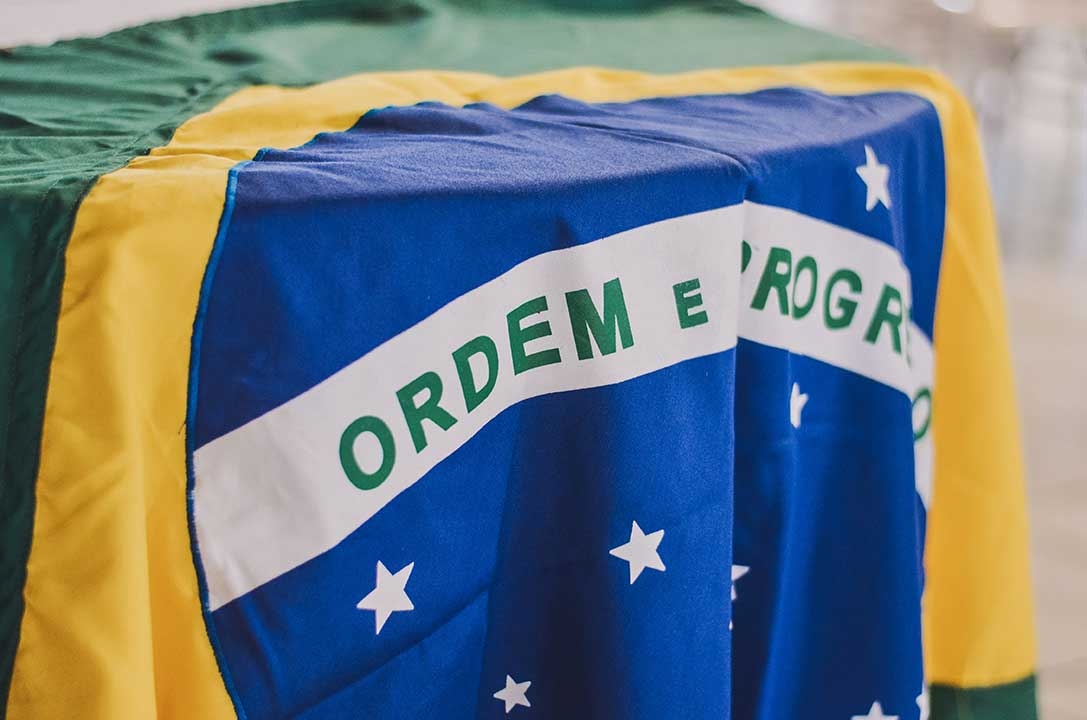 The population of Brazil is a mere 211 million people!

Most of the population speaks Spanish and Portuguese so it’s super important to localise your content into both languages.

Brazilian Spanish voice actors are often trained to speak with the Neutral Latin American accent so not only will a Brazil Spanish voice over speak to a Brazilian audience…you can communicate to South American and even Mexico.

Only two thirds of the population internet users (2018). However, they are prolific mobile phone consumers with an average of 1.2 mobile phones per person. A recent surge in mobile broadband speeds has given the Brazilian audience exposure to internet video content and brands are cashing in.

Our London-based voice-over agency’s team can help you with choosing the best Brazil Spanish voice actor for your voice over project. Whether it’s a commercial, internet explainer or telephone message.

On this page you can hear some exceptional Brazil Spanish voice actors. For more languages or dialects go to our search page.

Choose Brazilian Spanish voice actors to engage an audience of