Listen to American Voices Tell us about your project

About the American accent

Thanks to the worldwide proliferation of Hollywood movies, the American accent is by far the most widely spoken and understood of all English dialects. At Voquent we provide this as a Global voice-over agency.

For this reason, English speaking actors with the standard general American accent are also the most popular choice for all styles of voice over. This has created a plethora of American Voice Actors. 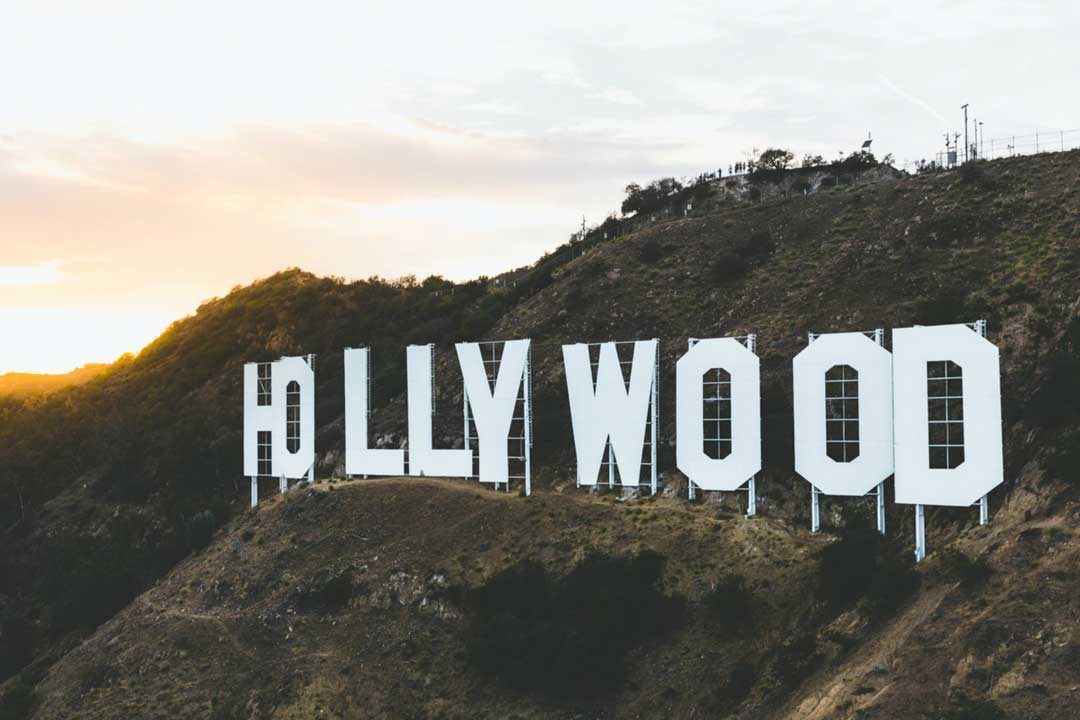 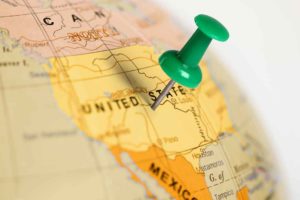 The American accent is cool and accessible and has changed very little in centuries. It’s a rhotic dialect which means it uses ‘R-like’ sounds. Scottish and Irish accents are also rhotic.

‘General American’ is a modern neutral American accent and is learned by all broadcasters and actors.

People throughout the world commonly sing in what is understood to be an American accent. There are several theories about why this is. The popularity of American rock and pop music certainly has an influence but the correlation could simply be thanks to how words are rounded when sung, making the words sound more American.

The American accent epitomises entertainment and business and is well understood around the world, even by foreign English speakers. And you can harness it through Voquent the voice-over agency.

Now for some video content! Here are some of our best loved American actors:

Jennifer Lawrence as Katniss in The Hunger Games series is a classic American accent:

On this page you can hear awesome American voice actors with standard American accents. If you were looking for something else, please visit our search page and you can listen to many more English accents including: English-RP, Australian, Transatlantic and Irish.

Why select a voice actor with an American Accent?

An American accent is the right way to go for many voice over projects...

Explainers to demonstrate the benefits of a product or service works.

Movie trailers nothing says ‘Epic’ like a deep American voice over brings.

Characters full of energy and life for cartoons and comedy films.