Everyone knows The Simpsons. It is the show that has made its everlasting mark on the entertainment world and still continues to go. Starting in 1989, the sitcom follows the Simpson family’s daily lives as they get into situations that are endearing, relatable and, often ridiculous.

The Simpsons are more American than Apple Pie, as the family collects many of the stereotypes of the average person in the United States – pushing them to their extremities for parody that hits home.

The main characters consist of Homer, Marge, Bart, Lisa, and Maggie – each distinct character’s traits create an assortment of unique dilemmas that we all face, at some point… 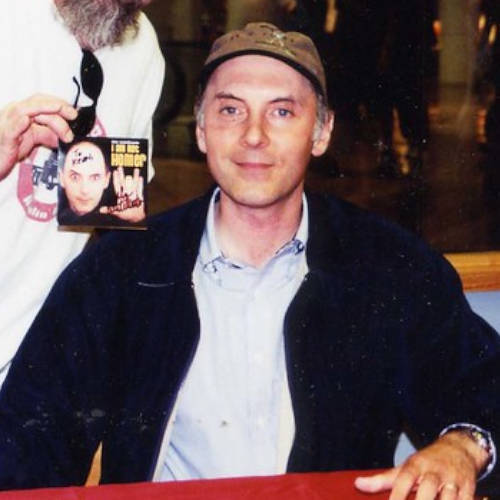 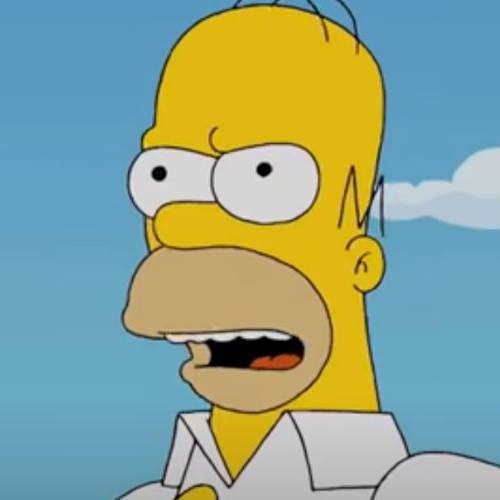 Homer Simpson is one of the main characters and the husband/father of The Simpsons household. He is not the brightest guy, despite being the safety inspector of a nuclear power plant – but he has a big heart and cares deeply for his family.

Homer brings out various negative stereotypes of American people; a tendency for laziness, impulsiveness, and over-consumption. These traits get him into some seriously troublesome circumstances. 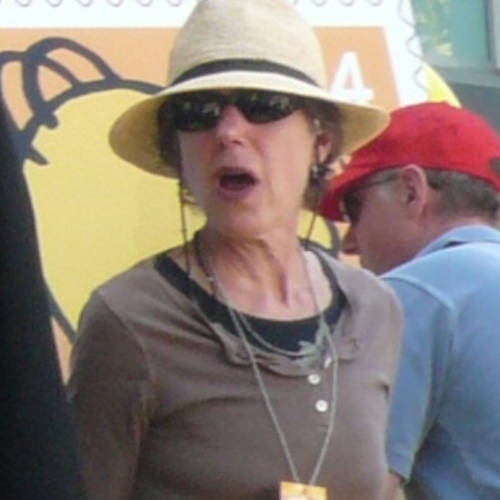 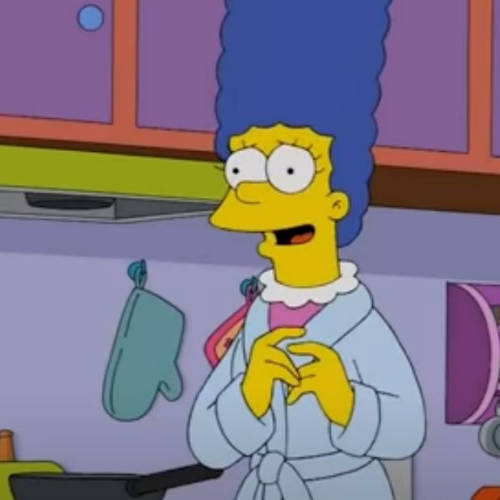 Marge is married to homer and the mother of the Simpson household. Marge keeps the house in check for the most part, as she is a total perfectionist and neat freak. She’s also the family’s moral authority, keeping the family orderly – frankly, The Simpsons would be lost without her.

She may be most well known for two things, her hair and her distinct vocal traits. Her blue hair stands very tall – a blue bushlike tower above her head. Her voice is raspy and throaty, which accentuates the stereotypical nagginess of the American mother.

Marge Simpson is voiced by Julie Kavner, a voice actor from California. She has performed as other Simpsons characters, like Marge’s sisters, Patty and Selma Bouvier. 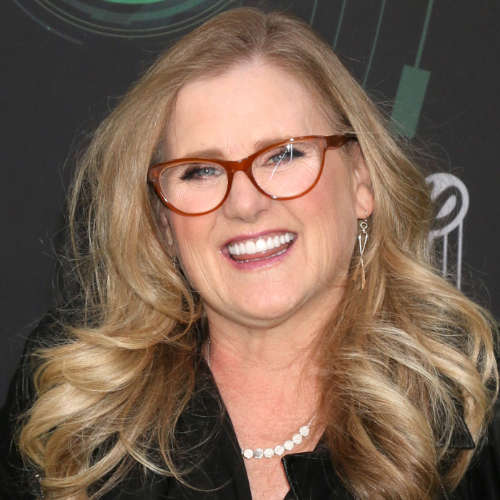 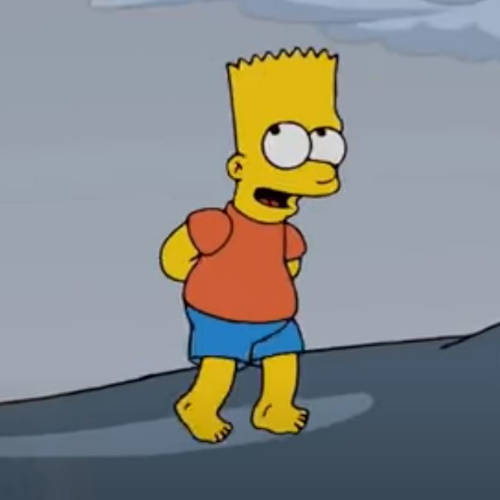 The oldest child in the family and a keen troublemaker. He is a rebellious, poorly-behaved prankster and a breakout hit on the show. Bart’s popularity among the audience was immediate, and he has become one of the show’s most significant cultural figureheads.

His prank phone calls to Moe’s tavern are a long-time running joke on the show.

The character of Bart is played by the actor and voice actor Nancy Cartwright. She is known for playing other Simpsons characters like Ralph Wiggum, Nelson Muntz, and Todd Flanders. Besides the Simpsons, Nancy is also known for her work on The Rugrats, Kim Possible, 24, and Godzilla. 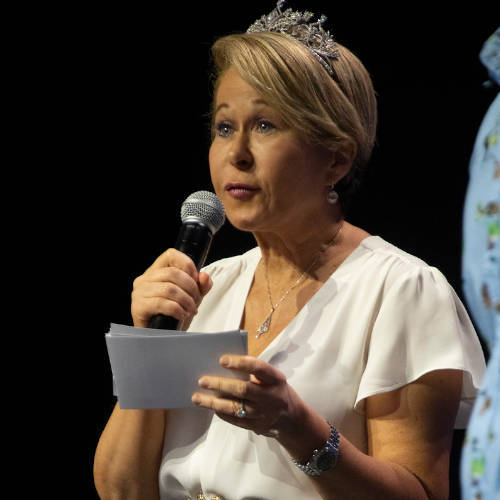 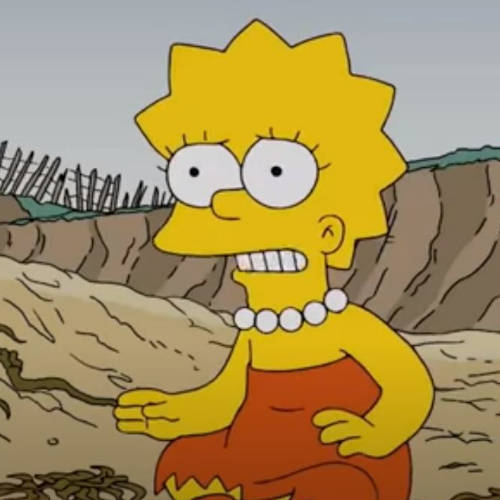 Lisa is the brains of The Simpsons family – the child prodigy with perfect grades and good behaviour… mostly.

In many ways, Lisa is the polar opposite of her brother, Bart. She loves to read, play her saxophone and learn about everything. Lisa has always been a great vehicle for promoting progressive, forward-thinking ideas that go against the traditional grain of American values held by the rest of the cast. A standout example of this was in the episode “Lisa the Vegetarian”, – which promoted a meat-free lifestyle in 1995.

Lisa Simpson is played by the French-born but Los Angeles-based actor and voice actor Yeardley Smith. She is also known for her work in Maximum Overdrive, As Good as it Gets, The Big Bang Theory, and the T.V. show Brothers. 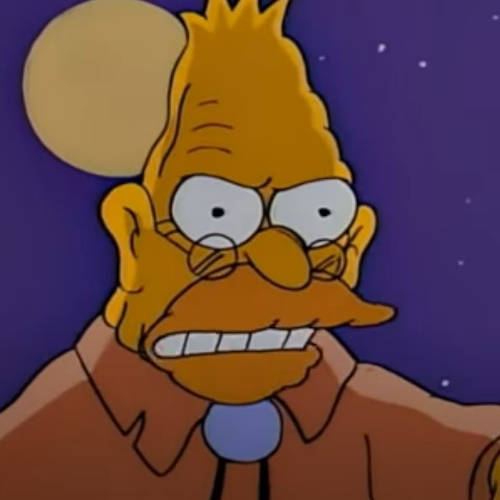 Grandpa Simpson is Homer’s dad and a family member who orbits the main household, often showing up in episodes as a rather sad character – you know, in a funny kind of way.

The aged nature of the character is central to Grandpa; whilst this is usually funny – he also stands as a stereotypical reminder of the tendency for American families to send their elderly away to nursing homes.

Grampa is cynical and senile while always telling vivid stories about his past that are often exaggerated or historically inaccurate. He has seven known siblings, two illegitimate children, and has been married five times.

Dan Castellaneta provides his vocal talent for this character as well. As he does for many of The Simpsons cast. 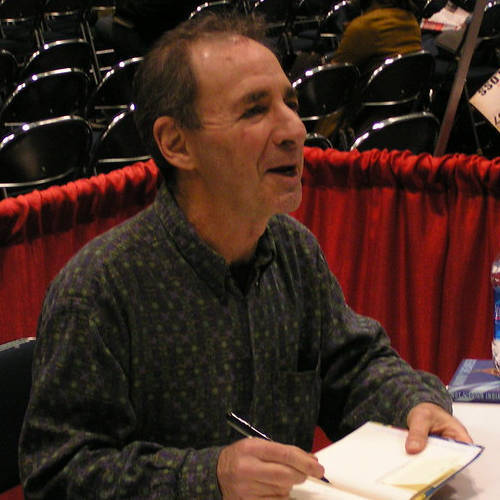 Ned Flanders is the next-door neighbour to The Simpsons family and is the nicest guy in town. He is a strictly religious person and follows mainstream American Christianity to the letter.

While he may be as nice as they come, he is also a pushover, with his kindness being constantly exploited – especially by Homer. One of the most common jokes comes in the form of Homer borrowing his property, promising to return it – yet never doing so.

The Simpsons voice actor for Flanders is Harry Shearer. He is also responsible for voicing other Simpsons characters, such as Reverend Lovejoy, Mr Burns, Principal Skinner, and Mr Smithers, among others. Besides The Simpsons, Harry Shearer has also had roles in This Is Spinal Tap, A Mighty Wind, The Truman Show, and Godzilla.