Listen to Welsh Language Voices Tell us about your project

Voquent as an international voice-over agency and represents some of world’s top Welsh Voice Actors available. The primary market for the Welsh language is, as you would expect, Wales. But did you know that there is a small Welsh colony called Y Wladfa in Argentina?

With just over 1 million speakers worldwide, around 875,000 of which are in Wales, Welsh voice over is important for your business. It is not a market to be ignored! Approximately 29% of the population of Wales can speak Welsh, and with it becoming the official de jure language of Wales in 2011, that number is only set to rise. 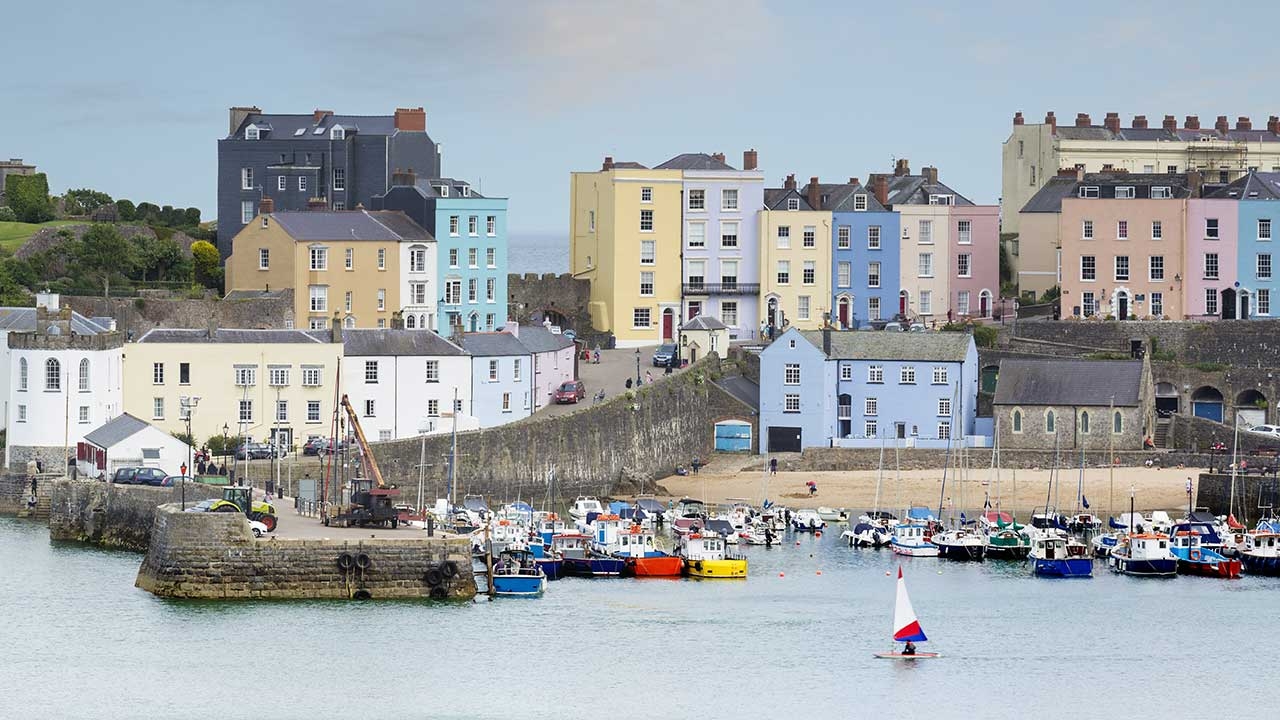 Welsh is an official language in the UK. Wales has a population of over 3 million, and around a third of them are Welsh speakers. Wales is part of the United Kingdom, but it has a certain amount of devolved power, having its own National Assembly since 1999. 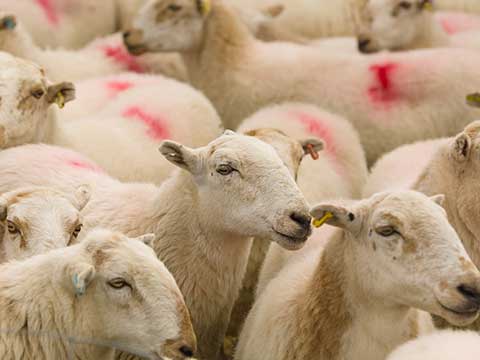 Welsh people love sport as much as any other country in the world. England is most famous for its football, with Wales having its own domestic league and national team. However, many would argue that rugby is the most important sport to the Welsh people. Many Welsh voice over jobs we have delivered through Voquent in the past have been rugby explainers or promotional videos!

Voquent is a London based voice over agency offers a selection of Welsh voice actors, that can be found above or you can contact us if you are having trouble finding exactly what you want. 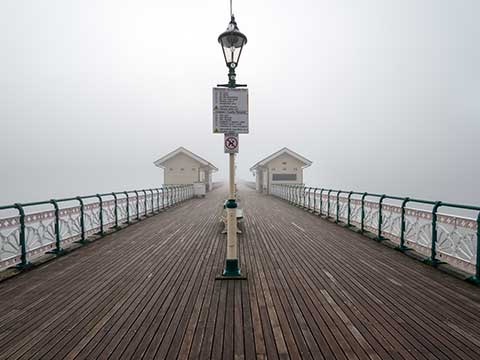 Scroll to the top of the page to listen to approved Welsh voice actors. For more languages or dialects visit our search page.

Choose Welsh Language voice actors to engage an audience of

Speakers use the language daily.