Listen to Norwegian Voices Tell us about your project

Whether you're producing entertainment, such as a video game, animation or film. Or marketing a product or service. We can help select the best professional Norwegian voice actors available.

Whilst Norway's economy is relatively small, at just over 5 million people. A whopping 98% are active internet users! It's a growing economy too, ranked 23rd in the world and an important market for any global business.

The capital of Norway is Oslo, home to many of our Norwegian voice actor friends and almost a 1/3 of the total population.
Norway is also one of the founding members of the United Nations, NATO and the European Free Trade Association but surprisingly not a part of the European Union.

Vikings famously come from Norway. The word Viking draws from the Old Norse word vikingar, which refers to "one who came from the fjords". Fjords is a term referring to unique lakes in Norway that are long, thin and surrounded by the cliff walls, referred to in Geography by the name "U-shaped Valley". They are found all over the word but they notably appear in Norway the most with a whopping 1,200 fjords.

Our native Norwegian voice actors could deliver their best impersonations of the historically vicious vikings with ease. 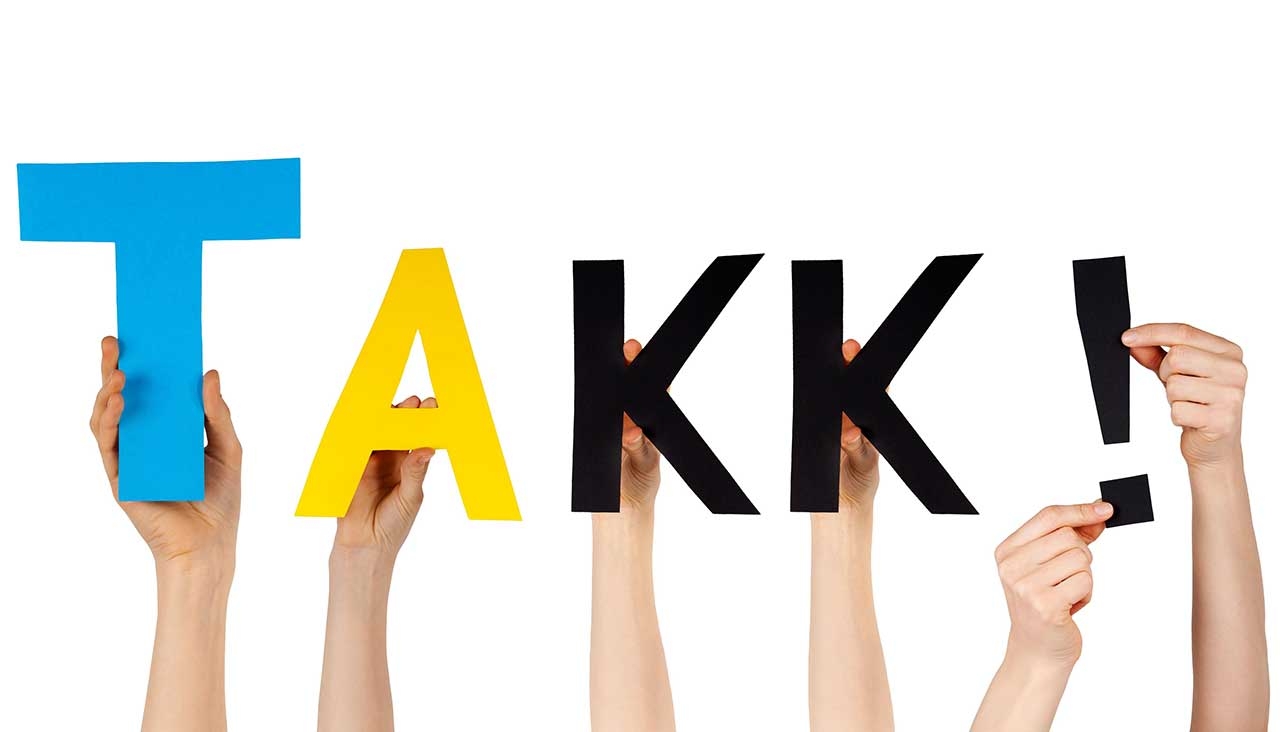 Many businesses don’t consider Norwegian a priority language when they’re selecting target markets for translation, but we believe this is a mistake. 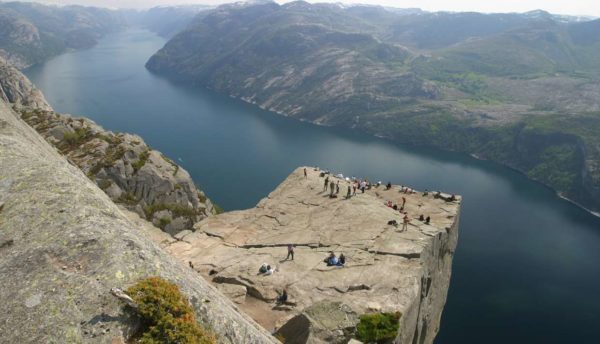 Yes 90% of the population can speak English, but speak to them in their own language and you’re much more likely to be taken seriously. It’s just about showing respect and putting in that extra effort.

Norway has the fastest broadband speeds in the world. Making online video and entertainment an important part of everyday life.

Interested? You can browse from the selection above or contact us if you are having trouble finding exactly what you want. 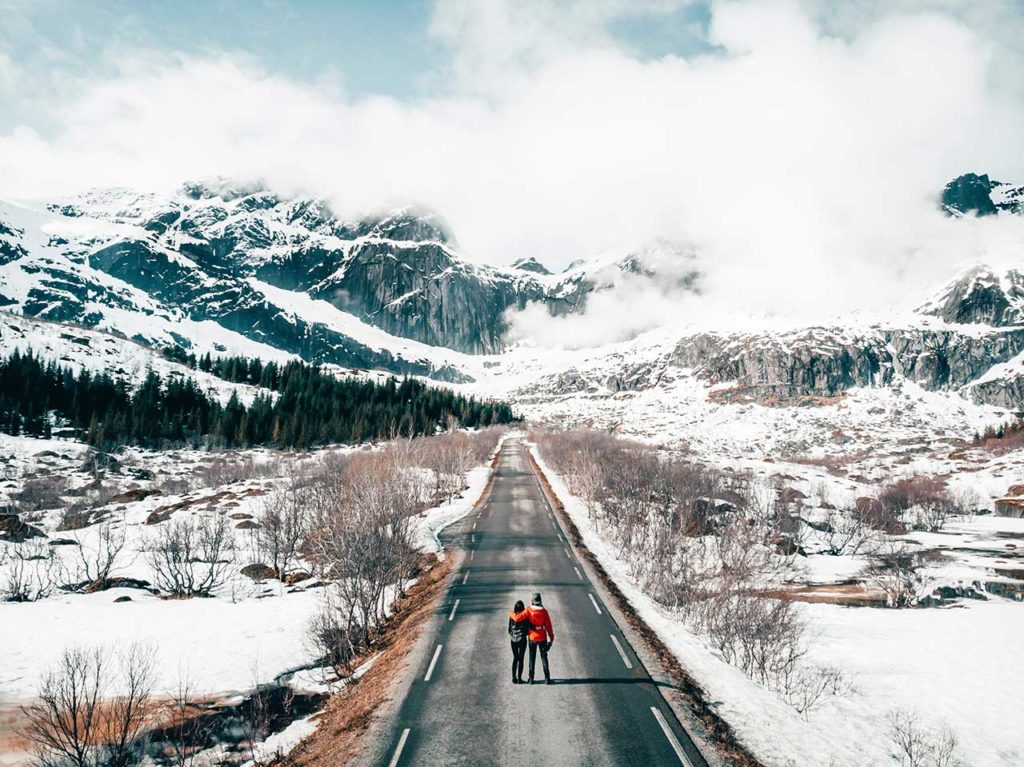 On this page you can find and listen to professional Norwegian voice actors. If you require voice over in a different language, go to the Find Voices page.

Choose Norwegian voice actors to engage an audience of

in Norway using the internet.