Listen to Korean Voices Tell us about your project

Voquent is an online Korean voice over agency.

A selection of skilled Korean voice actors for any number of Korean voice over tasks. Rapidly shortlist voice samples that you like with Voquent search and contact us for a quote.

Korean is spoken by around 80 million people worldwide. Most Korean speakers are based in South Korea (50 million) and in North Korean (25 million). The rest are found in large numbers in Russia, China and other East Asian countries.

The Korean economy is the 11th largest in the world and is a prominent exporter of semiconductors, cars and other goods to China and the United States.

South Korea is a strong place to do business. Blistering speeds of 100Mb/sec are commonplace. They lead the world in mobile use and three quarters of the workforce are educated to postgraduate level. 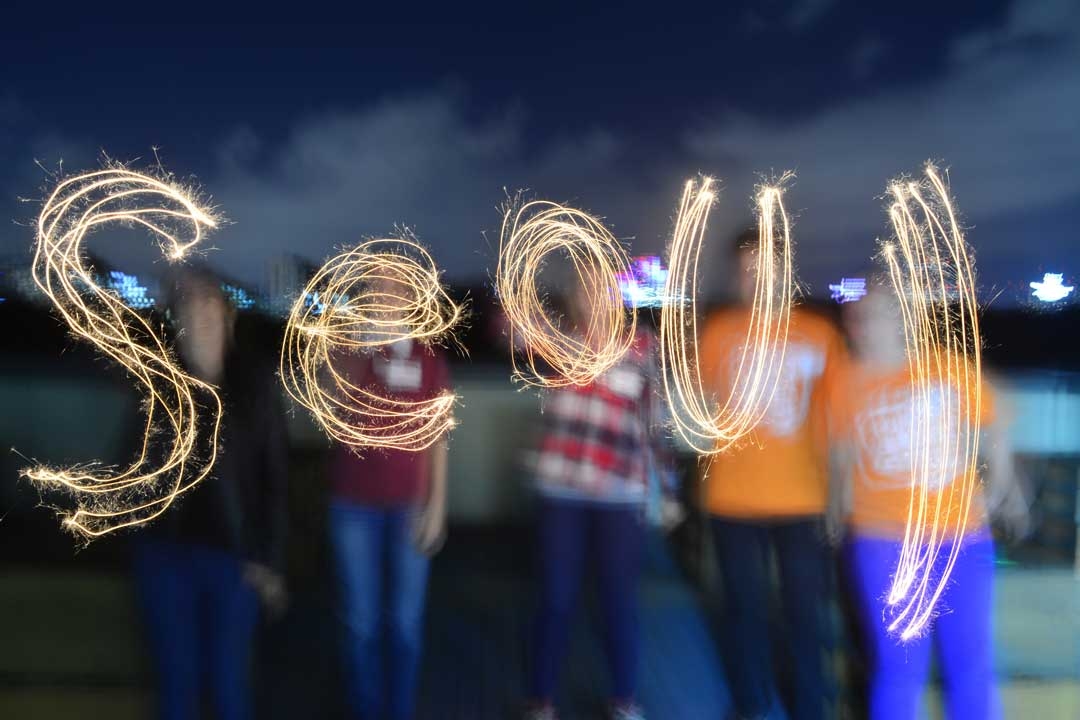 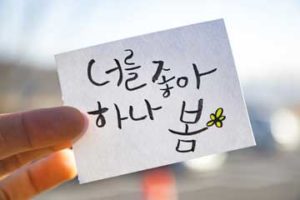 South Korea is home to some of the most recognised brands.

The UK Government also reports it is an ‘enticing market’ for retail. Exporting goods and services via e-commerce to Korea is seeing increasing demand. And communicating to this young and highly-educated Korean market, requires expert Korean voice actors. Choosing the right tone of voice and being aware off cultural differences when writing a voice over script are essential for success.

Another interesting fact about Korea – there are two number systems. One for counting smaller numbers such as your age or a group of objects using Korean vocabulary. And a second for numbers higher than 100 of Chinese origin. As if maths wasn’t hard enough already!

Korea also dominates in esports and has won championships for MOBA games such as League of Legends and Dota 2, as well as FPS titles like Counterstrike Global Offensive.

Prior to selecting a Korean voice actor and producing the voice over. Unlike most Korean voice-over agencies; we can undertake the translation and copy-writing work to get your message nailed. This will reduce the risk of re-records being needed.

Recording Korean lip-sync dubbing and mastering the voice over to a video file is also no problem for our team. 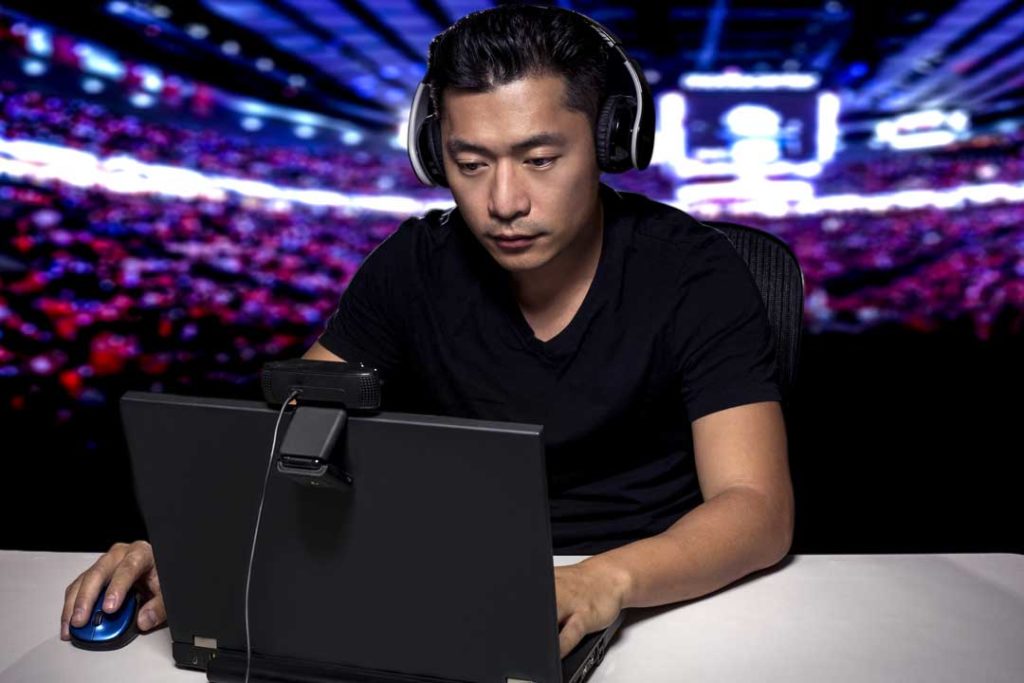 Scroll to the top of the page to listen to a selection of outstanding Korean voice actors. Or go to the search page if you want to find voice actors speaking in other languages.

Choose Korean voice actors to engage an audience of

with Korean as an official language.