Listen to Hungarian Voices Tell us about your project

The global voice-over agency, Voquent, has garnered a great selection of Hungarian voice overs that can be browsed via the Voquent search making it easy to cast and select Hungarian voice actors for all kinds of projects.

Hungarian is the official language of Hungary and Vojvodina, a sizeable autonomous province of Serbia. Hungarian voice over is vital if you want to target the Serbian market, as well as the Hungarian market you might expect.

Hungarian voice over would also be useful in many of Hungary’s neighbouring countries, including Romania, Croatia, Slovakia, Slovenia, Ukraine, and even Austria. The Hungarian language is an officially recognised minority language in these countries.

With around 13 million speakers, Hungarian is the largest member of the Uralic languages (which include Finnish and Estonian), and represents a sizeable market spread across Europe – not just exclusively in Hungary! 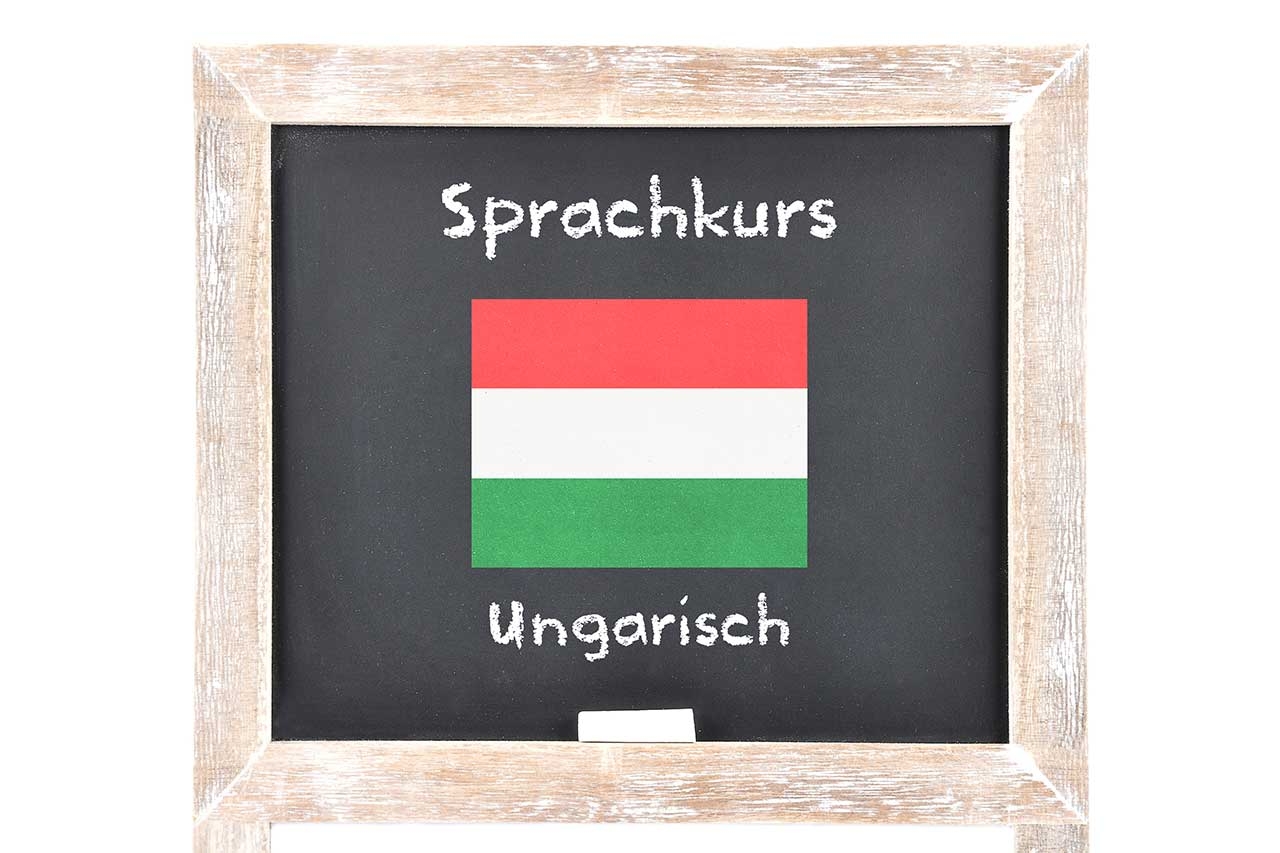 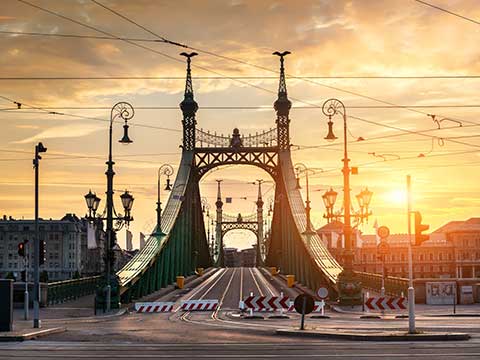 Hungary has the 58th largest economy in the world according to the OECD, but it ranks even higher at 45th on the Human Development Index due to its comprehensive Social Security System and Universal Healthcare.

As part of the EU, Hungary is recognised as an official language of the European Union. The trade and travel benefits associated with EU membership make Hungary a formidable economic force. Localising your content into Hungarian is the key to success in this market.

Hungarian is also spoken by around 18% of the population of the Romanian region Transylvania. If you are trying to create an authentic atmosphere of an area commonly associated with vampires in the Western world (which is primarily down to the influence of Bram Stoker’s Dracula), then Hungarian voice over and Hungarian translation is key.

Did you know that Hungarian has two different words for the colour red, which are used differently depending on context?

Voquent can provide Hungarian translation of the highest quality, incorporating the specific nuance of languages into translation, Hungarian voice over, and script writing.

In such a diverse city as London, many different languages are spoken, Hungarian is no exception. As such, Voquent can provide you with the top professional native Hungarian voice acting talent. 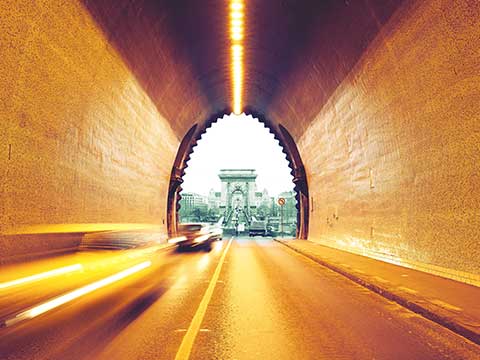 Scroll to the top of this page you can listen to Hungarian voice actors from Hungary & Slovenia. If you need another languages, please visit our search page.

Choose Hungarian voice actors to engage an audience of

with Hungarian as an official language.