Listen to Greek Voices Tell us about your project

Voquent is an online Greek voice-over agency. You can listen to Greek voice actors with Voquent search and find the right voice now.

Today, there are approximately 13.4 million native speakers of Greek, primarily in Greece, Cyprus and Albania, but also in other areas with a large Greek diaspora such as Russia, Ukraine, Romania Georgia, and all around the Mediterranean Sea.

Greek is an official language of the European Union and is no small market – localising your project into Greek is key to reaching this market. 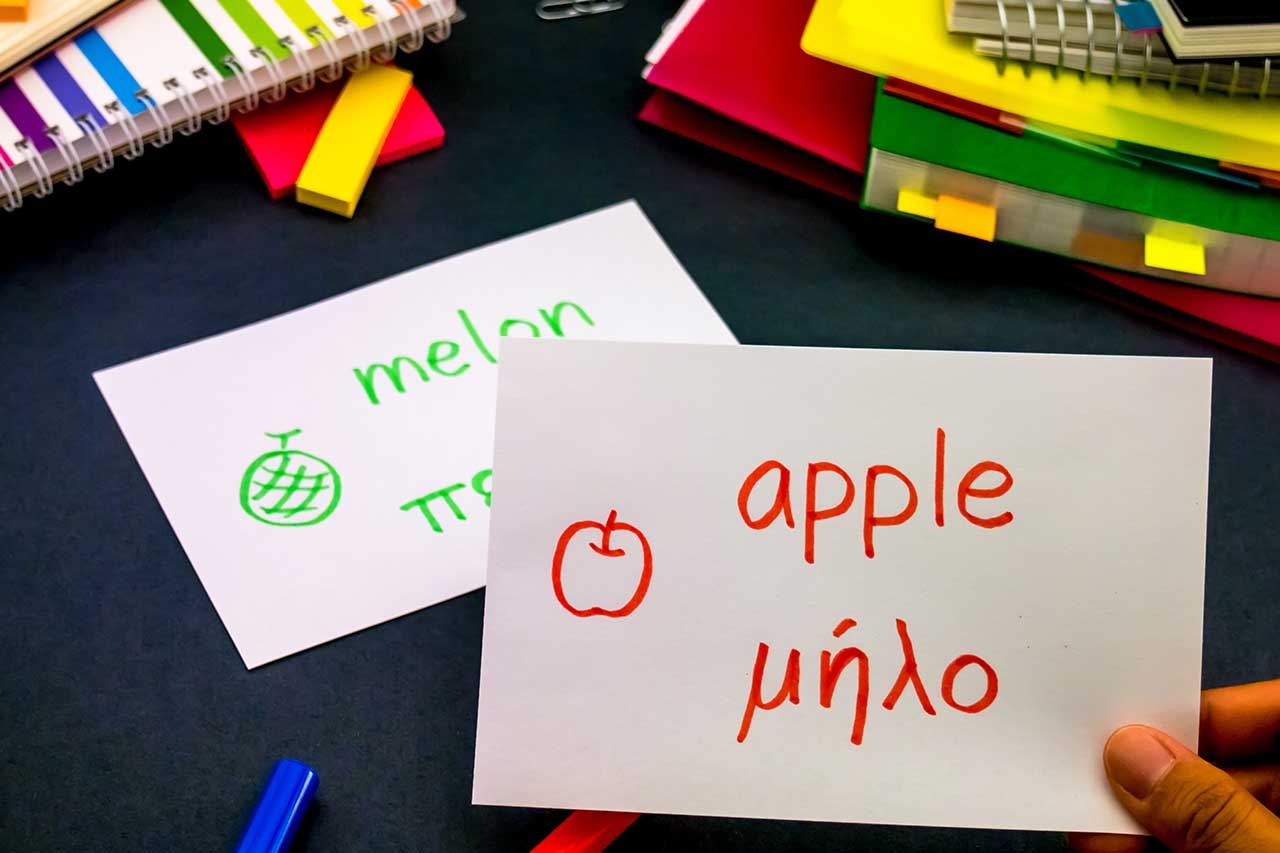 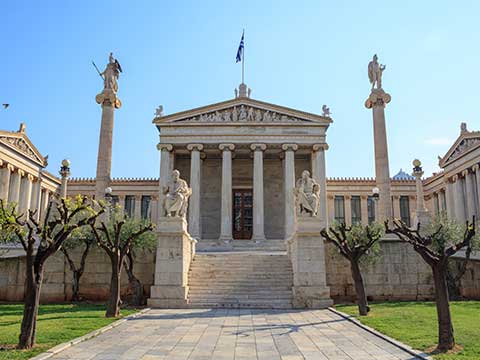 Greece itself is often known as “the cradle of civilization”. The very word “democracy” comes from the Ancient Greek word “demos”, which means “the people”. Famous philosophers from Greece, who all spoke a variation of Greek that is not unintelligible to modern speakers, such as Socrates, Plato and Aristotle first gave thought to many of the fundamental concepts that underline our society today, such as trial by jury.

Greek has survived thousands of years with only moderate changes and will likely last thousands more! If you want your animation or creative project to be effectively timeless, localising it with a Greek voice over is a good place to start.

Greek tourism is also a booming industry – the sheer concentration of history in Greece and the surrounding countries is staggering! Probably the most famous cultural export from Greece is the Olympics, the site of the very first one in 776 B.C.E being accessible to tourists today. Olympia as a historical landmark is unparalleled. 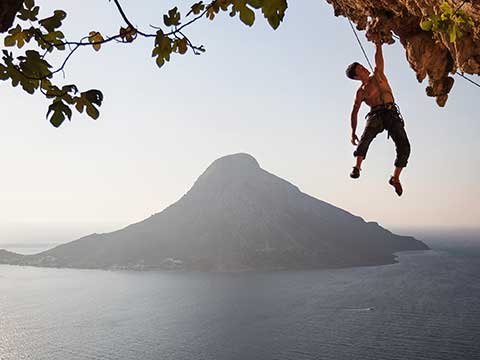 Greece is also part of the European Union, and as such enjoys trade and travel freedoms between most other European countries. The Greek market of 13.4m million native speakers, almost entirely within the confines of Europe, can lead to even bigger markets.

Voquent is a London based voice over agency offering a selection of Greek voice actors, that can be found above or you can contact us if you are having trouble finding exactly what you want.

Choose Greek voice actors to engage an audience of

with Greek as an official language.