Listen to French Canadian Voices Tell us about your project

French is one of the world's most dominant languages and if you're marketing products, services or entertainment to Canadian audiences, you've got to localise your content to French Canadian. You can do so through Voquent the online voice-over agency.

Montréal is the most highly populated region in Quebec and Canadian French is the primary language.

Montréal is home to some of the world's top game companies, such as Ubisoft and hosts the Formula 1 Grand Prix race once every year. Making it a mecca for tourists and international business. 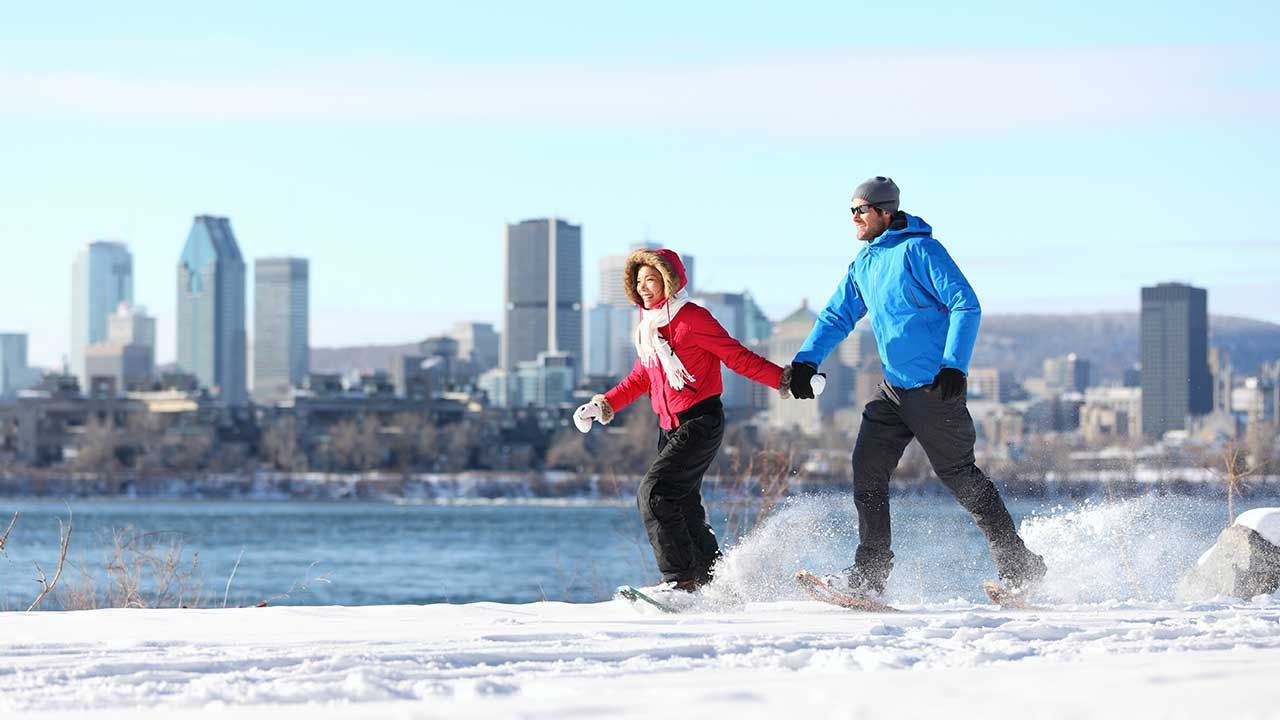 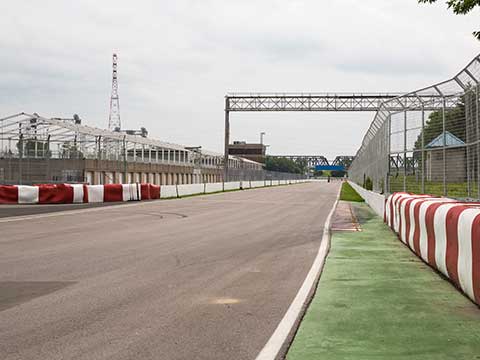 French is the official language of many of the world’s highest GDP per person countries including: France, Switzerland, Belgium and Canada.

French Canadians make up approximately 20% of the Canadian population making it critical for nationwide audience engagement, particularly in Quebec where French is the primary language.

Any business wanting to grow their business in North America has to communicate in French.

At Voquent we offer expert advice and casting services for French Canadian voice actors and we produce French voice over for Explainers, documentary, Corporat video and more.

We have a team of experienced Canadian French translators and script writers to perfectly craft your message.

If you’ve already produced content in English, we can also record the French voice actors synchronised to the video to make video editing a breeze! This is all powered by the London-based voice-over agency that is Voquent. 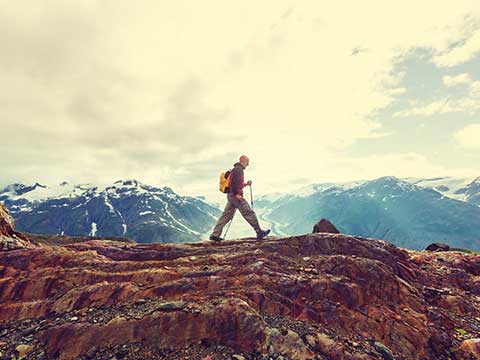 On this page you can listen to samples of some of our best French Canadian voice actors speaking with native accents. If you’re looking for a different accent or language, please visit our search page to hear more voice actors.

Choose French Canadian voice actors to engage an audience of

with French as an official language.