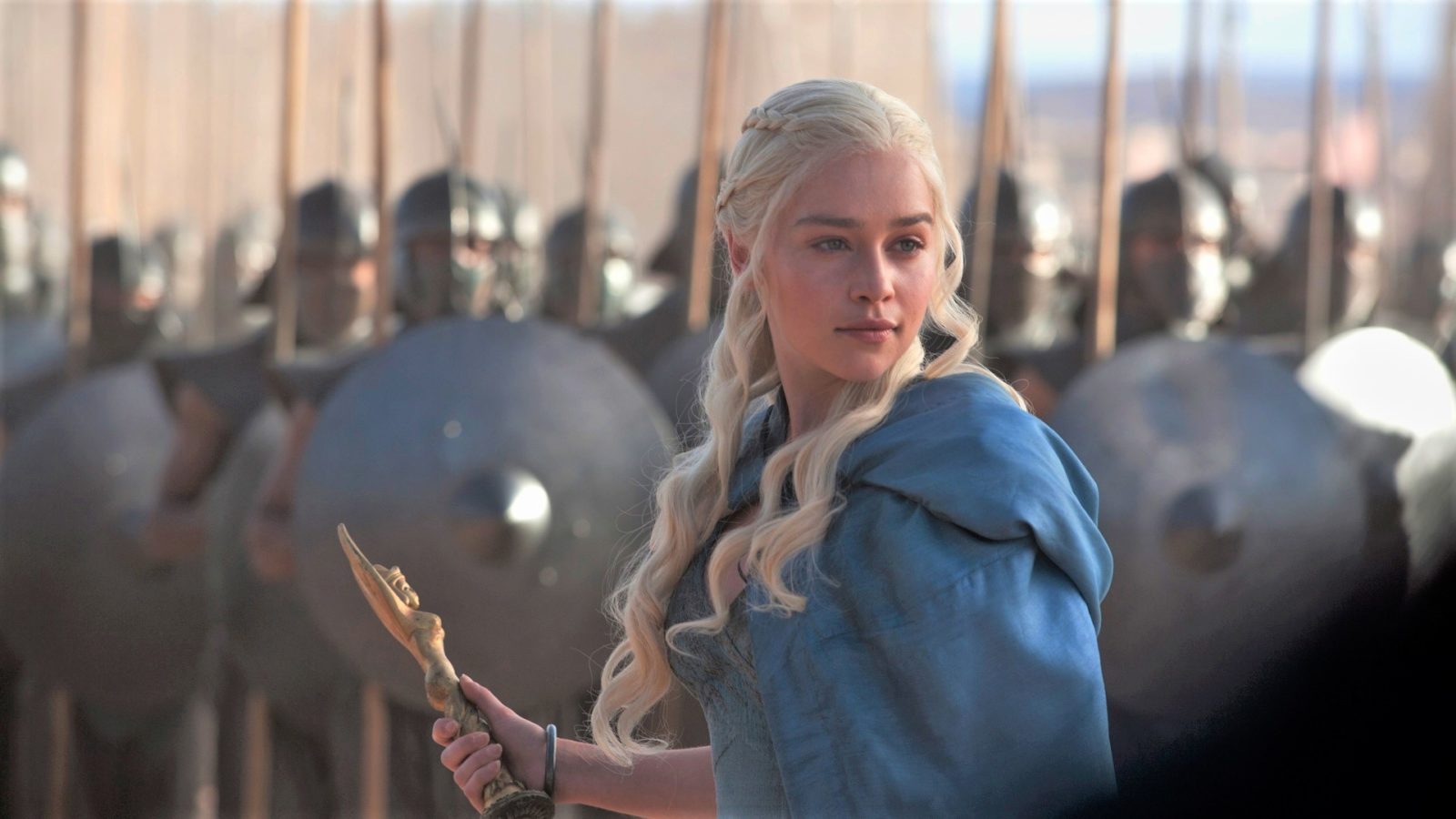 The long wait is over. Game of Thrones is at last back on T.V. for its eighth and final season. If you’ve been hiding under a rock for the last eight years all you need to know is that this medieval-fantasy epic is based on George R.R. Martin’s best-selling book series A Song of Ice and Fire, and follows the stories of two powerful families fighting for control of the Seven Kingdoms of Westeros.

Filming locations included Northern Ireland, Malta, Croatia and Spain and offered ample opportunities for the cast and crew to practise different languages – including, of course, High Valyrian, the fictional language and native tongue of Westeros.

Created by academic linguist David J Peterson, High Valyrian and its sister language, Dothraki, are based on word fragments in the novels and have been described by The Economist as “the most convincing fictional tongues since Elvish”.

So, how tricky is it to learn High Valyrian? 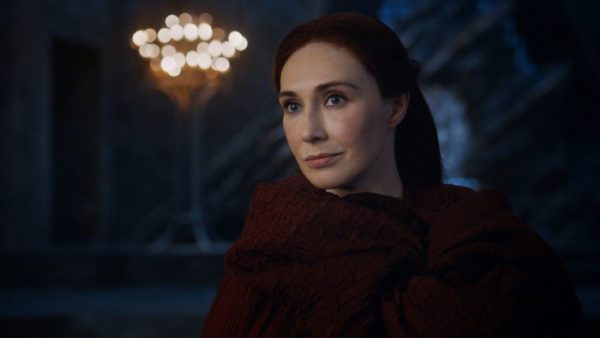 The Red Woman, Melisandre speaks in High Valyrian throughout the series

Arguably it’s easier than Klingon, another fictional and formally recognised language which Voquent offers as part of its genuine and authentic multilingual voice-over services. Whether you’re an accomplished linguist, an indulgent GoT fan having some fun or a commissioned voice actor preparing for dubbing job, where does one start and what are the techniques a voice artist would need to adopt to speak Valyrian well?

What better way to find out than to ask the creator of High Valyrian himself for some hints and tips. David J Peterson is the movie world’s ‘go-to’ language creator and writer of constructed languages (‘conlangs’ for those in the know; think Esperanto or Klingon), having also created languages for Syfy’s Defiance, Netflix’s Bright, Showtime’s Penny Dreadful, Spike’s The Shannara Chronicles, NBC’s Emerald City and Marvel’s Thor: The Dark World. 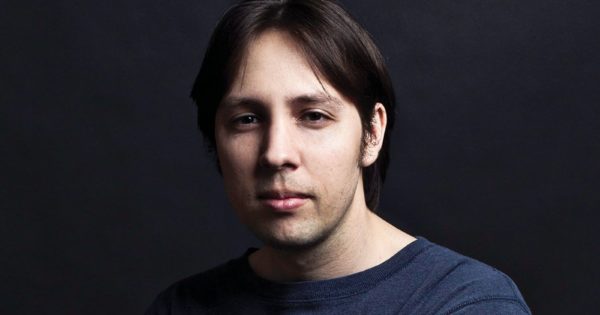 Want to know about The Art of Language Invention? Check out David’s book.

“An actor doesn’t actually have to learn the language to pronounce it. Pronouncing High Valyrian isn’t especially difficult. I think the rhythm makes sense, and you can hear it if you listen to Emilia Clarke (who plays Daenerys Targaryen) pronouncing it on Game of Thrones. It can be tricky to learn to trill one’s r’s, and especially to learn to do it everywhere.”

“Unlike a language like Spanish, where the distribution of alveolar trills (rolling your Rs) is either predictable (in the case of single r) or infrequent (in the case of double rr), all instances of r are trilled in High Valyrian, when spoken properly. I haven’t had a lot of luck teaching others to do an alveolar trill, unlike many other non-English sounds, so this may prove quite challenging. Otherwise, it shouldn’t be too bad.”

ALSO READ: Why a promo in the Klingon language?

David goes on to explain that the other odd sounds are somewhat rare – like a ‘voiced velar fricative’ (constricting airflow at the back of the tongue) and a ‘voiceless uvular stop’ (tongue touches the uvula, not the soft palate) – but, he says, these need to be practised.

“You need to practise trilling, practise [q] (the International Phonetic Alphabet symbol for a voiceless uvular stop) so it doesn’t trip one up, and practise lengthening vowels in places where they’re not usually lengthened. It takes practise to get just the right rhythm.”

Constructed languages have been around for centuries, the first known one being Lingua Ignota, a mystical language recorded in the 12th century. Fictional languages are a subset of constructed languages, developed to give credibility to the fictional worlds they’re associated with, as with Elvish in Tolkein’s The Lord of the Rings, one of the most famous. Fictional languages don’t usually have a large vocabulary and rarely contain more words or grammar than is necessary.

So how do you go about learning High Valyrian? 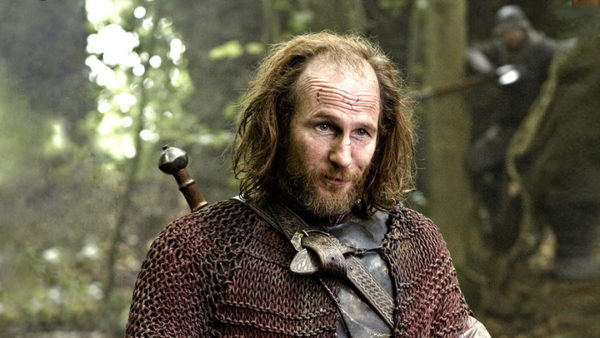 Thoros of Myr, was a red priest of the Lord of Light and speaks High Valyrian

Of course, in recent years there are websites and apps springing up all over the place to help you learn High Valyrian in as little as five minutes a day. One of the most popular is Duolingo, to which David is a major contributor. The site offers more than 2,000 words in the official High Valyrian vocabulary.  So does he have a favourite?

“I don’t have favourite words. When I create a language, I enjoy creating every word, so when I go back through my lexicon, I remember what it was like to create that word, and the joy I felt. It’s like looking through photographs. I don’t have any special attachment to any particular word: I’m attached to all of them.”

So now there’s really no excuse not to expand your repertoire with some High Valyrian.

And once you’ve perfected it, why not send us a voice r-r-r-eel? We’ve created a page dedicated to High Valyrian voice over to give every voice actor an opportunity to stand out to creators of Game of Thrones content for games, animations and more.

High Valyrian Words and Phrases for you to take away:

In the meantime, here’s a useful list of common phrases to get you started:

– Where are my dragons?

– The night is dark and full of terrors.

– You know nothing, Jon Snow.

Ok, these phrases are probably not that useful everyday, but cool nonetheless! Jokes aside, below we have complied a short list of 10 phrases and words in High Valyrian that you can apply to everyday life instantly!

10 phrases and words in High Valyrian

Note from David: “Kessa is used in future contexts; issa is used otherwise.” 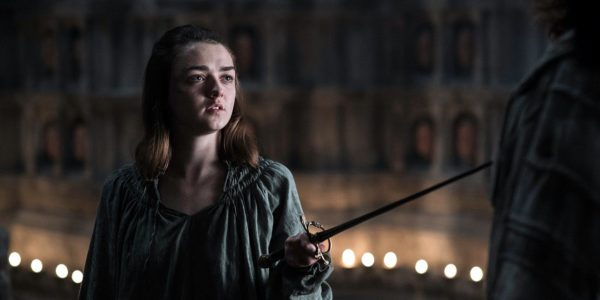 Fun fact: Young Arya started learning High Valyrian from her Maester, though it was cut short by war, handicapping her knowledge.

– Please and Thank you.

(Who doesn’t love expressing their anger in another language?) 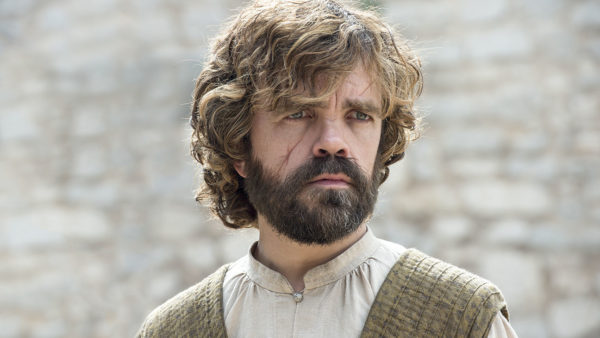 Tyrion is certainly known for his use of “Seven Hells” and he is also one of the characters that can speak fluent High Valyrian. 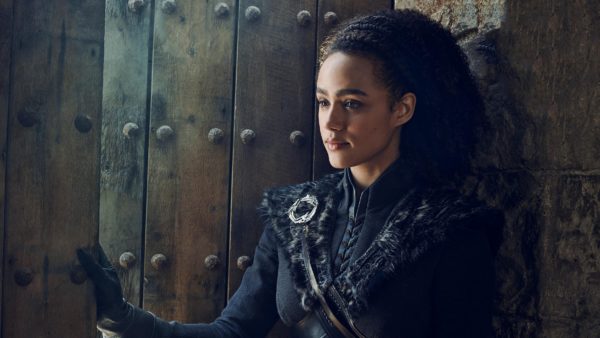 Missandei is a fluent High Valyrian speaker and translator.

Working with Voquent: How it works 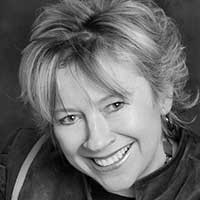 Sally Masterson is a copywriter and voice artist and has the ability to turn reams of technical jargon into interesting and engaging copy, or to make dry subjects digestible.  She has worked with many different companies and organisations, from international corporations and government departments to local start-ups.