← Back to all Unions 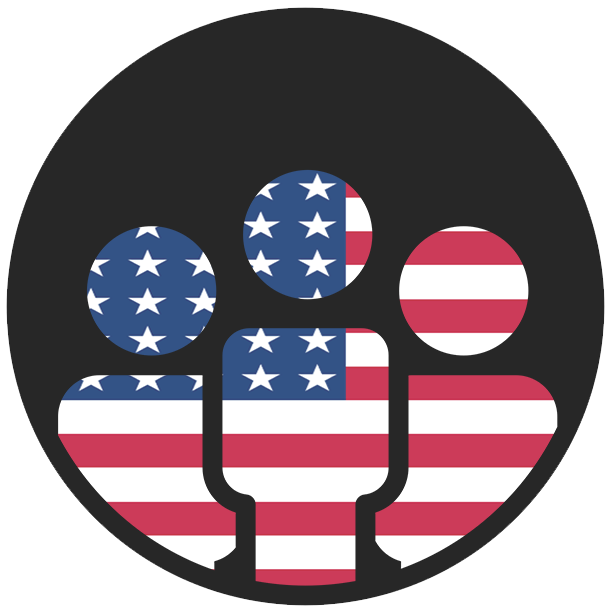 Considered by many to be the most prestigious Union in the world, SAG-AFTRA represents arguably the most influential and celebrated memberships in the media industry.

As an organisation, SAG-AFTRA represents the formal merger (March 2012) of two long standing union organisations in the United States: the Screen Actors Guild (created in 1933) and the American Federation of Television and Radio Artists (created in 1937 as American Federation of Radio Artists, becoming AFTRA in 1952 after merger with Television Authority). Furthermore, SAG-AFTRA is a member of the AFL–CIO, the largest federation of unions in the United States.

SAG-AFTRA actively focusses on creating job opportunities for its members whilst also providing significant negotiating, legal and administrative support including but not limited to person plans for its members.

Confirming this will enable you to:

1, Activate and de-activate public visibility of your membership of this Union on your profile page.
2, Optionally limit work requests to Union-Only jobs.

Removing your membership links means that you can no longer offer public visibility
of your Union membership on your Voquent profile page.