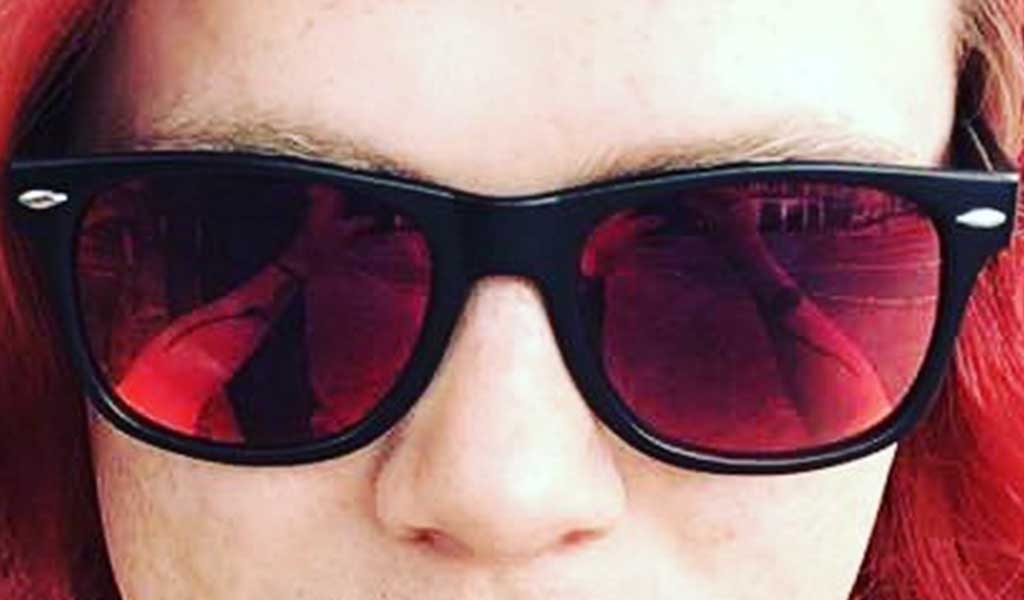 Drawing on his vast experience with TV productions, Alex Harris-MacDuff has now turned his ears and considerable talents to the voiceover industry.

With his experience as both a production co-ordinator and an audio/dubbing editor, he brings a fresh yet seasoned perspective to his work. In his short time at Voquent, he’s already successfully cast hundreds of VO projects including: games, commercials, narrations and much more. He’s loving every voice sample as Voquent’s resident producer and production coordinator.

When it comes to casting, Alex fully embraces Voquent’s game-changing voice selection process. He firmly believes the Sample Cards are the most efficient and effective way for clients to find the perfect voice, no matter the project.

Alex is keen to share his casting process so voice actors can learn how to stand out from the competition and make working with Voquent smoother than ever!

How long have you been working in the entertainment industry?

Alex: Before working in VO, I worked as a production coordinator in TV. I started out as a runner (the entry level role) making teas and coffees and carrying things. I worked for the BBC on the results coverage of the Scottish Independence Referendum in 2014 as a runner and kept in touch with the production manager. Eventually, I worked my way up to the role of production co-ordinator for the 2017 General Election, which was certainly an exciting time! I ended up spending most of the overnight broadcast with the Director-General Tony Hall and his ‘entourage’. The lead up and the frantic logistical preparation was my main job, so I could relax and watch it all unfold on the night.

ALSO READ: Why Cheap Voice-Overs Will Cost You More!

Working in TV is exhausting. The hours are incredibly long (12 hours is a short day), often 6 days a week, and you can occasionally be treated terribly. However, the experience I gained there made the transition to Voquent very smooth – co-ordinating dozens of multilingual voice over projects at the same time is a piece of cake compared to TV! Meeting up with Miles and Al back in November 2018 made me realise all the exciting possibilities there were in the voice over industry, and specifically with Voquent.

Alex: I would say: versatility, availability, and approachability.

How did you come to work with Voquent?

Alex: Networking. The TV industry, especially in Scotland, is very small, and it doesn’t take long before you’ve basically worked with everyone at least once. Several years ago, I worked as a sound recordist/boom operator on a documentary for BBC Scotland about the building of the new hospital in Glasgow. One of the self-shooting PDs on the shoot was the sister of Voquent’s co-founder and managing director, Miles Chicoine.

I happened to see her post on Facebook. Voquent were looking for an audio production co-ordinator, which is a very specific job title. I am in the unique position of having had professional experience of being an audio editor/dubbing editor AND a production co-ordinator. These are two entirely different roles in the industry, so it’s quite unusual to have experience in both.

I applied for the job, and the rest is history! It just goes to show that you never know where the next opportunity is going to come from, and sometimes things really do just appear out of nowhere! 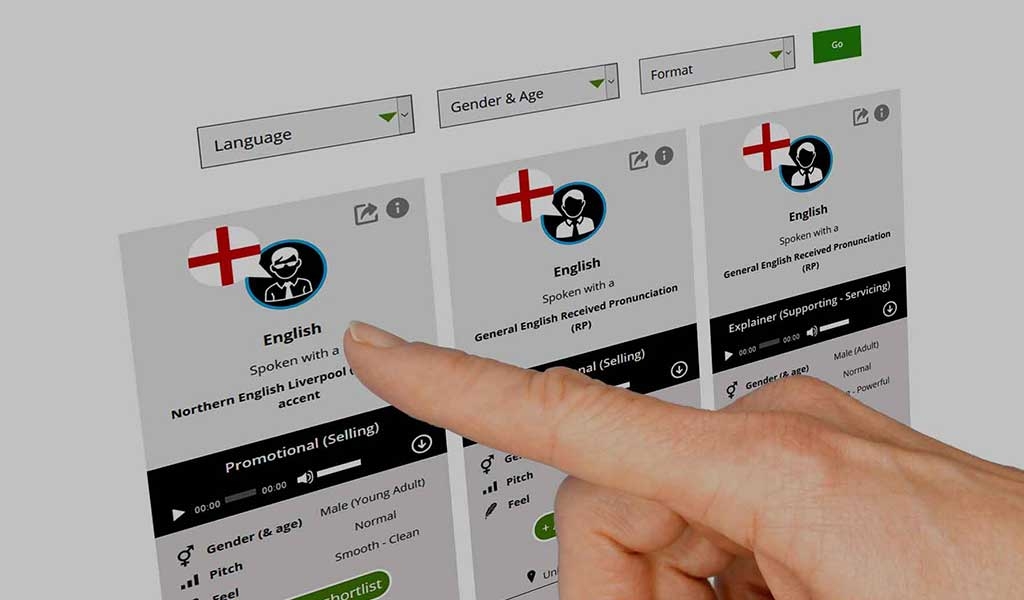 Someone pointing at one of our old style demo samples

What are the sample cards?

Alex: The sample card is Voquent’s new process that makes casting incredibly easy. Gone are the days of showreels, where the client might listen to the first 5 seconds and turn it off if it doesn’t fit their brief exactly.

The sample cards spotlight the versatility most professional voice actors are capable of. It means a client can listen to two completely different samples from the same voice, and decide to go with him/her based on one, but not the other. An obvious example could be a different accent, say, a regional UK one. But, it can sometimes be a simple change in tone that seals the deal.  We’ve had many instances of clients thinking they are choosing one voice over another, when they are in fact selecting the same voice talent reading in a different tone.

I use the website and the sample cards myself when casting, and I can’t imagine a more efficient way. It also ensures that I don’t cast the same handful of voice artists whose names I remember off the top of my head every time! It ensures everyone gets a fair opportunity to shine and get work.

The more samples voice actors add to their profile, the better chance they have of being cast for the best roles.

What has been client response to the sample cards?

Alex: A lot of clients have struggled to adapt to this new way of working, and a lot of them still want bespoke auditions anyway. But, those who have utilized the sample card process have been able to pinpoint the exact tone of the specific voice artists they are seeking. This can be useful even if they do want to get auditions, since it narrows down their options significantly! It basically means that if a voice artist gets an email from me saying “you’ve been shortlisted for a project through Voquent,” it’s quite literally a short list of 2-5 voices, not 50+ voices.

What has been the talent response to the sample cards?

Alex: We have many thousands of unique samples on the Voquent website, so the response can’t have been that bad!

Andrew Langfield, the Talent Manager here at Voquent, would have a more knowledgeable response to this, but as far as I can tell it has been a success.

I have heard some grumbles about having to cut showreels apart, however!

What does Voquent do to make casting easier on the client?

Alex: In short, we do it for them!

The casting tools are all there for the client to use themselves, but we can put together a selection of tonally consistent samples matching the client’s brief within a matter of hours, using the Find Voices process.

Many of our customers simply don’t have the time to or experience to put into casting. 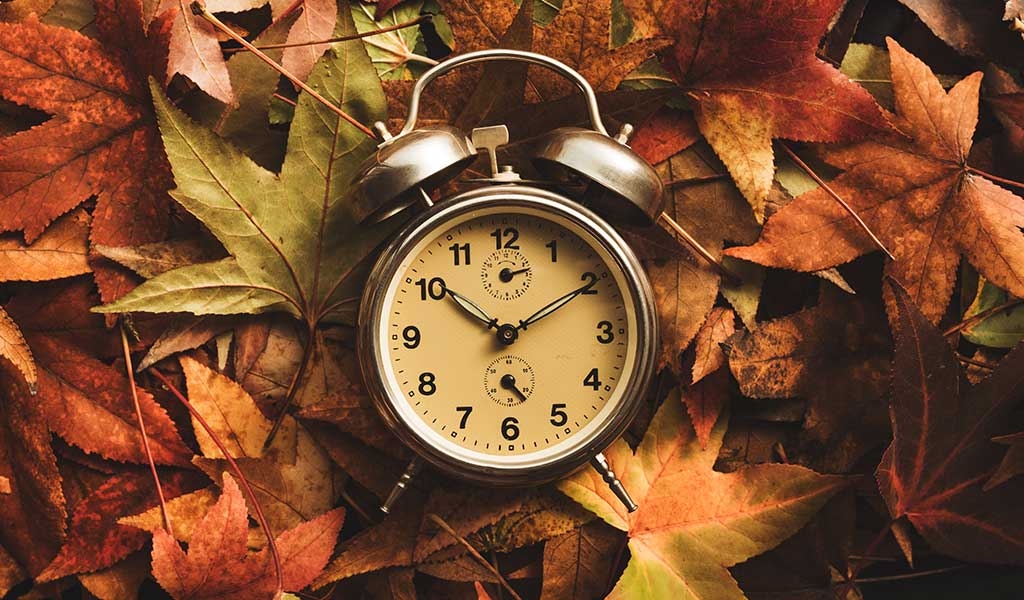 What does Voquent look for when adding voice actors to your roster?

Alex: Most importantly, the quality of the sample must be high. Only professionally recorded samples are accepted. We recruit voices speaking any language or dialect, but you must be an authentic native speaker.

For example, if you’re native to North America, don’t say your sample is British, unless you are 100% sure it sounds authentic. Otherwise, our moderation team will have no choice but to decline the sample.  If we accept samples which are not authentic dialects, customers will soon lose trust in the system and the power of the platform diminishes. We do allow non-native accents for character voices though.

ALSO READ: Is Being A Voice-over Artist An Easy Job?

Are there any big no-nos for voice actors?

Alex: This applies to basically all jobs: Don’t lie on your CV. Don’t say you can accommodate live direction or have a home studio if you don’t and have never tested it before!

Most clients expect a home studio to be pristine quality, like a professional recording studio. It will be found out very quickly if you don’t have the quality of equipment required.

The other big NO is not to ‘over edit’ your audio!

I am a professional audio engineer with experience editing material for broadcast: I would much rather receive the audio with some background hiss and some clicks than to have it over processed to the extent where it sounds like an underwater mp3 and the plosives are all missing.

For example – the “noise reduction” effect in Audacity is diabolical. It is best to avoid the effects in Audacity altogether. 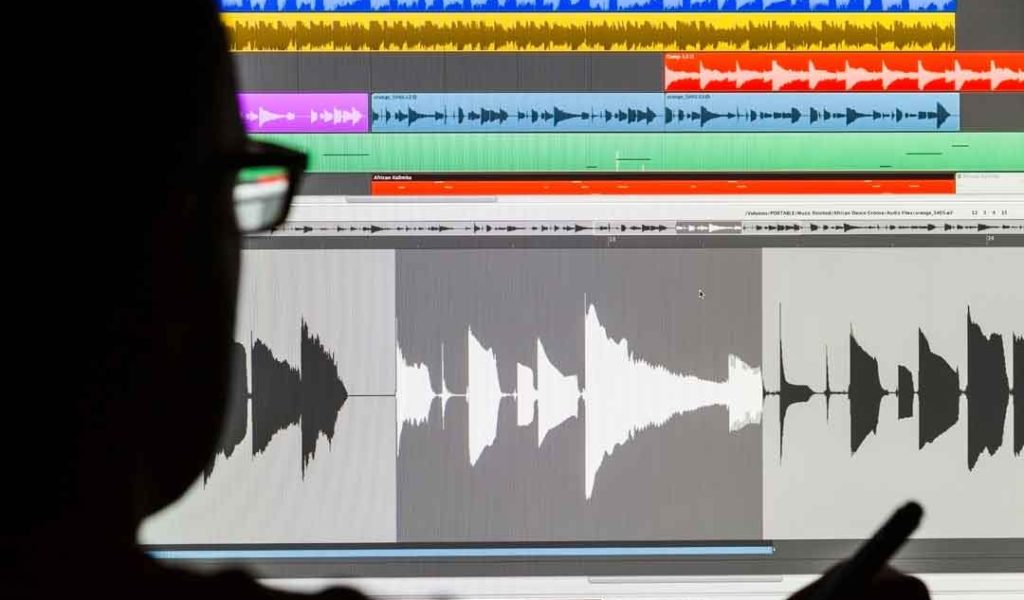 How does a voice actor stay top of mind with you?

Alex: The main way is by being friendly! A lot of the time, I need a quick turnaround on a project, sometimes the same day! If I know a voice artist will be available at short notice, do a good job, and respond to my emails quickly, then I am more likely to approach him/her for other short notice projects that come up in the future.

How To Change Perceptions By Switching Your Accent

Voice Over Jobs and Voice Acting Work with Voquent 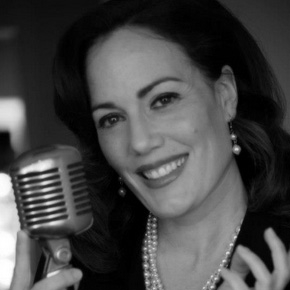 Kelley Buttrick is a seasoned voice actor known for her professionalism, easy adaptation to direction and positive attitude. She is an American VO talent who voices a variety of fun projects including national ad campaigns, character work, corporate videos, television narrations and even some talking lockers. Before going full-time into voice-over, Kelley wrote for Women’s Wear Daily and many different newspapers.