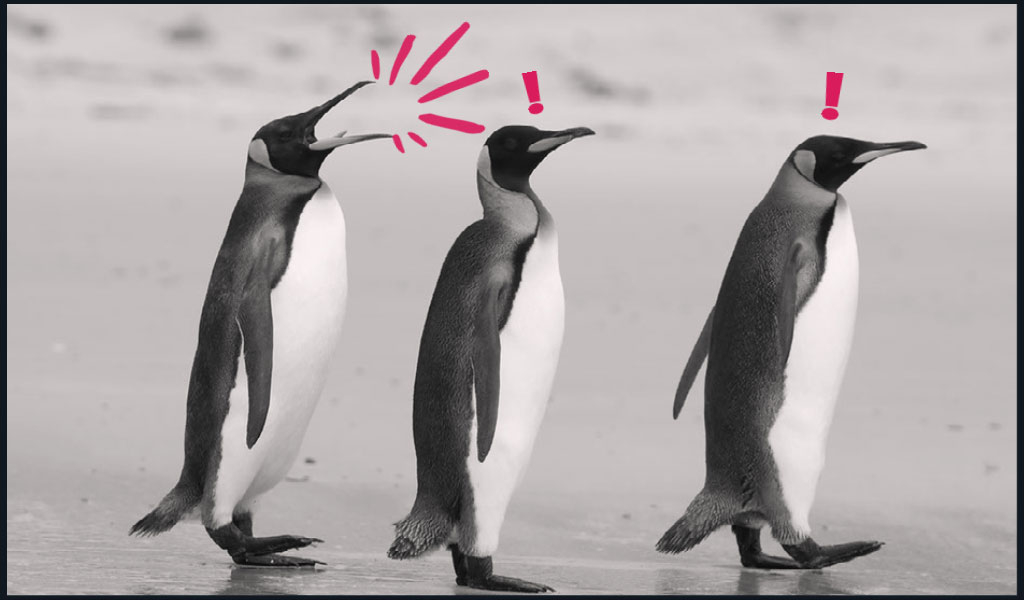 The world is a vast, frequently weird, and wonderful place.

What gives the world and its numerous regions a unique flare is the distinct cultures, languages, dialects, and accents to hear.

It is a marvel that two places—sometimes just miles apart—can have vastly different accents. While there are rarer accents and dialects with only a few hundred native speakers or less, the Antarctic accent is undoubtedly one of the most mysterious and scarcely spoken.

What exactly is the Antarctic Accent? 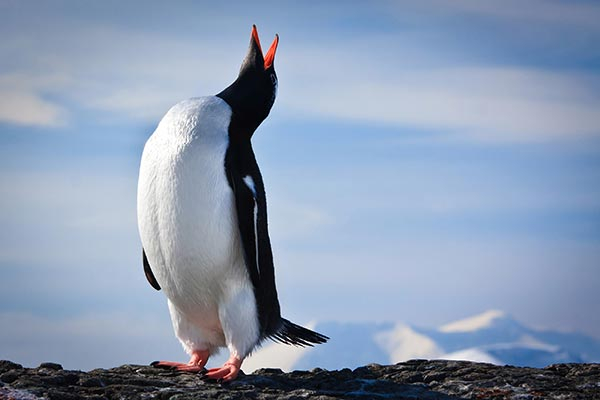 Yep, we’ll use any excuse to post pictures of Penguins.

When people think about the Antarctic, they probably picture a desolate, cold wasteland. In some respect, they are not wrong. Many people also believe that the Antarctic isn’t inhabited, but this isn’t strictly true. While there are no permanent inhabitants, scientists stay at the South Pole for months for scientific projects.

The Rothera and Halley bases in Antarctica, operated by the British Antarctic Survey, were the first to realize the rise of the Antarctic accent. Both sites are run all year round and have around 200 inhabitants between them in the Summertime. In the long eight months Antarctic winter, approximately 30 to 45 people are responsible for keeping the stations functioning. The South Pole’s unique conditions make it inaccessible during winter, so staff are isolated from the rest of the world. And curiously, these scientists noted a change in how they speak.

In 2019, a study in The Journal of the Acoustical Society of America looked at how vocal phonetics changed during scientists staying over the Antarctic winter. It measured their vocal characteristics before and then during their visit.

The linguists recorded the scientists’ voices speaking at regular intervals, and they compared the results to a computational model used to predict changes in their accents. They found that the scientists showed similar incremental shifts in how they speak, aligning with the emerging Antarctic accent’s attributes.

What are the Antarctic accent’s characteristics?

How exactly is there an Antarctic accent if no people live in Antarctica, you may wonder? The linguists found that the proximity of the scientists from different nationalities developed into a distinct shared accent.

To this end, the Antarctic accent is a mix from different regions of the world. Each scientist’s vocal characteristics were contributing to its development.

What was found is that over time, the different scientists began speaking similarly to one another, beginning to lose some of their native characteristics.

The linguists studied vowel sound changes for each scientist from different world regions. Everyone showed differences in speech which proved the beginning of a new shared accent.

The attributes of this new accent begin with the vowel length increasing by up to 30 milliseconds. The most pronounced change was in the ‘oo’ sound in words liked cooed. The Antarctic accent shifts where in the mouth the ‘oo’ sound is produced. For most of the study’s participants, the ‘oo’ sound changed from being made at the back of the mouth, moving in the middle to near-back direction. This process is known as vowel fronting.

So, why exactly should I care?

When it comes to the Antarctic accent, we are currently witnessing the rise of something entirely new—providing a unique opportunity for the academic linguistic community and voice actors alike.

If you aren’t a voice actor or a linguist, you may wonder why this is relevant. If you’re involved in creative projects which require voice-over, understanding more about vocal accents will inform your casting. Maybe the perfect sound you need from a voice actor is a niche accent you have never heard before? What if there are aspects to accents you hadn’t considered?

As a voice actor, understanding the phonetics of accents and how they originate from a linguistic standpoint can help deepen your understanding of your voice.

Performing a variety of accents is crucial to success in many industry areas. While we encourage you always to use your original accent, there will be times where you will need to adopt another accent. Playing a character is one, but practicing accents is also a great way to boost your general vocal versatility and strength.

There are some cases where you will need to emphasize your native accent to make it more prominent if a client is after a particular vocal sound.

There are thousands of dialects, accents, and languages to experience. As a voice actor, it is worth investing your time learning about rare accents, dialects, and languages as they can expose you to new vocal sounds. Practicing these sounds allows you to flex your vocal muscles and improve your verbal dexterity.

If you’re a creative seeking to find a voice actor, learning about rare languages, accents, and dialects can offer character design inspiration. But more than that, you can widen your knowledge of vocal sounds and increase confidence in casting voice actors.

In any case, I hope you enjoyed the read! And at a minimum, you’ve got a ‘Did you know about the Antarctic accent?’ fact for your next COVID-19 free party.