We've got professional voice actors from Venezuela speaking in Spanish

Listen to Venezuela Voices Tell us about your project

Voquent is an international voice-over agency with access to some of the best Venezuelan voice actors available.

We have a cherry picked group of skill Venezuela Voice Actors. With Voquent search find the voice actors you want fast and record within 48 hours.

Venezuela Voice Actors, speak Spanish. However, Venezuela does have it's own form of Spanish just like many of the Latin American countries. Simply known as Venezuelan Spanish, or Español Venezolano. There have been a variety of influences on Venezuela Spanish, such as Italian and Portuguese immigrants from the 19th - 20th century. German migrants also had an impact in the 1500s. Spaniard colonists also brought over African slaves, and they impacted the vocabulary of the language, causing words such as; chévere (meaning "excellent"), guayoyo (which is a type of coffee) and caraota (meaning "black bean").

With this blend of foreign accents, Venezuela was founded in part by those from the Canary Islands, and it's accent is almost in-distinguishable from those that speak Canarian. So now you have got the jist of the history that created the Venezuela Voice Actor accent. 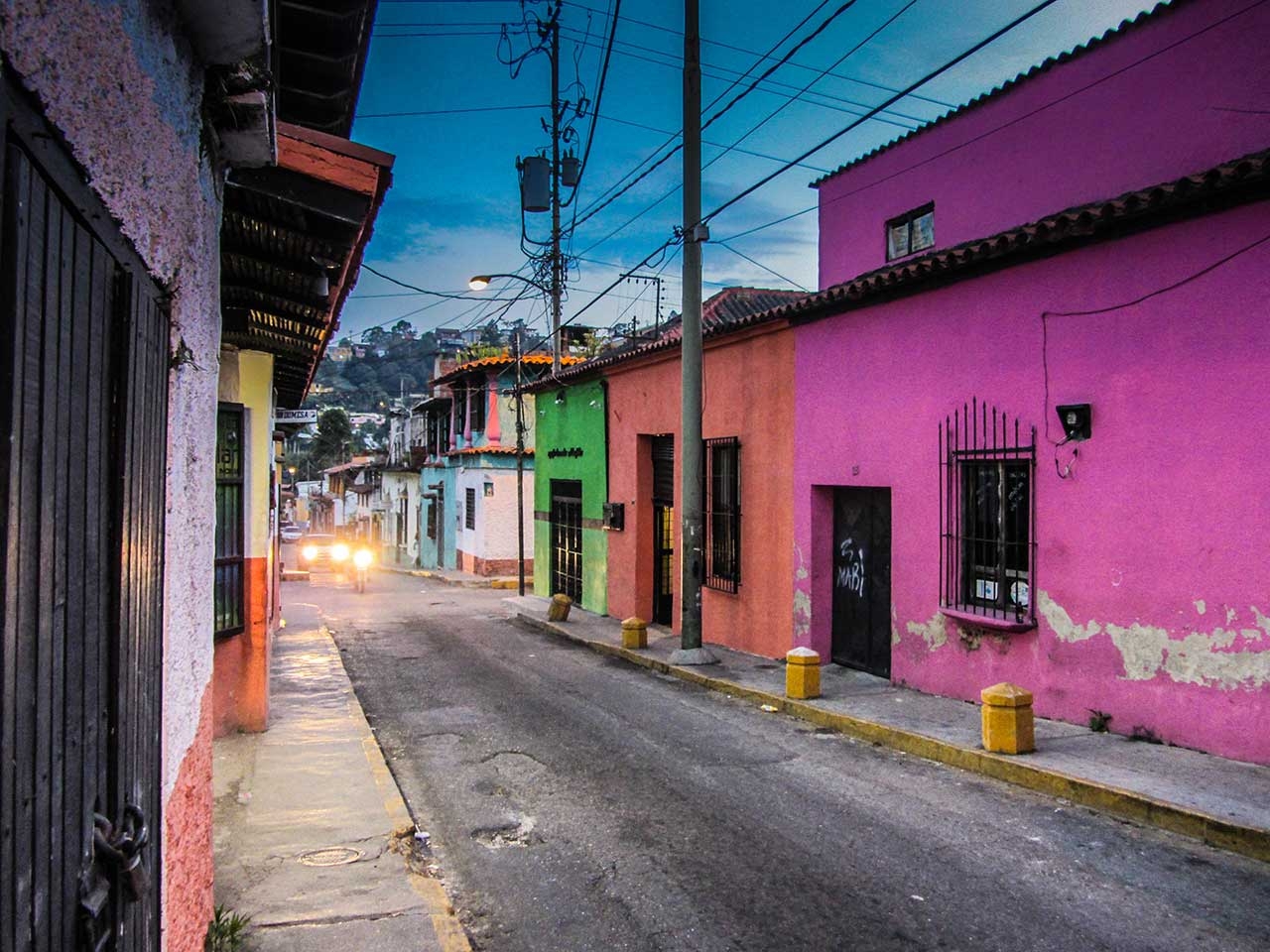 Venezuela is the 33rd largest country in the world right now. It has a population of around 32 million. The population for Venezuela is actually quite well spread through out the country, it’s capital city Caracas only has 2 Million inhabitants which is quite small in comparison to other Southern American countries. Especially considering it is the capital of Venezuela. Venezuelan exports specialise in building materials, things such as Steel, Cement and Aluminium. In trade they need a flow of Technology, Food and Chemicals when importing due to not having access to these things normally. 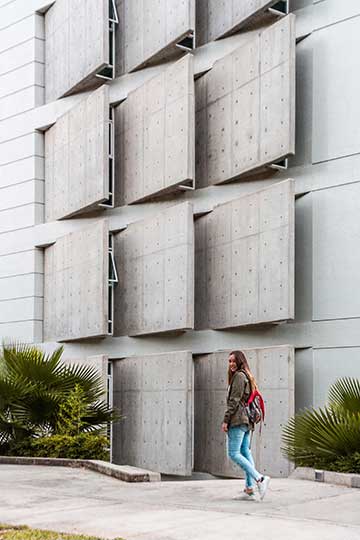 A crazy fact about Venezuela is that, it only has two season. The hot and wet season, and the hot and dry season. No winter, barely any cold days. That is what our Venezuela Voice Actors get to enjoy! Venezuela is also home to a few notable landmarks, such as the Angel Falls the world’s highest water fall, one of the world’s largest National Parks “Canaima” and Lake Maracaibo, the largest lake in South America.

So how effective will Venezuela Voice Actors be at targeting the Venezuelan audience?
Well Venezuelan internet penetration is low due to poorer infrastructure, which is a common theme among South American countries. 40% of the country’s population use the internet, a large percentage of internet users also use Facebook meaning they can be easily targeted. However while the numbers for internet users may not seem the best, Venezuelan’s love their TV with 91.5% having a television. This our Venezuelan Voice Actors can be used to touch Venezuelan’s through TV advertising. This is also excluding that the majority of Latin America will also understand Venezuelan Spanish, as it doesn’t not change a lot of words from the base language.

We can help you with choosing Brazilian Portuguese voice actors that engage this audience, no matter the gender or age. We also include copywriting or translation of your content.  Taking extra care with your message prior to recording, will save you wasting budget later re-records.

If you still require assistance on choosing the Venezuelan voice actor for you. We can help, just drop us a line at our email with a brief description of what you are looking for and we will do our best to help you. Our studios are also kitted out with the proper equipment for all your Venezuelan Spanish lip-sync recording needs.

We at Voquent the voice-over agency will provide you with a fast turn-around, high quality performance and a fair, competitive rate.

On this page you can hear some of the most deft and professional Venezuelan Spanish voice actors. If this isn’t what you expected, go to the search page to hear other dialects of Spanish or more languages.

Choose Venezuela voice actors to engage an audience of