Listen to Spanglish Voices Tell us about your project

Spanglish is a popular term that is the combination of both Spanish and English. More specifically the English language meets a Spanish accent. Businesses often use Spanglish to reach out to international audiences, when communicating their product. Their product may have a Spanish theme and they want to get that across through the use of a Spanglish Voice Actor. Spanish English voice actors are also used for character voices, they are hugely important to communicate the setting of an animation or video game to the consumer.

Spanglish Voice Actors communicate to the whole world though the use of English and they specifically resonate with the inhabitants of the 20 Spanish speaking countries. Meaning that this is a highly effective marketing strategy for International Businesses. 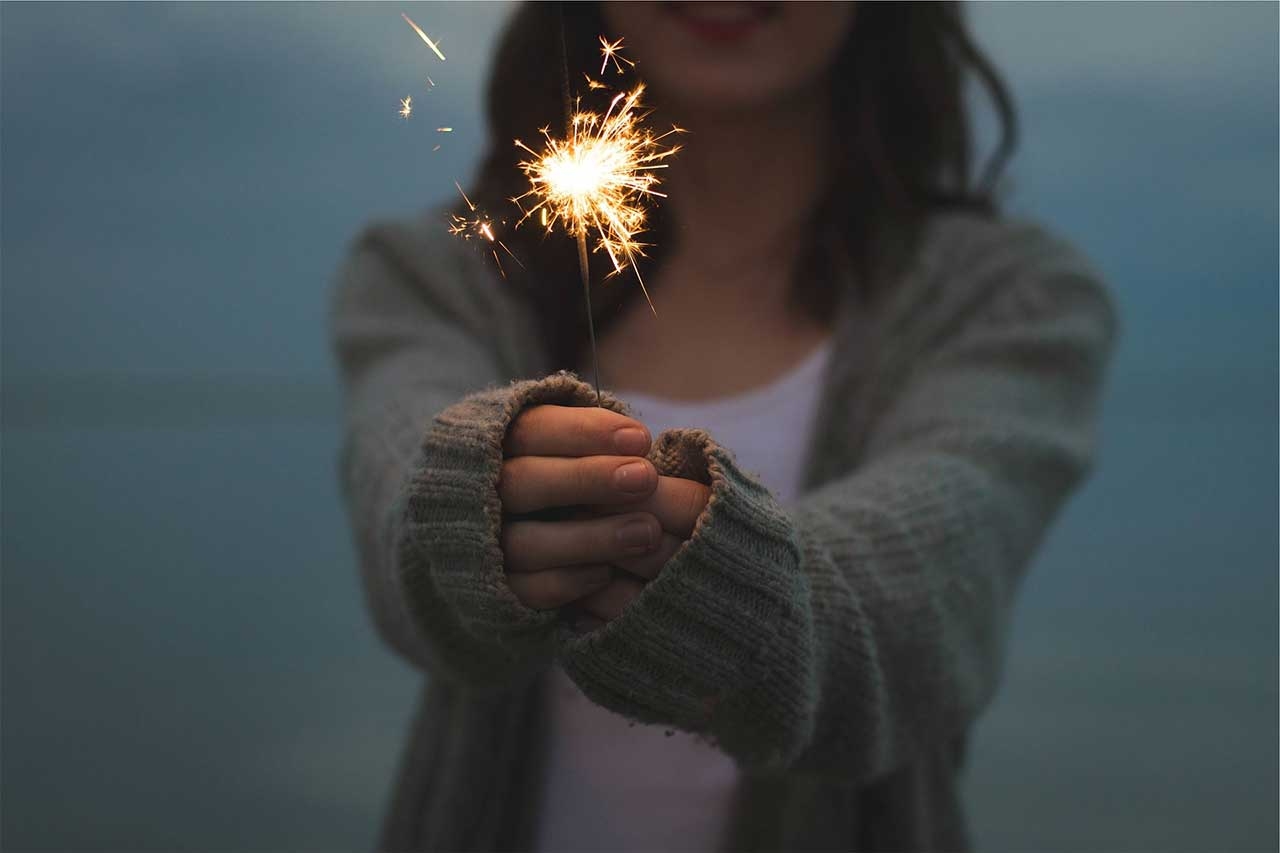 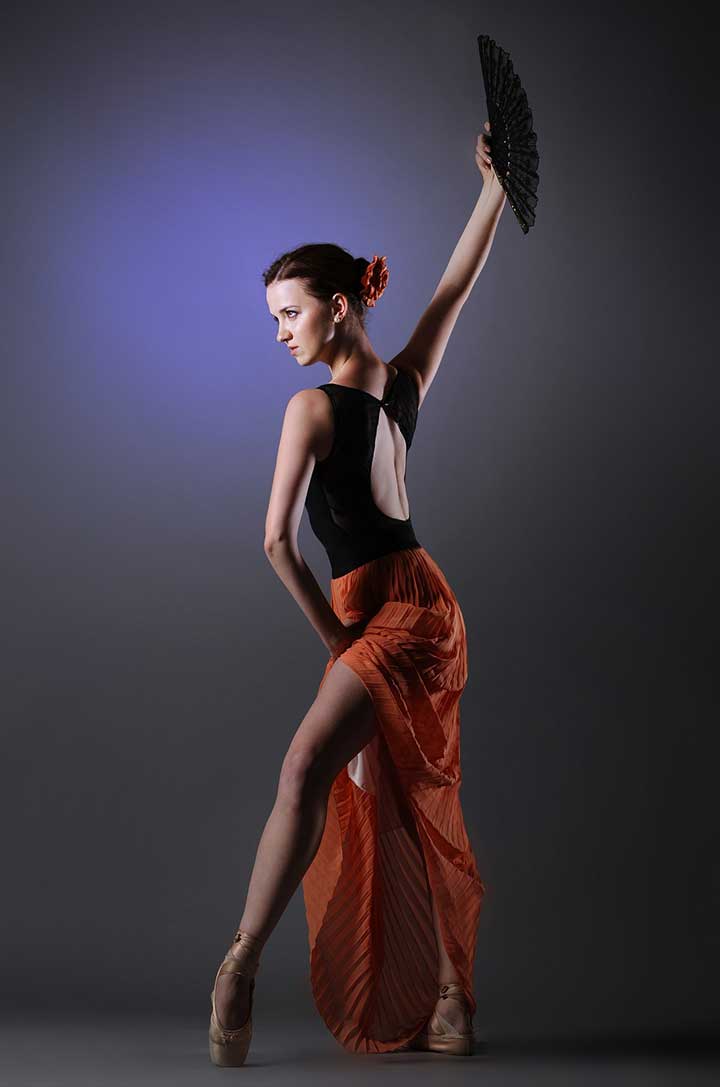 However, that is only Spanish speakers, not Spanish speakers and English speakers. Which would create an audience on a much larger and more diverse scale, with all the people that have English as their second language as well as those with it as their first. Though the numbers won’t be far off of those above as not all of the Spanish speakers know how to speak English. However just hearing a Spanish Accent in an Advert will instantly make it more personal to them. Especially if they are away from home.

Spanglish speakers pride themselves on the way they are as a whole, to them it’s more than just being able to speak English with a Spanish accent it is; “Spanglish is what we speak, but it is also who we Latinos are, and how we act, and how we perceive the world.” –  Ed Morales

We can give you a helping hand in choosing Spanglish voice actors to your language. Making sure that they interact with your audience well, no matter the gender or age. This includes copy-writing and/or translation of your content.  We know saving budget is important to you, so making sure your message is communicated effectively to the Voice Actor who needs to deliver it to your target market the way you want it to be, can prevent re-recording.

Spanglish Voice Actor’s used for dubbing is largely important, as it helps communicate the setting and/or the ethnicity of a character. Spanish consumers love their content dubbed. Our studios in our London-based voice-over agency are set up for all your Spanish English lip-syncing needs.

Here you can listen in to some of the top Spanglish Voice Actors available right now. If this isn’t what you expected, go to the search page to hear other dialects of Spanish or more languages.

Choose Spanglish voice actors to engage an audience of

with Spanish as an official language.