Listen to Peru Voices Tell us about your project

This is a well vetted group of Peruvian Spanish voice actors for a range of Peru voice over projects. Unlike other Peru voice-over agencies, with Voquent search you can find voice actors fast and record next day.

Peru's history tells an interesting story. Early Peru as in 900 BC was controlled by the Chavin. Who were the first South American civilisation, they were adept in architecture, stone-masonry, pottery and gold smithy. They were ahead of their time building in stone and brick, allowing them to build Dams and reservoirs. They were talented farmers too, creating irrigated farm land and growing beans, squashes and maize. They also made use of Cotton and that's forgetting that they also bred, Llamas and alpacas for meat and wool. However the Chavin civilisation disappeared. 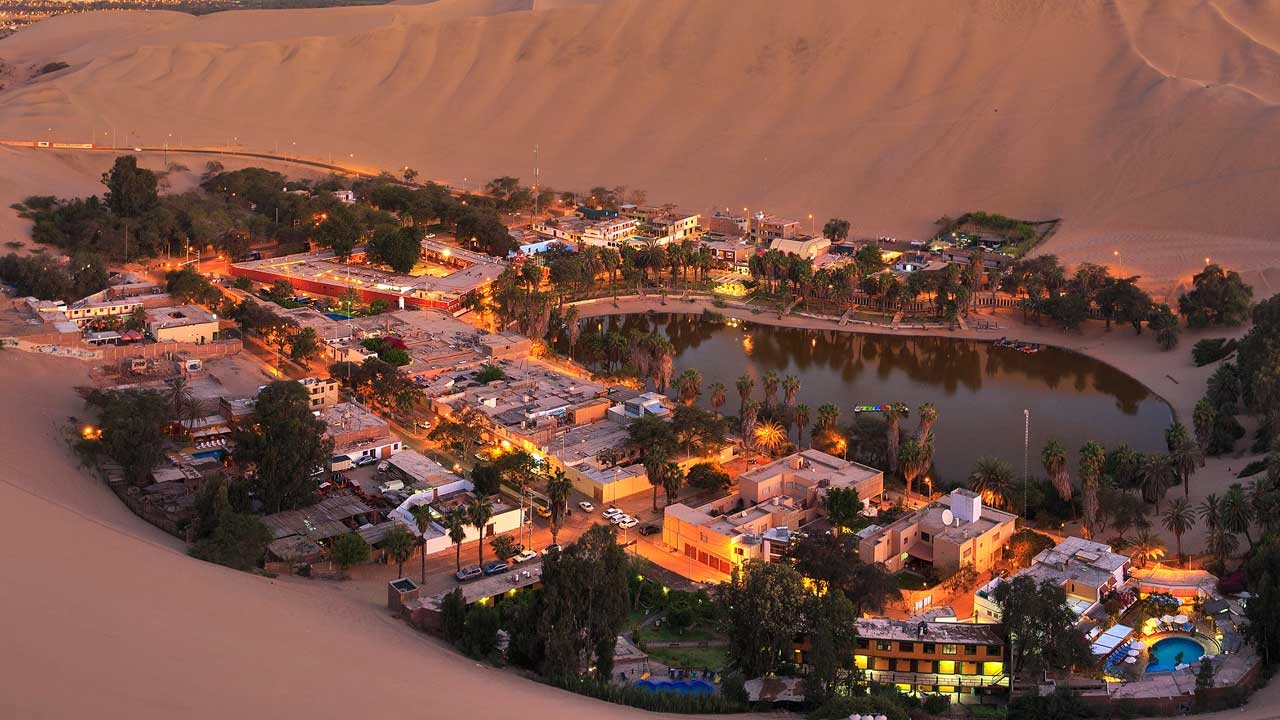 More about voice actors from Peru

Another step in our journey to getting Peru voice actors was the Inca Empire, after hundreds of years of cultures and indigenous peoples claiming Peru. Eventually the Inca Empire arrived and wiped out the Race that currently had control at the time. The Chimu. This happened in 1466 AD, the Inca’s had a powerful empire in South America, but it was brought to ashes in less than 100 years when the Spaniards arrived. This was easy for the Spanish due to their technological advantages and the Civil war that had recently taken place in the country. Giving the Spanish unlikely allies upon arrival. The country was finally conquered in 1572, after many years of Spanish dominion and the suffering of natives, it was declared independent in 1821. This followed after Jose de San Martin, a general of 5000 Argentinian and Chilean soldiers attacked the Vice Royalty of the Spanish in Peru and was successful.

Peru is the 3rd largest country in South America and has one of the fastest growing economies (GDP of 6.3%), therefore international businesses should see this as an appealing market. Talk to the audience with the use of Peru Voice Over. 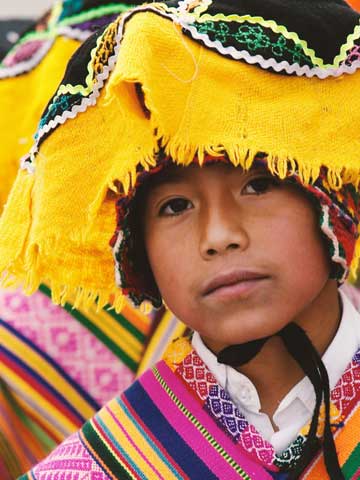 32.5 Million people make up the population of Peru.  The most common language being Spanish. The country is home to languages such as the Quechua and the Aymara, however they are much more acute with only a few million speakers. The Capital and the greatest city in terms of scale in Peru is Lima. It is home to around 10 million Peruvians and some of our Peru Voice Overs. Peru also possesses the Andes within it’s territories. Which is the second largest chain of mountains in the world, soaring up a whopping 20 thousand feet high!

Like other South American countries, the penetration rate for the amount of people that have access to the internet in Peru is not the greatest, at a similar two thirds of the population with access. However most of this percentage also use Facebook, 91% of those with internet access have a Facebook account, meaning Peru Voice Actors used on these platforms will be able to target the majority of the market easily through Facebook alone. On top of this there are more owned mobile phones in the country than there are people, so these numbers should be shooting up as the internet access through mobile phones becomes more of a standard.

If you require assistance choosing a Peru Voice Actor of your liking, we can help you do so. We will ensure that you get your hands on a voice actor, that engages with your audience, regardless of gender or age. We also provide translation and copy-writing services.  These extra steps with your message, can help prevent you from digging into your budget down the line by avoiding the need for re-recordings.

Everyone enjoys dubbed material, so they can enjoy their favourite videos and movies in their native tongue and that includes Peruvians. We have studios sufficiently equipped for all your Peruvian Spanish lip-sync recording needs. Reach out to our London based voice-over agency and we’ll fulfill all of your Peruvian Spanish needs!

On this page you can hear some top of the line Peruvian Spanish voice actors. If this isn’t what you were looking for, then head over to the search page to listen to other dialects of Spanish or more languages.

Choose Peru voice actors to engage an audience of