Listen to Neutral Latin America Voices Tell us about your project

Voquent is a Spanish voice-over agency with tools that empower you to find the best Neutral Latin America Voice Actors for your project.

A distinguished and scrutinized pool of Neutral Latin America Voice Actors for a variety of Spanish voice over projects. With Voquent search find voice actors fast and record next day.

Neutral Latin America Voice Actors can reach out to 20 countries in the world, which all have Spanish as their primary language. It has a fairly stable market with it's strength being in exports making it appealing for international businesses. 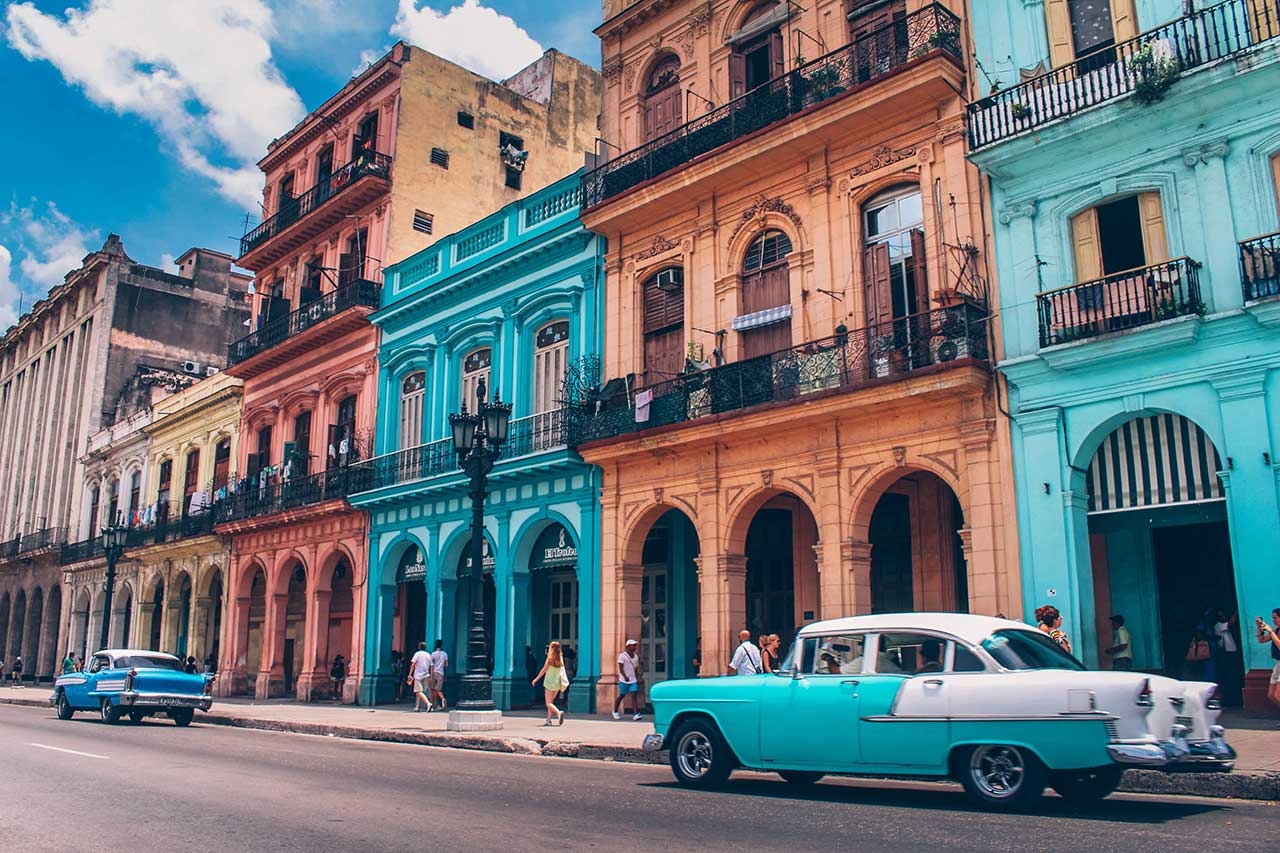 The population of Latin America is about 640 million people. The majority of the population are speaking Spanish and Portuguese. São Paulo is the largest city in Latin America with around 12 million inhabitants. Latin America’s economy is known for it’s exports to other countries all around the world and for having some of the worlds best Football teams with; Argentina, Brazil and Colombia. Latin America is home to many famous landmarks, such as the Cristo Redentor and Machu Picchu 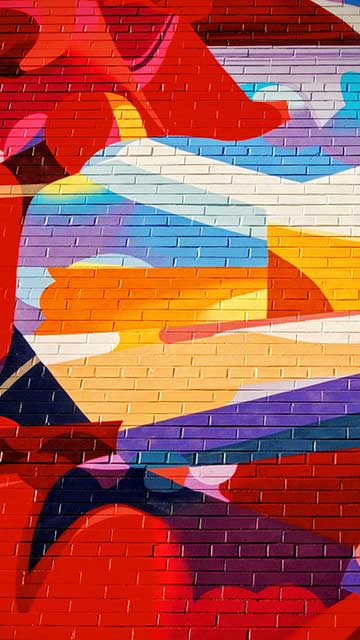 Latin America is actually the most urbanized continent in the world with 80% of it’s population living in cities, despite this the overall infrastructure is quite poor leading to it being slightly behind in technological development and accessibility. Considering only 60% of the inhabitants have access to the internet. However, despite the somewhat low percentage in the grand scheme of things. Social media is hugely popular in Latin America and around 80% of all those that use the internet use Social media. Meaning that Neutral Latin America Voice Actors that target Latin American audiences through Social Media will be highly effective.

If you are struggling trying to find the Neutral Latin America Voice Actors that are right for your audience, regardless of the gender or age. We can help pick one out for you. We also include copy-writing or translation of your content. Ensuring your message communicates exactly what you want prior to recording, will prevent the need to waste budget later on re-recordings.

Neutral Latin America Voice Actors open up a whole world of opportunity especially in the dubbing sector of the industry. In Latin America it’s highly popular for their favourite movies and shows to be dubbed over, making some of the Voice Actors there, bigger than Hollywood stars in terms of popularity for the Latin American people. This is what makes utilizing a voice-over agency supporting the languages in Latin America so important.

On this page you can listen in to top-of-the-line Neutral Latin America Voice Actors. If this isn’t what you came for, go to the search page to hear other dialects of Spanish or more languages.

with Spanish as an official language.