Listen to Mexico Voices Tell us about your project

At Voquent the international voice-over agency. The Mexico Spanish voice actors we work with are all professionals our team has approved for your projects. Why choose a Mexican voice actor?

Easy. Mexico has the 15th largest economy in the world, making it a fantastic opportunity for any international business.

Mexico has a fascinating history too. Originally Aztec territory, Spanish explorers discovered Mexico in the 1400s and an army of just 600 soldiers under Hernan Cortes conquered the region quickly. Firepower and horsepower were extreme advantages. 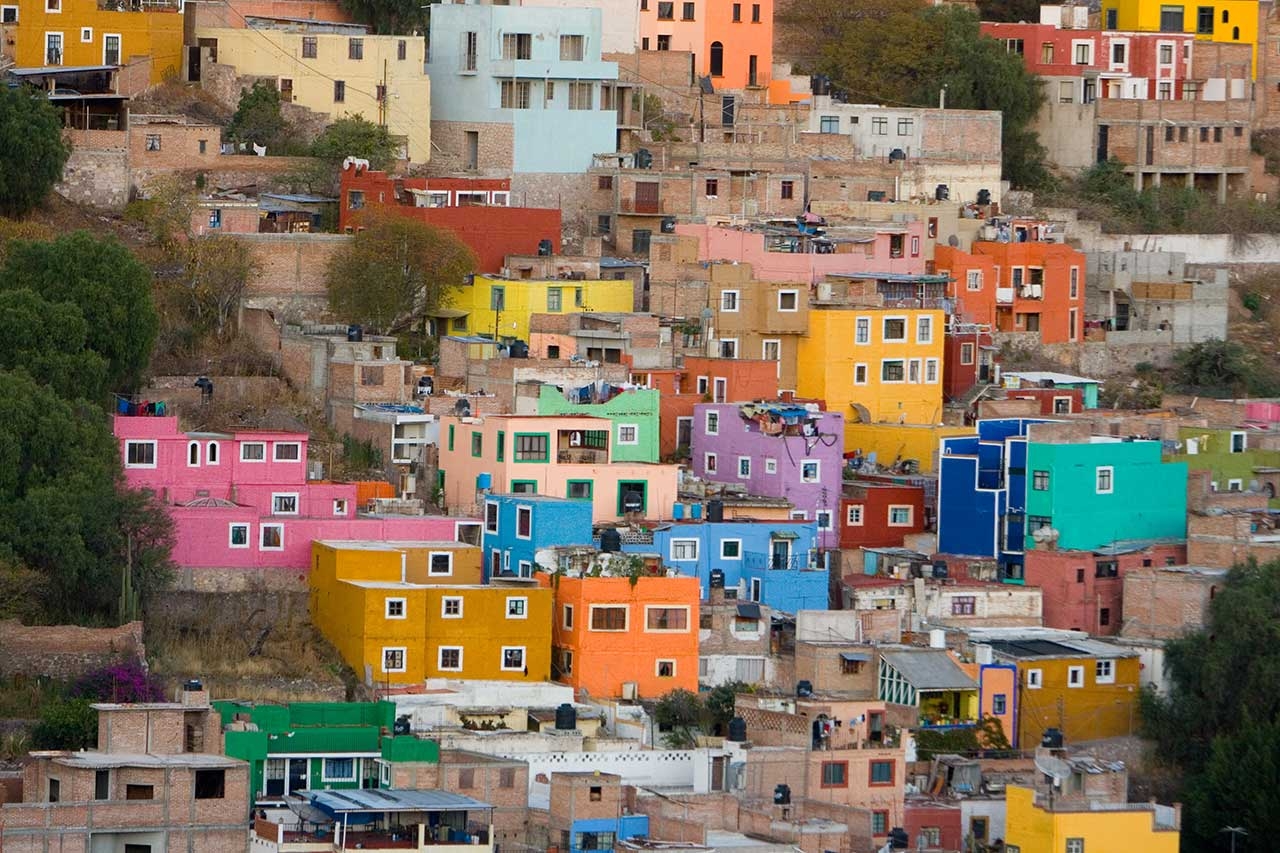 More about voice actors from Mexico

There are 130 million people in Mexico with Spanish being the primary language. Making it the biggest Spanish speaking market in the world. 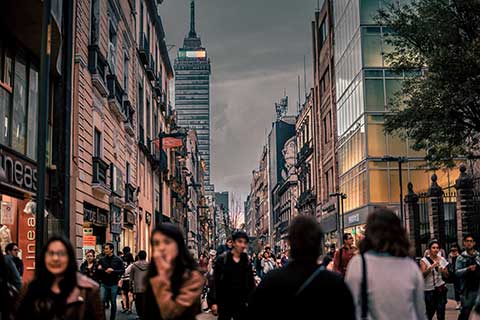 The capital – Mexico City has 12 million inhabitants approximately and many of our Mexican voice actors are based here, working from home studios and local studios.

Mexico is the largest source of Silver in the world. And the Chihuahua dog breed is also named after a Mexican City. We know many Mexico Voice Actors are big fans of their dogs!

Around half of the population has access to high-speed internet (2018) and the telecommunications market is currently experiencing massive growth and investment.

There will soon be a very large increase in online consumers in Mexico and we can help you with choosing the perfect Mexican Spanish voice actors to captivate this audience. So contact us at Voquent the Mexico voice-over agency to do so.

On this page you can hear some exceptional Mexico voice actors. For other Spanish dialects or languages, go to the search page. 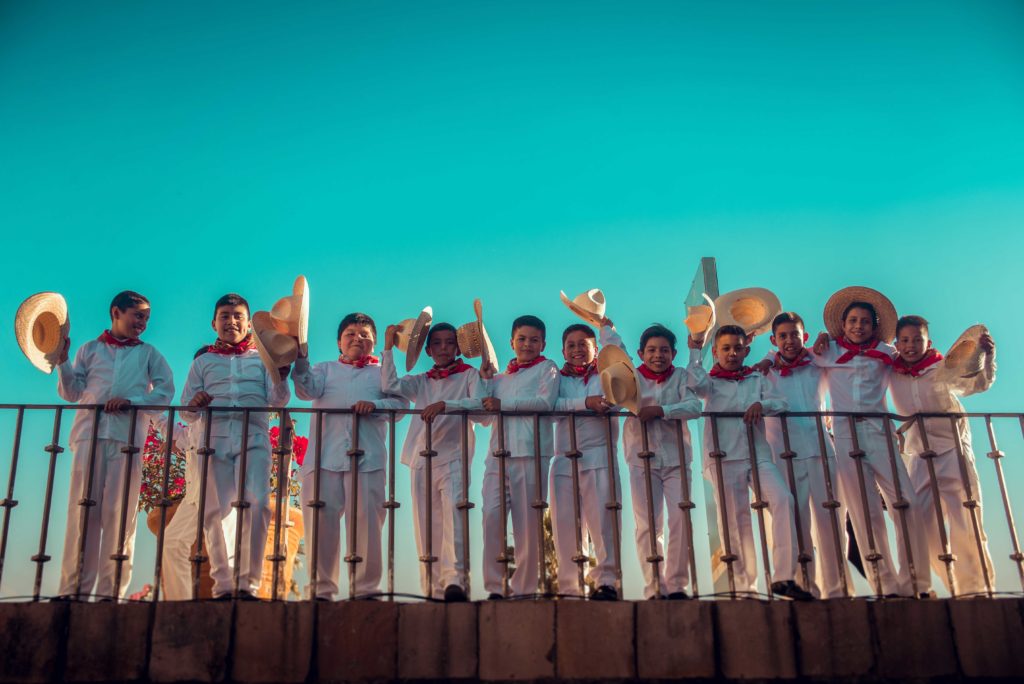 Choose Mexico voice actors to engage an audience of