Listen to Colombia Voices Tell us about your project

Some of our best Colombia voice actors at Voquent the voice-over agency can be found on this page, available for a variety of Colombian Spanish voice over projects.

Colombia has a fascinating history. Prior to it being claimed as Spanish Territory, the native Amerindian tribes lived off the for thousands of years. The first Spaniard to arrive in the land that is now Colombia was Alonso de Ojeda in 1500. However it took another 33 years before the territory was officially claimed. The first settlements were Santa Marta and Cartagena. 5 years later the capital of Colombia - Bogota was founded. The country thrived for many years but then became ridden with Civil Wars from the 1800s and 1900s.

Colombia is the 25th largest country by area and has the forth largest economy in Latin America. Getting it right in the Colombia market can be lucrative. 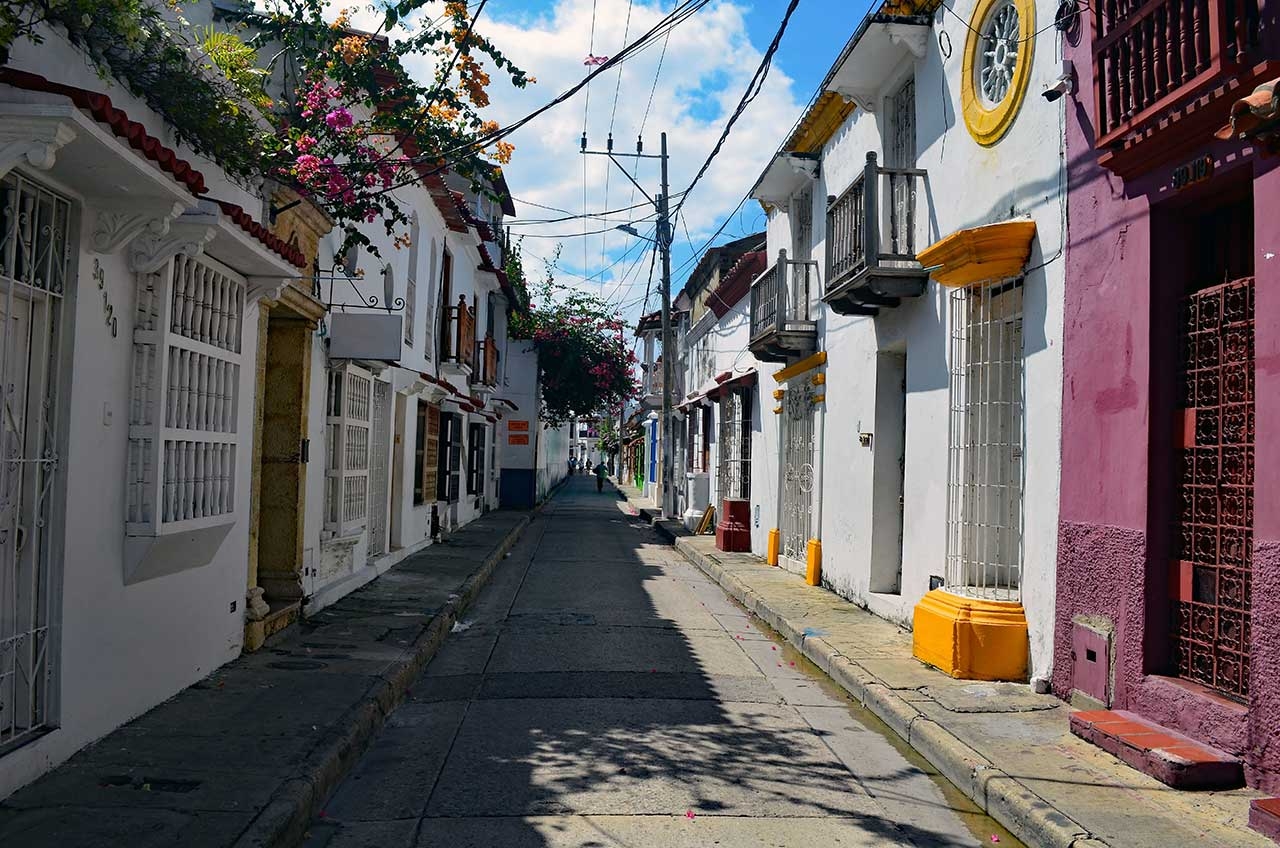 More about voice actors from Colombia

There is about 49 million people in Colombia with the majority native Spanish speakers. Tap into this with the Global voice-over agency that is Voquent. 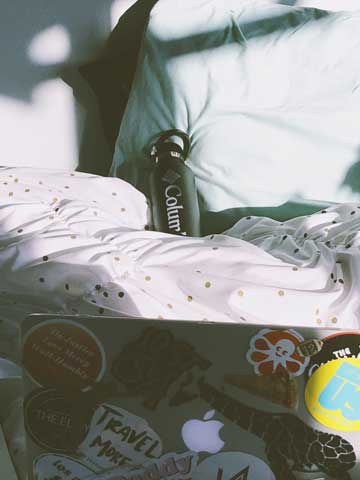 The capital city is Bogotá with around 8 million inhabitants, and this is also where many of our talented Colombian voice actors are based.

Colombia is of course recognised for it’s coffee exports but it’s also the leading source of emeralds in the world. Shiny!

Colombia has a diverse variety of plant life and animal species, especially birds. It has more varieties than Europe and North America combined, making it a fascinating place for wildlife lovers.

Due to the lack of infrastructure in some of the more remote regions of Colombia, only around two thirds of the population use the internet (2018). However, everyone has a mobile phone and social media usage is high, giving many new opportunities for business to talk to this market.

We can help you with choosing Colombia voice actors that engage this audience, no matter the gender or age.

Go to the search page to hear other dialects of Spanish or other languages. 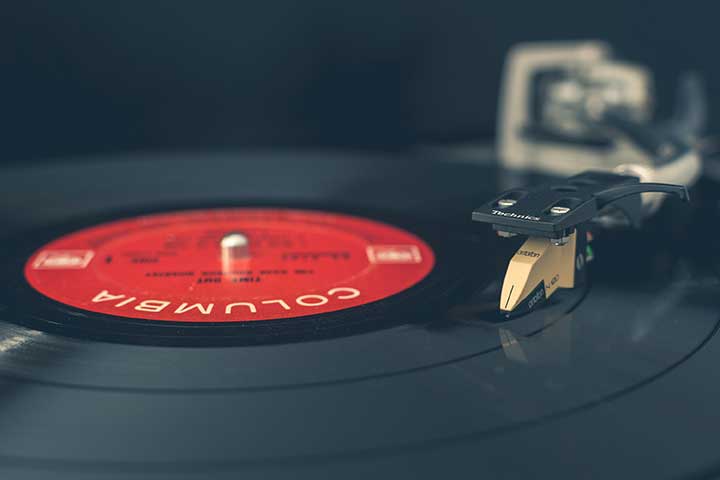 Choose Colombia voice actors to engage an audience of