Listen to Chile Voices Tell us about your project

Our Chilean Spanish voice actors can help voice all kinds of content. If you don't see what you want on this page, head back to Voquent search to find more voice actors. Utilize the tools that Voquent offers as a global voice-over agency to the fullest!

Chile has a fascinating history and was populated by a variety of ancient cultures. In the north were the Incas, and in the south the nomadic Araucanos.

Chile is the 38th largest country by land mass and is considered South Africa's most stable and prosperous nation economically by the world bank. This makes it a lucrative place to do business and video marketing with a Chile voice actor can play an important role for brands. 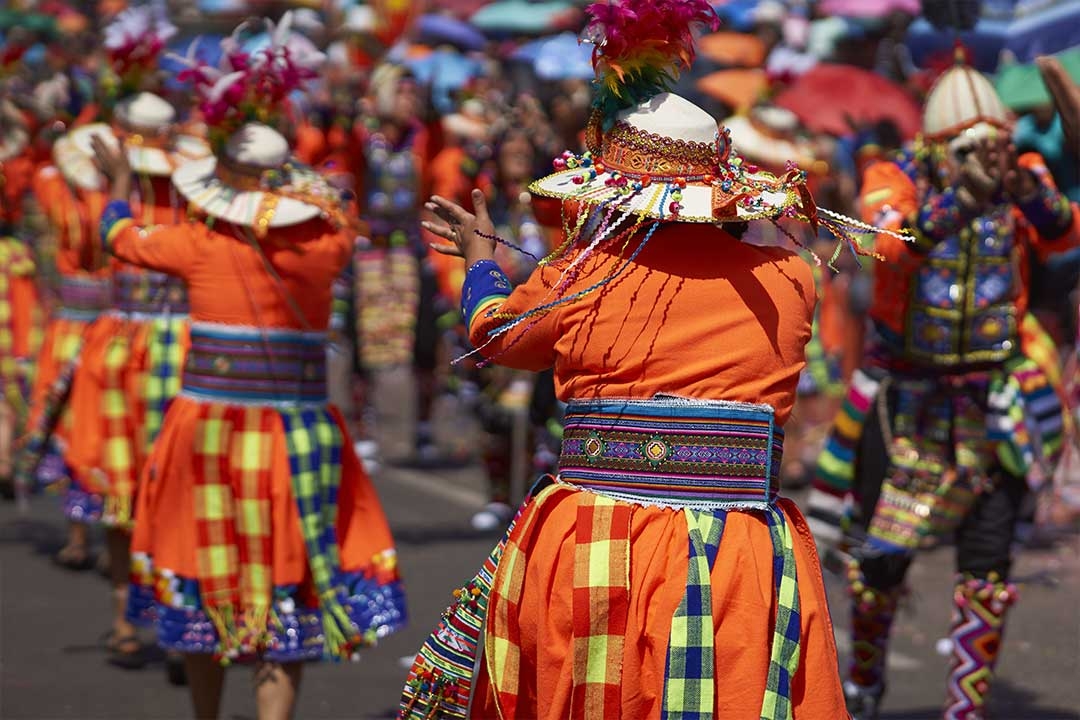 More about voice actors from Chile

The population of Chile is about 18 million people. Most of the population speaks Spanish natively. The capital city is Santiago with around 6 million inhabitants, and this where many Chile voice actors and studios are based. 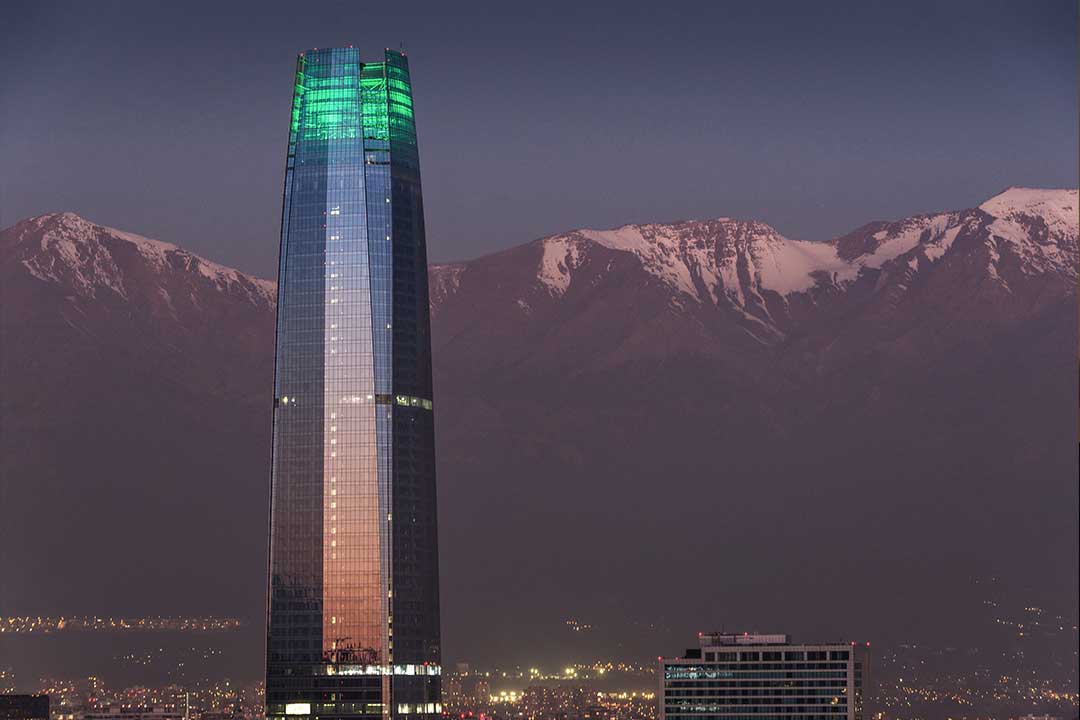 Chile is very well known for it’s wine exports and production and is also home to the driest place on earth – the Atacama desert.

There are many active volcanoes in Chile, which is sure to add some drama to any trip! Another interesting spooky fact is that Chile has the world’s oldest mummy on display. Eek!

Only around three quarters of the population has direct access to the internet (2018). However, with an average of 1.2 mobile phones per person, this is rapidly changing.

To engage the Chilean audience it’s crucial to use a Chile voice actor, find some through Voquent the london based voice-over agency.

Talk to us for help with casting!

On this page you can list to Chilean Spanish voice actors. If this isn’t what you expected, go to the search page to hear other dialects of Spanish or more languages.

Choose Chile voice actors to engage an audience of

In Chile with cable or satellite TV