We've got the best Argentina voice actors speaking in Spanish

Listen to Argentina Voices Tell us about your project

Argentina has a fascinating history. In the beginning, around 1500, before Argentina even existed as a country. Spaniards arrived to the land seeking worldly goods, such as silver and other treasures. For some 30 years, Spanish explorers traveled to the territory in search of wealth, often fighting with the natives. After claiming the land as Spanish territory in the name of their King. 300 years passed with villages, cities and forts being built on the land. Eventually the British tried to invade in 1806 but failed. This gave confidence to those who sought independence from Spain and lead to formal declaration of independence.

Argentina is the eighth largest country by area and is the largest Spanish speaking nation, making it attractive to international businesses targeting Latin America. 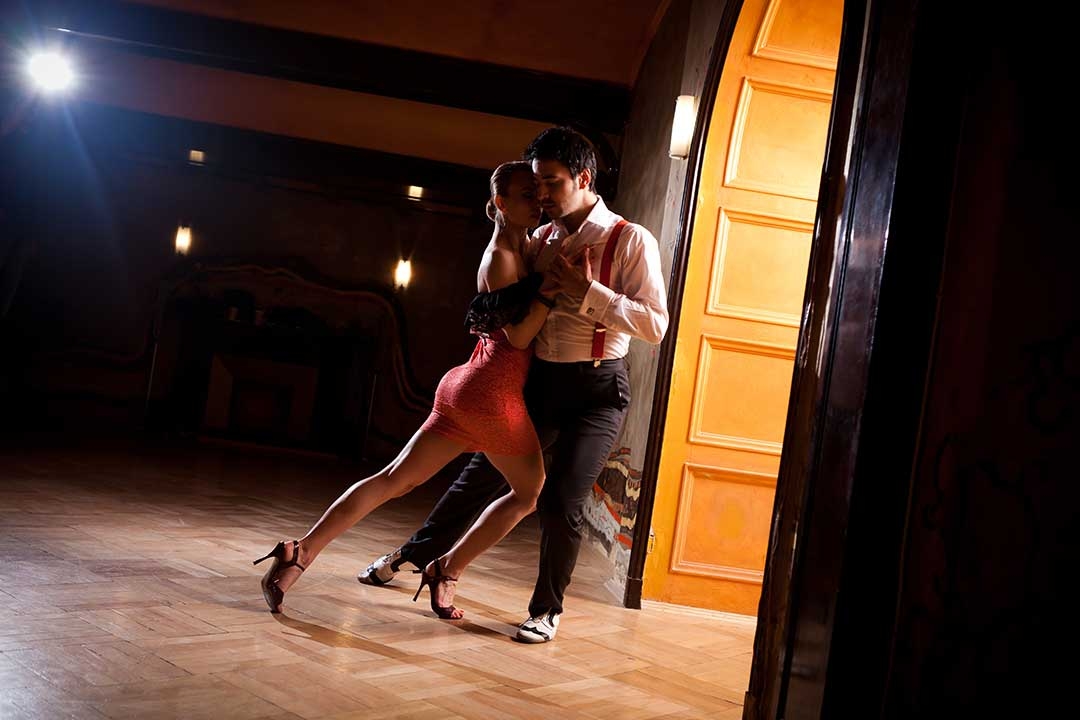 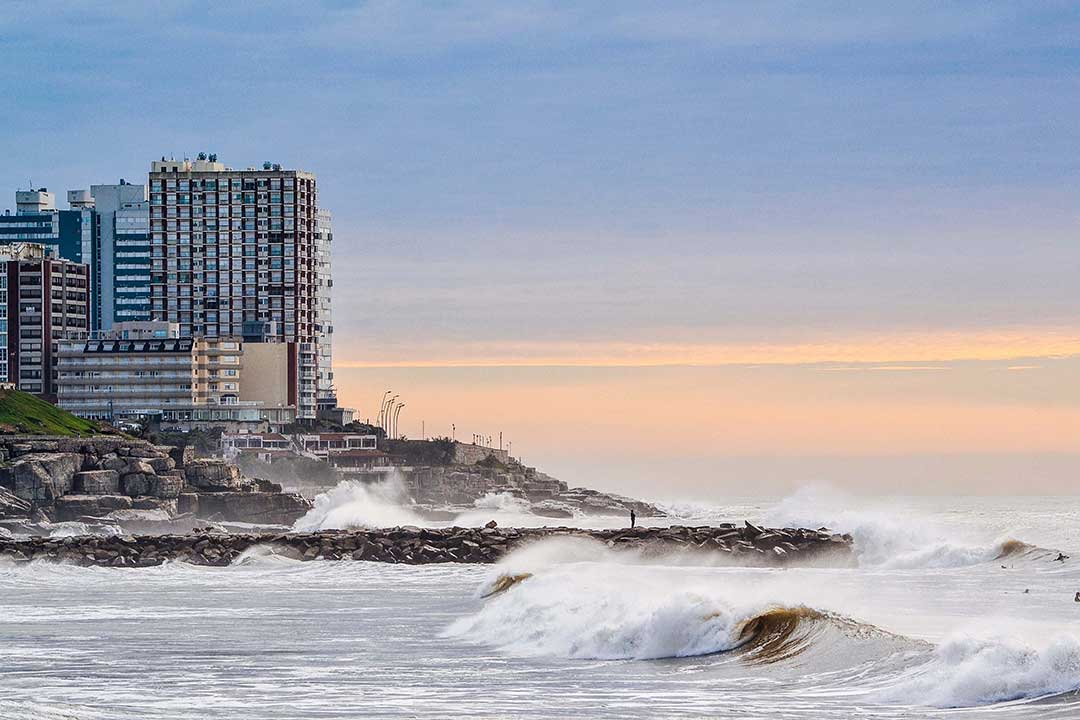 The population of Argentina is almost 45 million people. Most of the population speaks Spanish. The capital city is Buenos Aires with around 17 Million inhabitants and is where many Argentina voice actors are based. It is a flourishing port of trade.

Argentina is famous throughout the world for it’s beef, more specifically it’s Asado. This has led to Argentina having the largest red meat consumption in the world.

Argentina’s habitats are well connected. Around 93% of the population are internet users (2018). The country has a whopping average of 1.45 mobile phones per person and a surge in mobile broadband speeds, this percentage is constantly increasing. There is an explosion of content arriving on the web in Argentina to cater for the massive audience.

We can help you as a top voice-over agency with choosing Argentinean voice actors that engage this audience, no matter the gender or age. We can also include copy-writing or translation of your content.  Taking extra care with your message prior to recording, will save you wasting budget later re-records.

Argentineans love web video content in their own language and it’s worth spending some extra effort with casting a professional Argentina voice actor to engage your specific audience.

On this page you can hear some exceptional Argentinean voice actors. If this isn’t what you expected, go to the search page to hear other Spanish dialects or different languages. 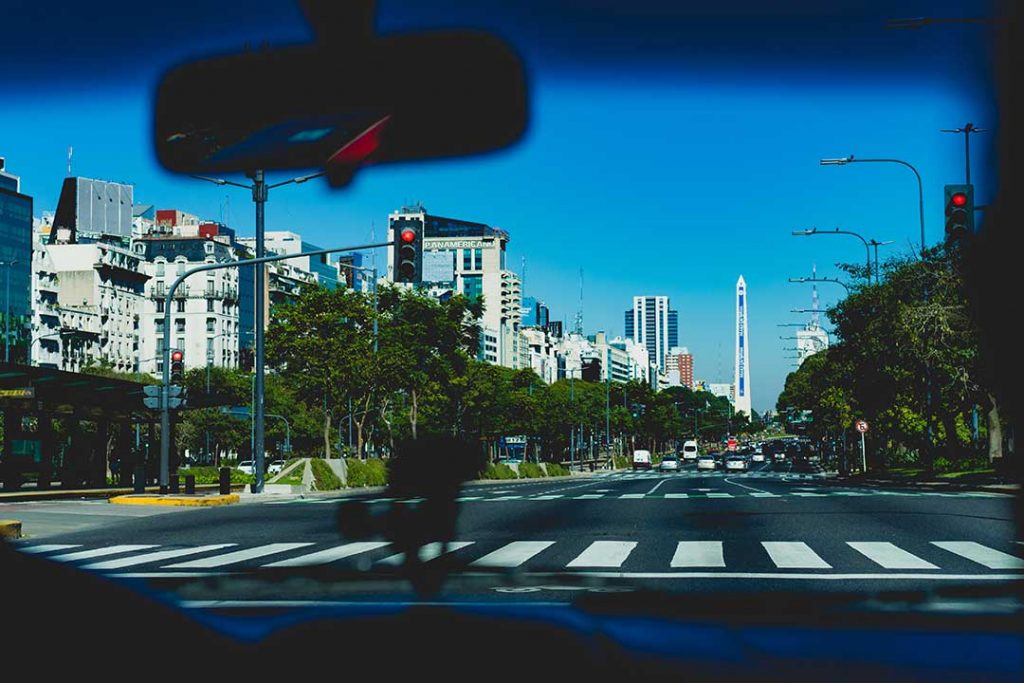 Choose Argentina voice actors to engage an audience of