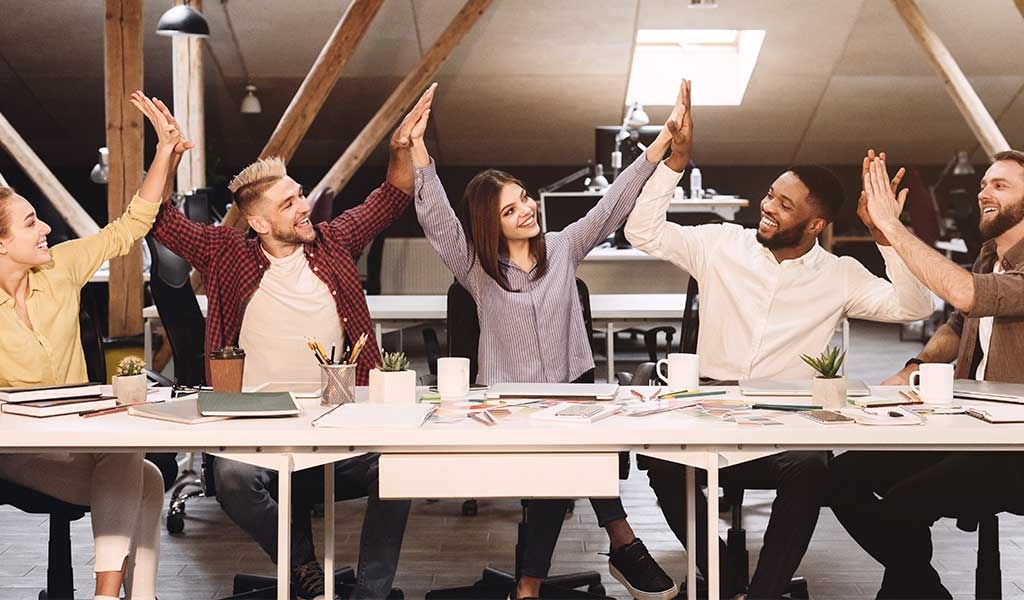 2020 is upon us and these initial weeks have once again afforded us the opportunity to reflect on past experiences, whilst envisaging new destinations, relationships and goals.

It was only 18 months ago that we launched Voquent.com with a humble roster of voice-over talent and an aspiration to fundamentally transform the voice-over and localisation industry worldwide. Since then, we’ve expanded to become one of the largest professional voice-over communities in the world.

Exponential growth is exciting, but is also accompanied by unique challenges. Maintaining the highest level of quality has been our number one priority. Finding the right people, developing and deploying the best possible technology, and building and adopting scalable processes has been and will continue to be central to our operations.

It’s been truly rewarding and inspiring to be trusted by so many amazing producers, directors and creatives on their productions, but even more importantly – it’s been an honour and a privilege to work with so many incredibly talented artists and engineers.

It’s extraordinary to think that this is just the beginning and we have so many significant new developments in store!

Today, we’re proud to launch our latest site upgrade, which offers a living map of the world’s most notable and established actors and performers unions. 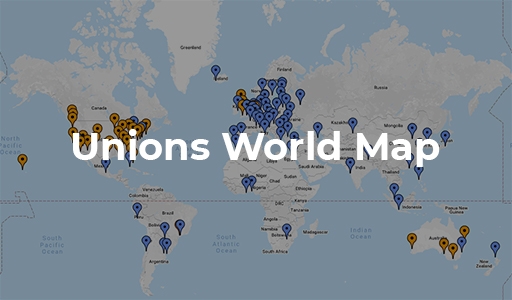 We’ve developed this for several reasons:

Its worth noting that this new functionality is currently dedicated exclusively to formal Trade and Labour Unions only. As such, the Unions page does not include a wide variety of corporate and non-commercial network groups and memberships that offer services such as guidance, recognition, training, knowledge and other supporting resources to voice actors around the world. These include organisations such as The Actors Centre and the Canadian Film Centre (CFC) to dedicated voiceover groups such as WoVO (World-Voices Organization), VON (the Voice-Over Network), GVAA (Global Voice Acting Academy), GFTB (Gravy For The Brain), and many others.

Voquent works with Voice Actors from 250 different countries and recognised independent states of which at this time only 27% have a performers or actors Union.

Unfortunately, not every country offers the same basic human rights and freedom of express or even supports fundamental principles of equality, diversity and liberty. The Union map accepts community additions, edits and suggestions, which remain subject to moderation. Therefore, as Unions form, merge extend and branch into new regions around the world, their visibility will increase organically. The sobering fact remains, however, that there are some countries which may take decades (or even longer) before a formal Union is likely to exist.

Union membership is one of several key advancements that have been applied to Voice Actor’s profiles on Voquent.

Other recently added functions include:

And there’s so much more to come!

We’ve made major advances in the development of the Voquent platform over the last year, much of which has yet to be seen. Over the coming months, we’ll be releasing a whole series of exciting new enhancements and features that will massively increase the channels for generating work opportunities available to both clients and Voice Actors.

Eleanor Roosevelt gets the credit for writing a column back in 1957 which later spawned the now immortal idiom:

“The future belongs to those who believe in the beauty of their dreams.”

We’re looking forward to playing a part and contributing to the dreams of thousands of people from all around the world this year!

Whatever your job, background or ambitions for the future, we hope that all of the positive experiences you’ve had in these initial weeks of 2020 are just a small taster of what’s ahead. 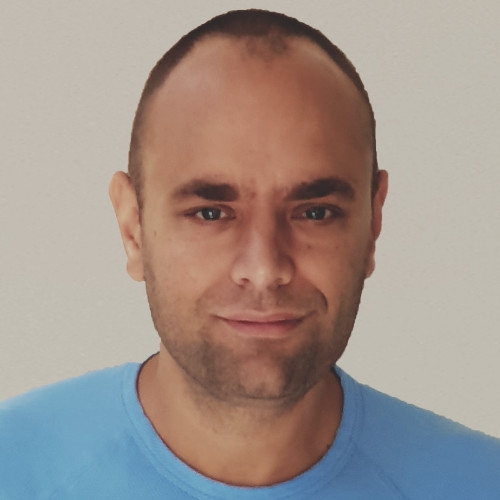