Listen to Northern Voices Tell us about your project

About the Northern English accent

Northern English voice actors or ‘Northerners’ are from the North of England, in the UK. Being based in the UK as a voice-over agency gives us access to the best Northern accents available.

There isn’t one Northern accent. There are a wide range of regional accents within just a few hundred miles.

Many brands choose a Northern accent because it's perceived as being more down-to-earth and easy to relate to. Therefore Northern English Voice Actors are quite popular amongst advertisers. Many UK businesses actively seek them out. 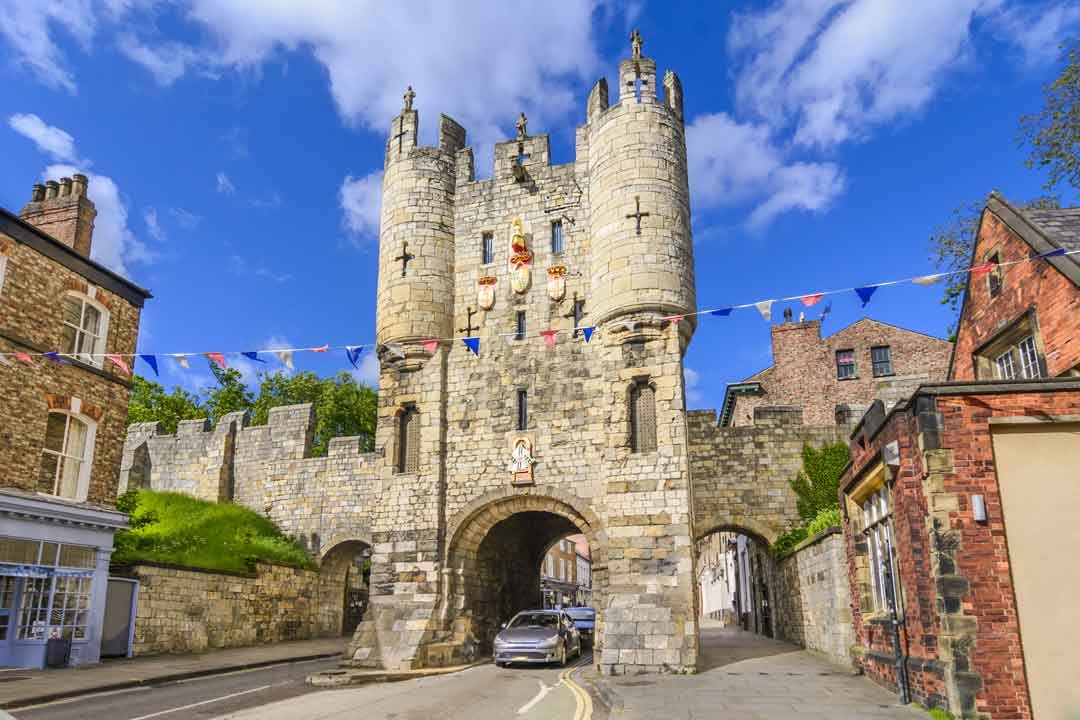 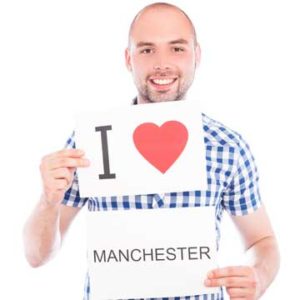 The Northern English accent is influenced by the Viking settlements and the Danelaw in the 9th and 10th centuries.

Many place names in the North of England have roots in Old East Norse language.

The Northern accents are so different from one another they are distinguishable even to non-native speakers. It’s amazing when you consider the regions are only separated by a few hundred miles.

Here are links to some of our favourite actors speaking with a variety of Northern accents.

Sean Bean’s distinct and rich Yorkshire accent can be heard in the O2 commercials:

Bernard Hill’s natural Mancunian accent as Theoden King of Rohan in The Lord of the Rings:

Claire Sweeney is a British actress and presenter with a soft Scouse accent:

Not north enough for you? Voquent is a global voice-over agency, so we also offer scottish voice-overs if that is what you are looking for!

On this page you can hear some of our best Northern English voice actors from various regions in the UK. If this isn’t what you’re looking for, please visit our search page and you can listen to many more regional English variations from Great Britain including: English-RP, Scottish, Welsh, and Irish.

Why select a voice actor with an Northern Accent?

Northern speaking actors are popular for a variety of voice over projects including...

Training & eLearning relatable and friendly to engage the listener and not sound ‘preachy’.

Product commercials for brands wanting to sound practical and unpretentious.

Characters for film and games to convey toughness and working-class roots.