Listen to News Voices Tell us about your project

About News reporter voice over

A serious and authoritative news reporter voice over style is frequently required for documentary and business news.

Many of our voices have previously been newscasters, broadcasters and news anchors. They are already trained to sound like a reporter.

This gives credence to the message being read. Listeners will take you seriously and may be inspired to share the information with friends or colleagues. 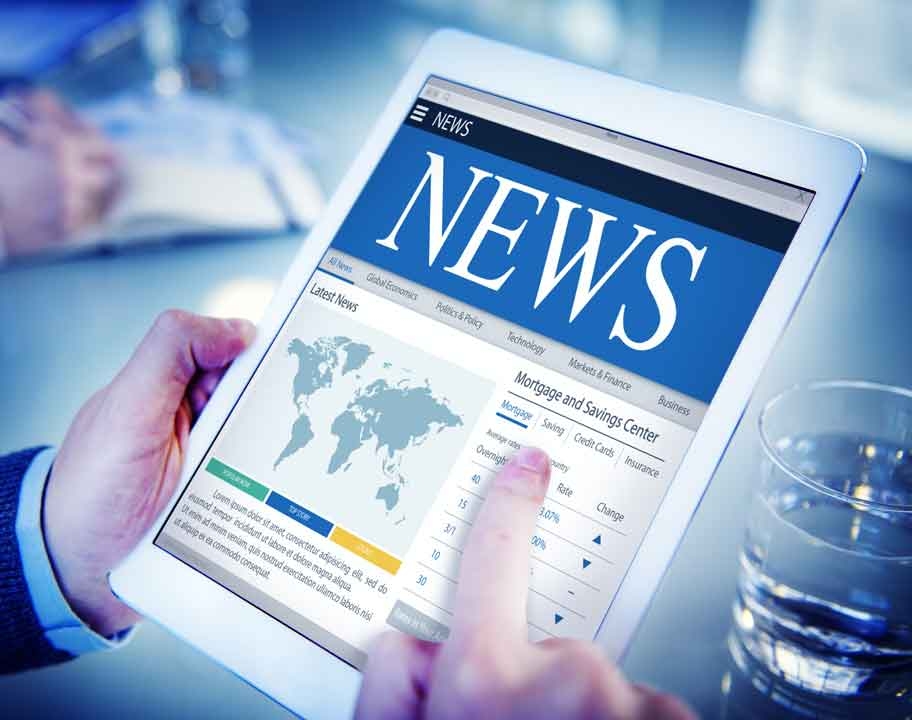 More about the news reporter voice over style

As you can see. A news reporter style voice over is very specific and whilst it has some cross over with other formats such as corporate and documentary it really stands on it’s own. It can be used to convey any information with certitude.

Here are a few examples of news reporter voice over to give you some ideas.

Serious documentaries such as the BBC’s Panorama frequently use newscasters as narrators. This conveys the seriousness of the subject to the viewer, and also immediately tells the viewer what they are seeing is considered fact.

Corporate or business news is more popular than ever and many large corporates have their own internal news broadcasts and even their own presenters. The news reporter style voice over can also be used in corporate videos, like this example.

The Government uses a news reporter voice over for important public awareness campaigns. This film about keeping medicine out of reach of children is an early example which has a plummy BBC narrator!

Our news reporter voice over services are available for any region or language.

Let us know when it’s time to get 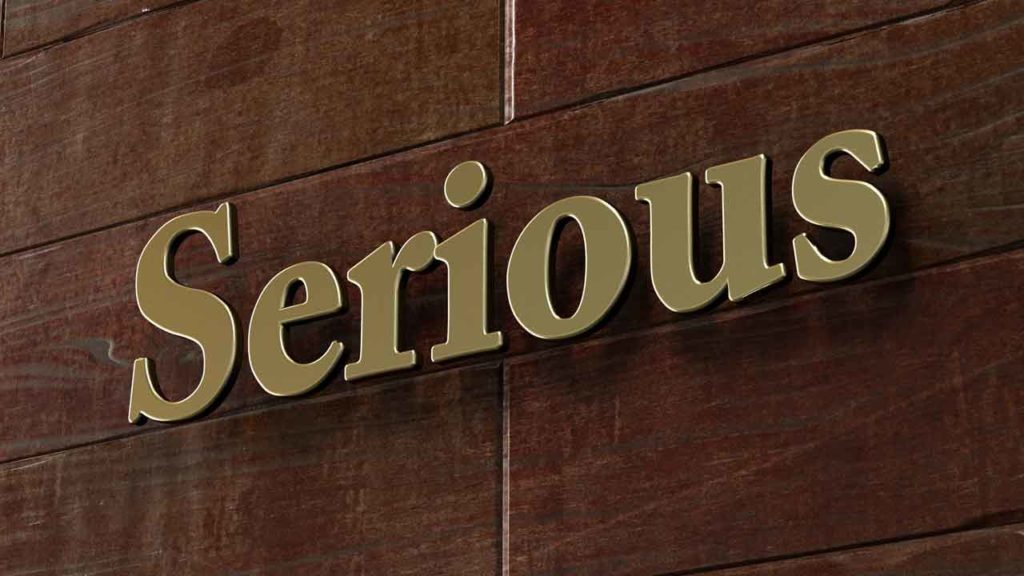