Listen to Eastern European Voices Tell us about your project

The Eastern European and Russian accents seem to be the preferred choice for video game bad guys and movie villains made for Western audiences. But there is a serious side. English speaking Eastern European voice actors are sought after for a variety of other roles too. At Voquent the voice-over agency we produce: eLearning, commercials and telephone messages - all in English with Eastern European accents. 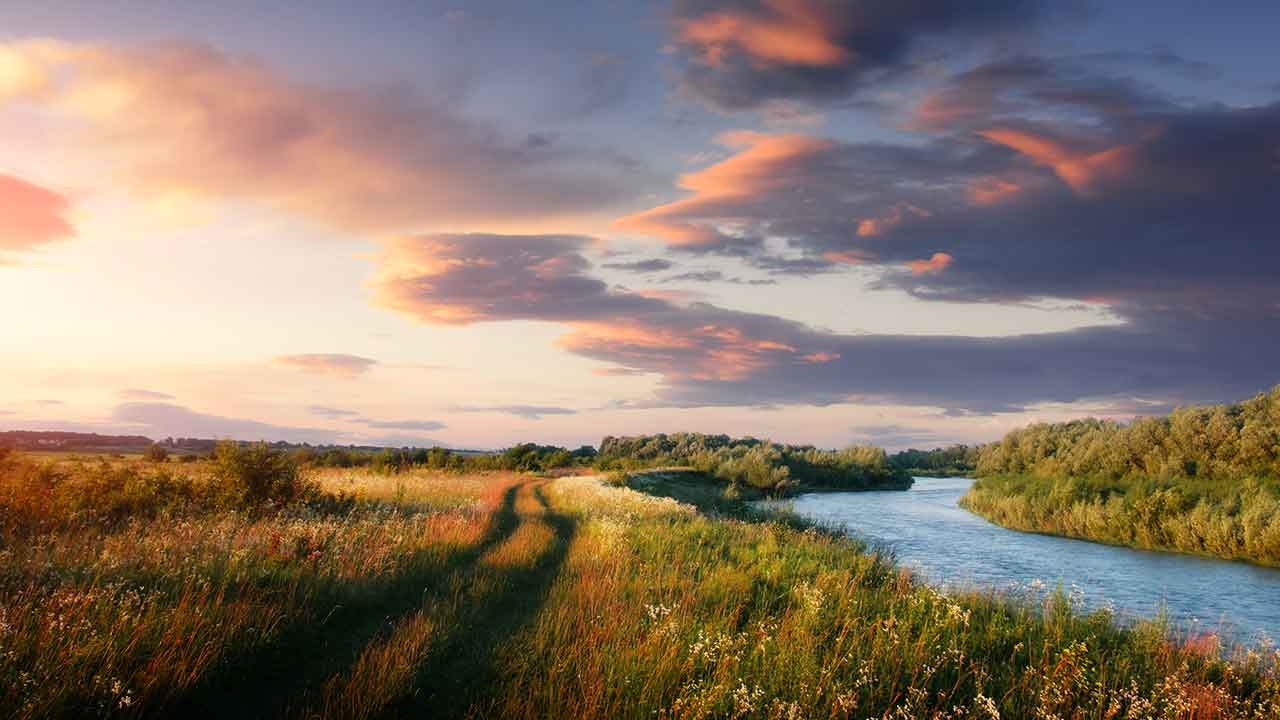 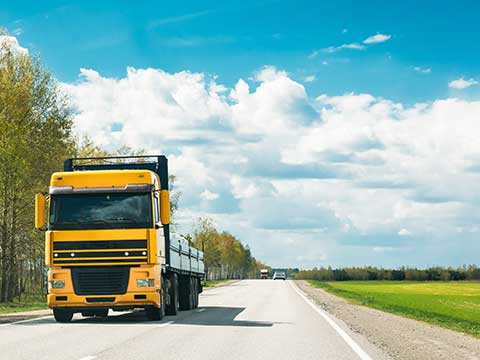 A Truck driver in Eastern Europe.

Eastern Europe – exactly where is it? There is no exact boundary to show what land it encompasses and the term is used to describe a geo-political and cultural area in different ways, depending on who you speak to and the classification they’re using.

In a general sense Eastern Europe describes the countries East of Germany, many of which were formerly communist states post World War II. However the difference can be measured much further back, with the Eastern and Western versions of Christianity lasting from the 11th Century until today. 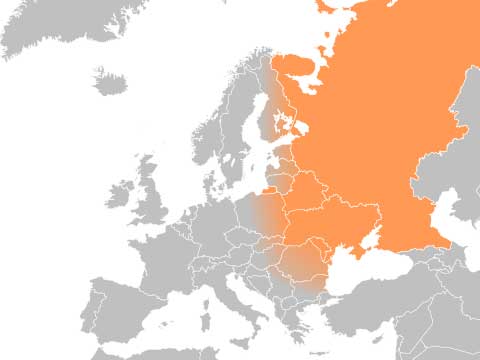 Anyone natively from one of the above countries or regions, speaking in English will be classified as having an Eastern European accent. For some of these regions we’ve also included a Euro-Neutral equivalent, which is an accent many professional voice actors, broadcasters and presenters adopt for work on TV and Radio. You can browse from the selection above thanks to the power of Voquent as a world-wide voice-over agency.

However you classify it, Eastern Europe is a huge area with a vast population, with political, religious and cultural differences.

Choosing a voice over in English, speaking with an Eastern European accent is important for many types of business communications or for entertainment across the world. In the UK there is a huge population of immigrant Eastern Europeans and we’ve frequently produced training content and presentations with native Eastern European voice actors for health & safety briefings, public announcements and internal corporate videos.

The character Dracula is arguably the most famous example of a literary character with an Eastern European accent.

Here is a photo of Bran Castle in Romania, thought to be the inspiration behind Bram Stoker’s – Dracula’s Castle. Yikes! 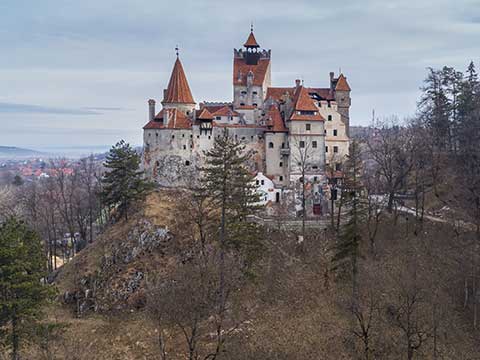 If you don’t find the right Eastern European voice on this page, please contact us – we have access to many more voice actors offline and many studio partners in the region.

Remember also to visit our search page to find voices and listen to voice actors speaking with other regional dialects including: Arabic, Scottish, Welsh, and African.

Why select a voice actor with an Eastern European Accent?

An Eastern European accent is often required for...

Characters native actors are preferred to play characters from Eastern Europe in video games and animations.

eLearning content and training videos for an Eastern European workforce.

Explainers and advertisements for brands seeking to identify themselves with Eastern Europe.