Listen to Documentary Voices Tell us about your project

Documentary is a structured way of demonstrating observations or points of view. It's most frequently used to share knowledge or telling a 'truth'.

Choosing the perfect documentary narrator for your a film is important. The wrong narrator can lead to audience apathy, but the right narrator will captivate the audience and obtain their emotional investment.

At Voquent we've worked hard to establish relationships with the world's very best documentary narrators in all six styles of documentary. 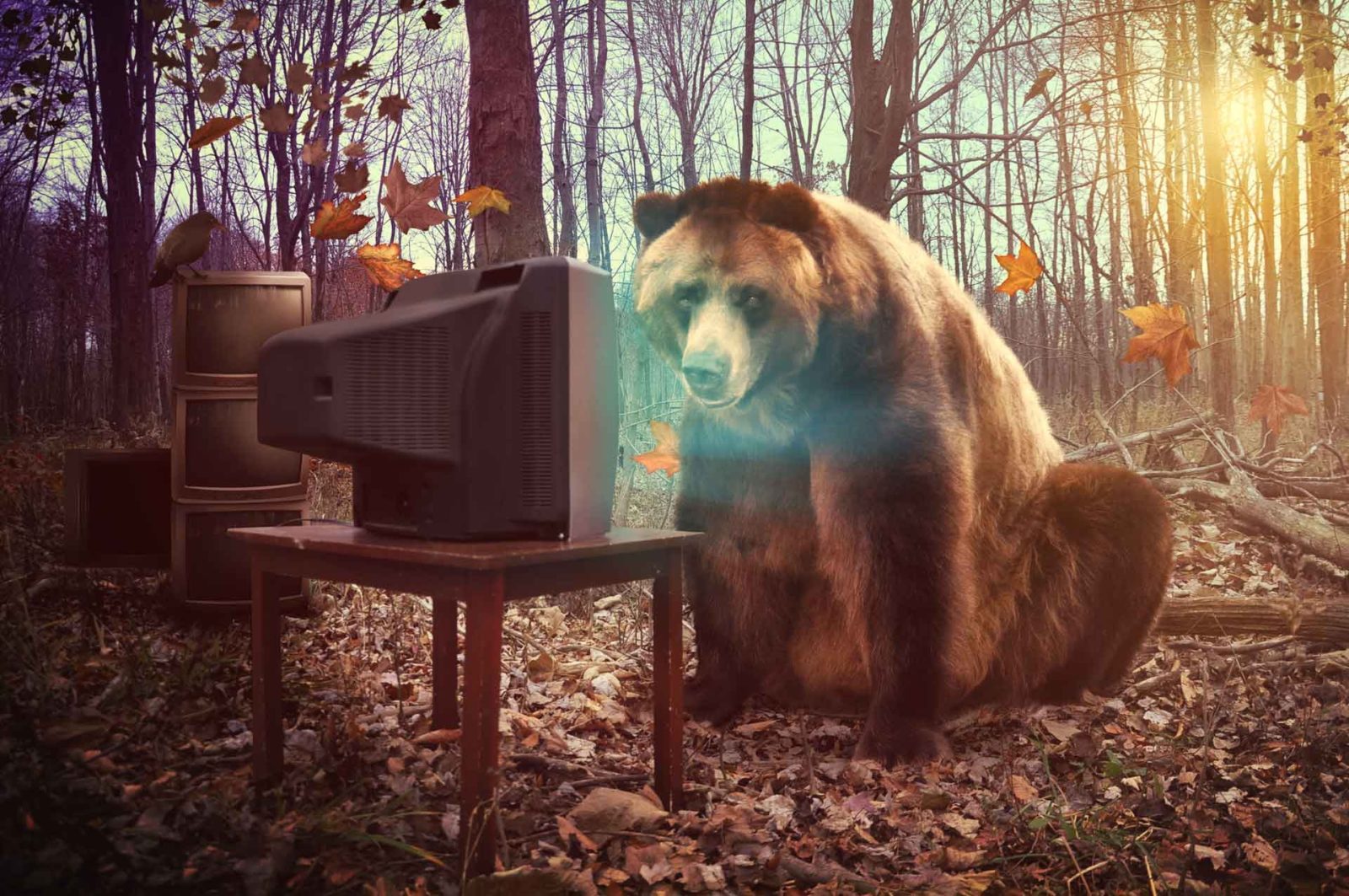 We’ve summarised the styles he talks about below. We’ve also included recommendations for documentary narrator types for each. Of course the narrator you choose for your film has to match the tone of the piece and there are no hard and fast rules. If you need any casting help, don’t hesitate to contact us.

ALSO READ: Inventing Authority: The Art of the Documentary Voice Over

Ironically this type of documentary frequently has no narrator! Instead it often tells it’s story through high-fidelity visuals and music. The purpose is to bring out some emotion in the audience. It’s artistic and the audience may come away with different interpretations. If a narrator is used, they will be carefully selected to enhance the mood and emotion of the piece. The Trail of Happiness is an excellent example of how the right narration (in this case a child) can enhance it.

The purpose of an expository documentary is to communicate a specific belief or viewpoint as truth. It could be a documentary about climate change, alien visitations, history or both combined!. For this reason it’s common to cast a mature, authoritative sounding narrator that is both believable and charismatic.

The intention here is to capture the subjects (normally people or animals) doing whatever they do, naturally and without any interruptions. Like a fly on the wall. Choosing a documentary narrator for this style is tricky. On one hand you may opt for sounding more detached like the audience, or a more empathetic insider.

David Attenborough is the most well known observational documentary narrator. His warm, inquisitive and passionate delivery is copied by many other narrators, including Brian Cox and his wonderful documentary series about the Life of a Universe.

This is where the filmmaker is the main subject of the documentary. They may be on a quest to expose truth or get justice. The award winning Icarus available on Netflix started out as a documentary about doping. Brian Fogel, the filmmaker starts by showing how easy it is for him to obtain drugs and win sporting events and still pass checks. The film shifts in style mid-way to an observational documentary because they inadvertently expose Russia’s state sponsored doping.

The narrator is commonly mature and authoritative.

Reflexive documentary acknowledges that documentaries aren’t fundamentally ‘the truth’ but instead a truth.  It pays attention to how the subject is represented and they look at issues through the lens of realism. The intention is to deliver a particular message to the audience.

Often the filmmaker is a participant that talks about how or why they are making the documentary. Louis Theroux is a well-known filmmaker who uses this style frequently, with some of his work available on Netflix.

This style uses narrators, with the most popular being the mature authoritative sounding voice. Sensing a pattern yet?

A performative documentary shows a more direct and personal relationship between the filmmaker and the subject. The filmmaker will interact frequently with the subject and seeks to influence the viewers opinions. It’s often confused with the participatory mode, but the participatory mode is more about the subject.  This can make the message of the film entirely subjective.  One of the most famous examples is the 2004 documentary Super Size Me.

The performative style doesn’t lend itself well to narration, because the filmmaker usually narrates themselves.

Whatever style of documentary, we’ve got narrators in any accent or language!