Listen to DACH Voices Tell us about your project

DACH is an acronym for D — Deutsch (German), A — Österreich (Austria), CH — Schweiz (Switzerland). We work with English speaking voice actors from all DACH countries speaking with native German, Austrian or Swiss accents. As a global voice-over agency, we have access to all three.

By utilising a voice over with a DACH accent you associate your brand, product or character with the international perception of the region... That is to be hard working, intelligent and detail oriented.

This makes the DACH accent an ideal choice for the tech or healthcare industries. For example an explainer video about a new drug or corporate video detailing a tech product launch. 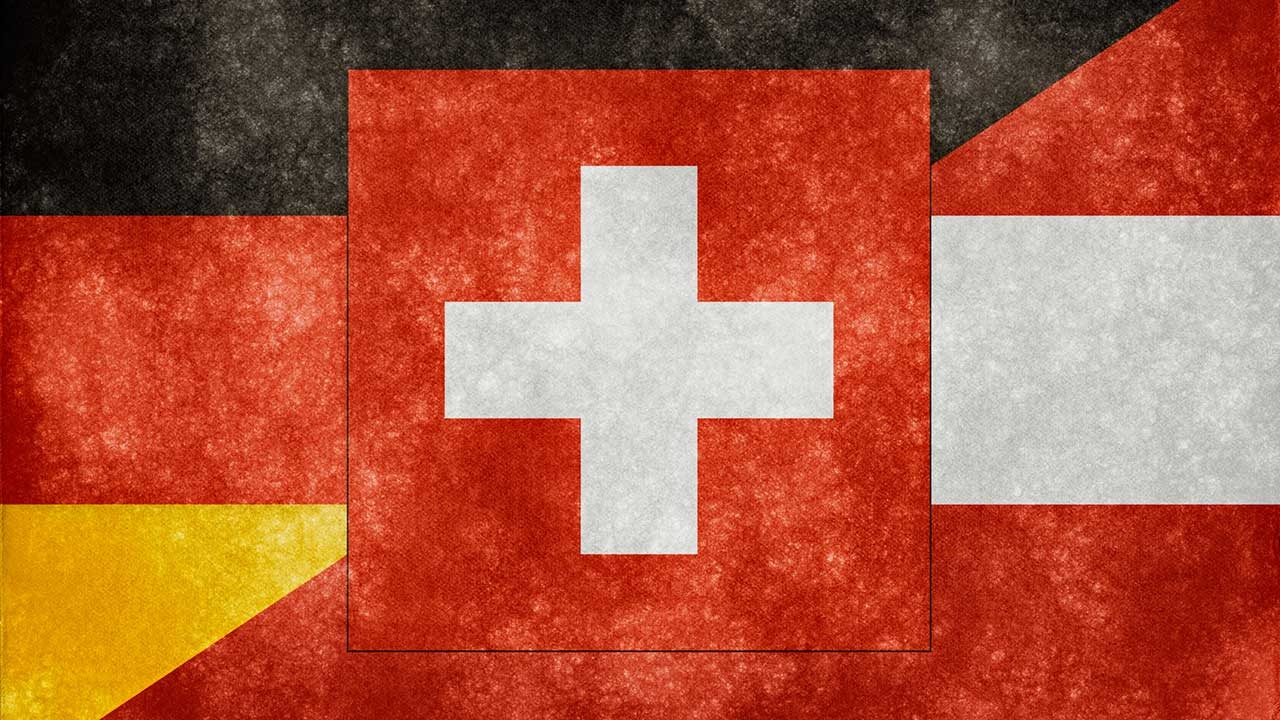 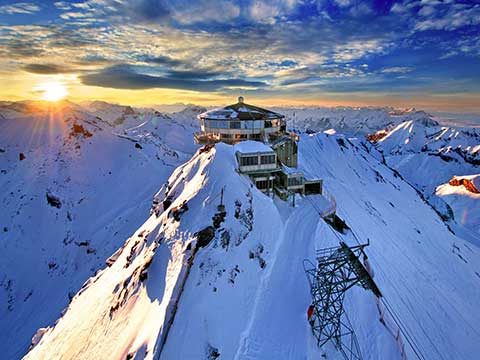 Germany has the 4th largest economy in the world and is well-regarded for it’s flourishing tech and engineering industries. A voice over in English with a German, Austrian or Swiss accent (DACH accent) is frequently required for everything from corporate videos and presentations to video game character voices.

Although we don’t have a huge number of samples with the DACH accent on the website here, most of the German, Austrian and Swiss voice actors speak fluent English.

They train themselves to speak with a Euro-Neutral accent, which is a more European and Internationally Neutral English. However they can often make their accent heavier, making it easier to identify them as being specific to the DACH countries.

The most well-known DACH speaker is Hollywood star Arnold Schwarzenegger famous for his roles in the movie Terminator, Predator and Total Recall. He has a native Austrian accent. Browse from our selection above to find your very own iconic voice that you won’t find at any other voice-over agency. 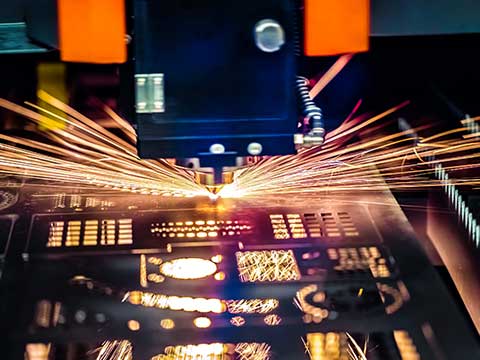 On this page you can hear voice actors speaking English with foreign accents from the German-Speaking DACH countries.

Why not visit our search page where you can hear voice actors speaking in many other accents including: Scandinavian, British, American and Eastern European.

Why select a voice actor with an DACH Accent?

DACH accents are desirable for voice over projects of many types, including...

Corporate explainers and B2B presentations about products or services created in the DACH region.

Commercials advertising products and services originating from the DACH market.

Technical manuals and training material which gives an impression of authority and technical knowledge.