Listen to Australian Voices Tell us about your project

About the Aussie (Ozzie) accent

The Australian accent is a fascinating melting pot of dialects including Scots, Irish, Cockney, Aboriginals and booze.

Yup you read that right, according to academic Dean Frenkel the heavy use of alcohol by Australia’s first settlers and the inevitable slurring of words forever changed the country’s accent!

The Australian actors at Voquent the voice-over agency can harness this boozie accent like no other. 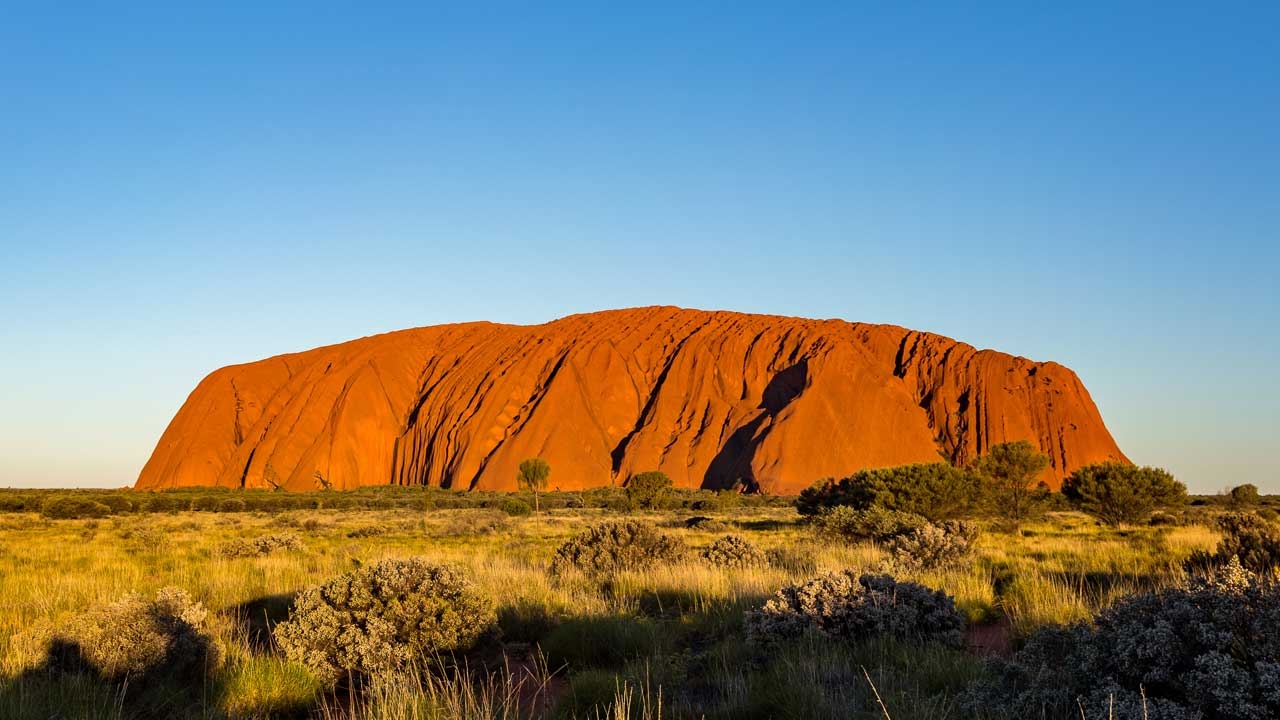 The Australian accent is very well known thanks to popular soaps like Neighbours and big names like Kylie Minogue and Mel Gibson.

The Aussie dialect has some amazing and unique words.

For example, a good night might start off with a ‘barbie’, before heading to the ‘boozer’ to talk about beating the ‘pommies’ until your ‘rotten’. Later, get in your ‘matilda’, sleep and then get up for some ‘ace brekkie’!

It’s a colourful dialect and is a lot of fun to imitate, especially when you’re drinking ‘flat out like a lizard’!

The Australian accent is a popular choice for many global brands. Especially the softer general accent. Listeners will often confuse an Australian voice with the American or Transatlantic accent. And that’s the point.

A voice over with a general Australian accent sounds ‘worldly’ but also down-to-earth and fun.

This is why it’s favoured by travel, airline and beer brands.

There are a lot of Australian voice actors in Hollywood. Dux is Aussie slang for ‘top of the class’. Here are links to videos featuring some of the best known Dux Australians:

Nicole Kidman is an Oscar winning actress and producer and has a soft general Aussie accent:

Hugh Jackman is a megastar and is probably most recognised in his role as The Wolverine:

Cate Blanchett played Lady Galadriel in Lord of the Rings but her natural accent is Australian. Even Ian McKellen is impressed how easily she can switch accents!

Heath Ledger role as The Joker will never be forgotten and he has a native Australian accent:

On this page you can hear adept Australian voice actors speaking with the general Australian accent. Voquent is a global voice-over agency and offers more than just Australian voice-overs; If you intended to find another accent or language, please visit our search page where you can listen to many more English accents including: British-RP, American, Transatlantic and Scots.

Why select a voice actor with an Australian Accent?

A light Australian accent is commonly preferred for following types of voice overs...

Travel Australians love to travel and a friendly Australian voice over will inspire others.

Documentary the Aussie accent sounds full of wonder and will keep an audience engaged.

Characters Australian actors are versatile performers adept at many accents.