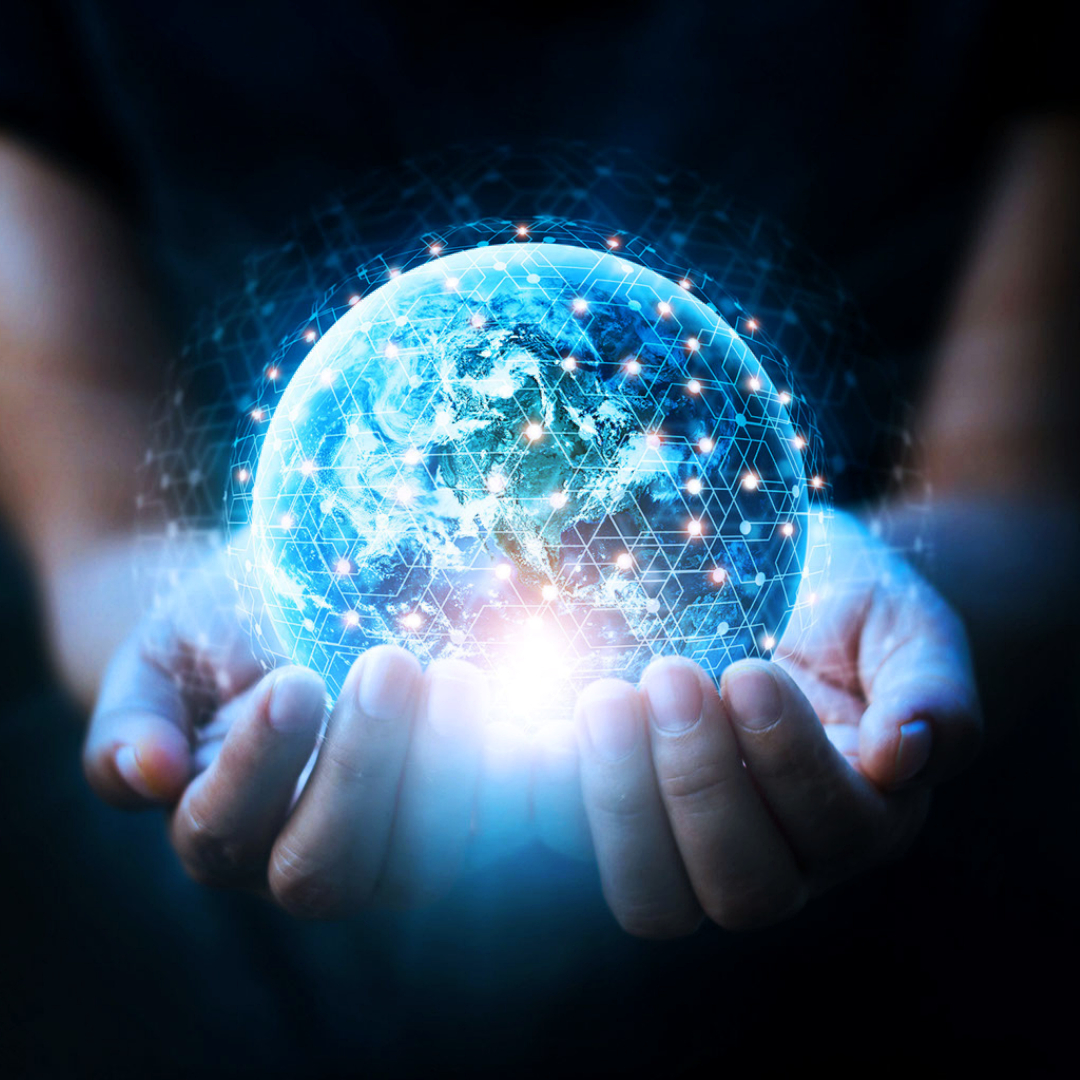 ‘I have noticed’, wrote robotics professor Masahiro Mori in 1970, ‘that, in climbing toward the goal of making robots appear like a human, our affinity for them increases until we come to a valley, which I call the 'uncanny valley. What did he mean? A toy robot with a cute cartoon face produces a strong sense of empathy, and to a robot that was a perfect human replica, we would by definition respond as we do to a human being. But there is no steady increase in empathy as we move down the line of variants from toy to replica. Instead, our reactions become unexpectedly complex when we meet human-like robots with wooden expressions and rubbery skin. This dip in the empathy graph is what Mori called the Uncanny Valley. There is a lesson here for the world of voice-over. Here’s why.

The Quest for the Neutral

Advertisers, producers and content creators worldwide are increasingly seeking voice actors to perform and record in an accent commonly referred to as ‘Neutral English’. What could this accent be? Perhaps the answer seems easy: surely it’s English spoken without any accent. But what counts as having no accent? Words must be pronounced in some manner. Which pronunciation counts as not being accepted? 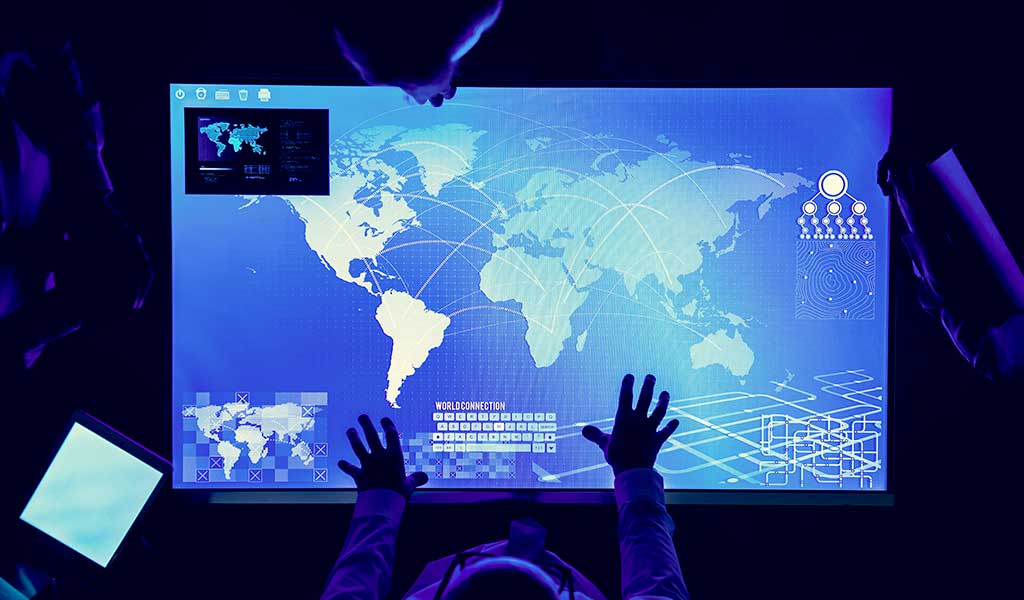 Some facts can help us see the problem: as of 2018, the English language is spoken by an estimated 1.5 billion people, equating to 20% of the world’s population. It is recognised as an official language in over 100 countries, and it is spoken natively by about 360 million people. So where in all this diversity is the ‘neutral accent’?

Perhaps the neutral accent is that variety of British English known as ‘Received Pronunciation’ or RP, today often known as BBC English. But RP is a specific type of British English accent, not English spoken with no accent. The accent owes its status to the dominance of London in British life. As far back as 1791, we find writers declaring that the London accent ‘is undoubtedly the best: ‘that is, not only the best by courtesy and because it happens to be the pronunciation of the capital, but best by a better title, that of being more generally received.

Perhaps RP is confused with ‘neutral English’ just because that dominance goes back so far. Today RP is rarely heard, even on the BBC. An earlier form, known as traditional RP, was the accent of the British elites, a classic example being the philosopher Bertrand Russell, a staple of the BBC in the 1950s. His accent was famously satirised, along with the whole culture associated with it, in the 1960s.

Even in England today, RP accents are not likely to be heard with much empathy, and in the United States, the accent is a sure sign of a screen villain. 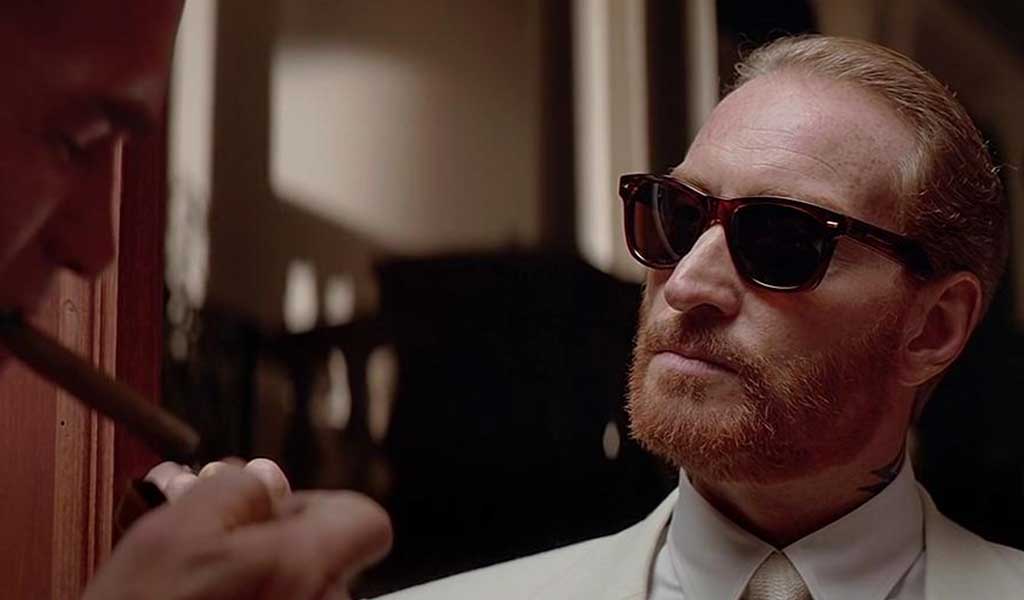 If British elites once claimed that RP was a neutral accent and that other accents (let alone dialects and even languages) were inferior, this was because of the power of the British Empire, not any facts about accents themselves. So maybe this gives us a clue to where the ‘neutral accent’ may now be found. Perhaps it still represents the accent of the dominant power group: if so, perhaps today we should look to the United States.

A variety of American English, supposedly characteristic of US newsreaders, is ‘Standard American’. Yet, given the size of the United States and the diversity of its populations, we might be even more suspicious of the idea of Standard American than of BBC English. However, some Americans do believe that such an accent exists. The comedian Stephen Colbert shed his Southern accent because it was perceived to be stupid and instead developed a newsreader’s accent: ‘You can’t tell where newsmen are from … I’m a manilla envelope’, he says.

Linguists proposed this idea of the ‘General American’ accent in the 1930s.

George Philip Krapp was the first major scholar to use the term ‘General American.’ In his 1925 book, The English Language in America, he roughly described the concept as the variant of English spoken by the country's majority. Essentially, he said that New England has a regional dialect. The South has a regional dialect. Then everybody else, and sometimes people in New England and the South spoke General American. (Atlasobscura)

But there were problems with this theory. It turned out that there was a great deal of variation within the region, which Krapp claimed was homogeneous. Worse still, the broad trends in American accents were changing, so much so that after a few decades, the Northeastern Ohio accent, which Krapp had pegged as General American, no longer existed. 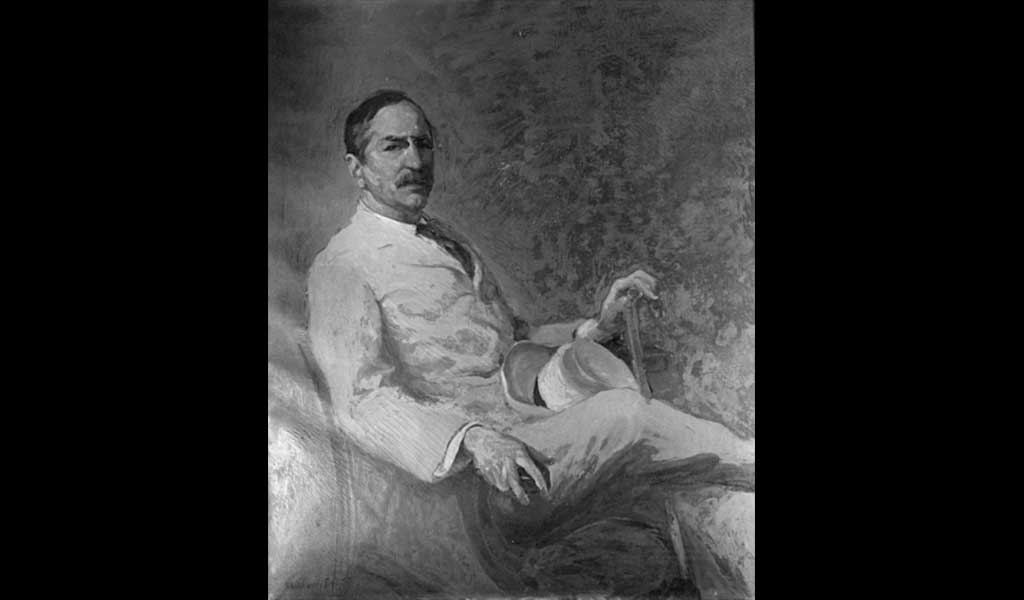 A Quest for the Holy Grail

In the end, we will have to accept that the neutral English accent does not exist.

True, there are versions of English that are more or less heavily accented. Still, the fact that we can reduce the amount of accent present in a sample of English does not mean that, in theory, we could reduce the level of accent to zero and get to neutrality. Accent neutrality is a Holy Grail: something which is eternally sought but never found.

Yet, in the legend, the quest for the Holy Grail also teaches us something. And that is where the Uncanny Valley comes in.

As a voice gets less accented and tends towards that nonexistent ideal of neutrality, our reactions to the traces of accent that remain become more subtle and complex. Just as they become more complex when we encounter robots that look very similar to, but not quite the same as, the organic human ideal. 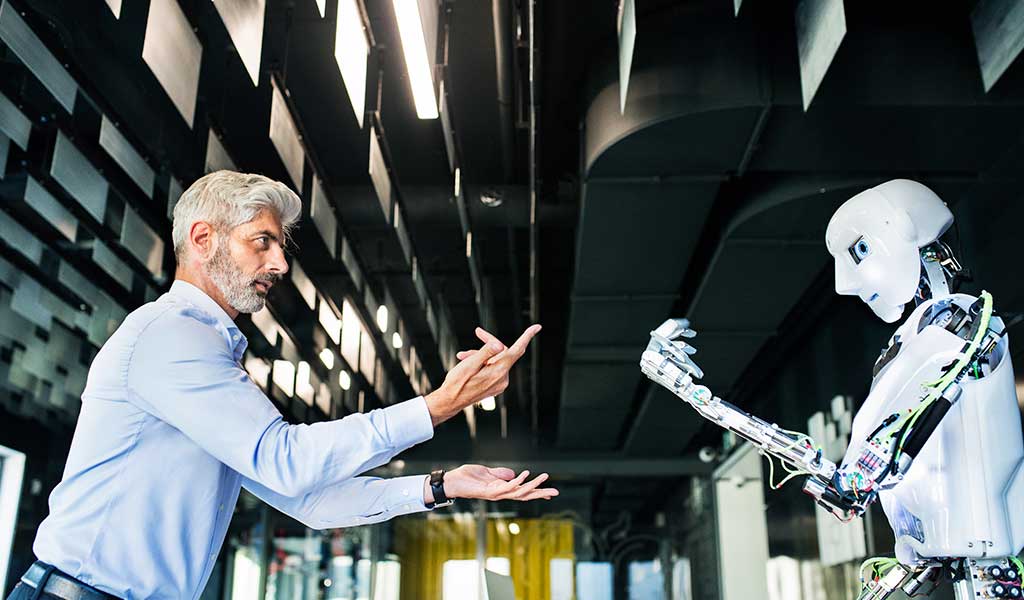 When we hear, for example, a female voice with a slight African accent, our reactions are more nuanced than they would be, e.g. a heavily accented Lagos-Nigerian voice.

When we hear a strong accent, our first reaction is to apply a stereotype; and the stereotype, handy shortcuts as they can be, leave us thinking we know everything about the speaker (though, of course, we don’t). But the trace of an accent raises questions, setting up a tension with the stereotype we have stored in long-term memory: does it apply, or doesn’t it? As a result, we may engage more strongly in the speaker’s words. So if there is no true ‘neutral English accent’, how should companies handle all the diversity in accents that exist? And why are voice-over artists being driven so crazy by the demand to sound ‘neutral’?

That is the topic of our second post of this three-part series.

Tell us about your project.